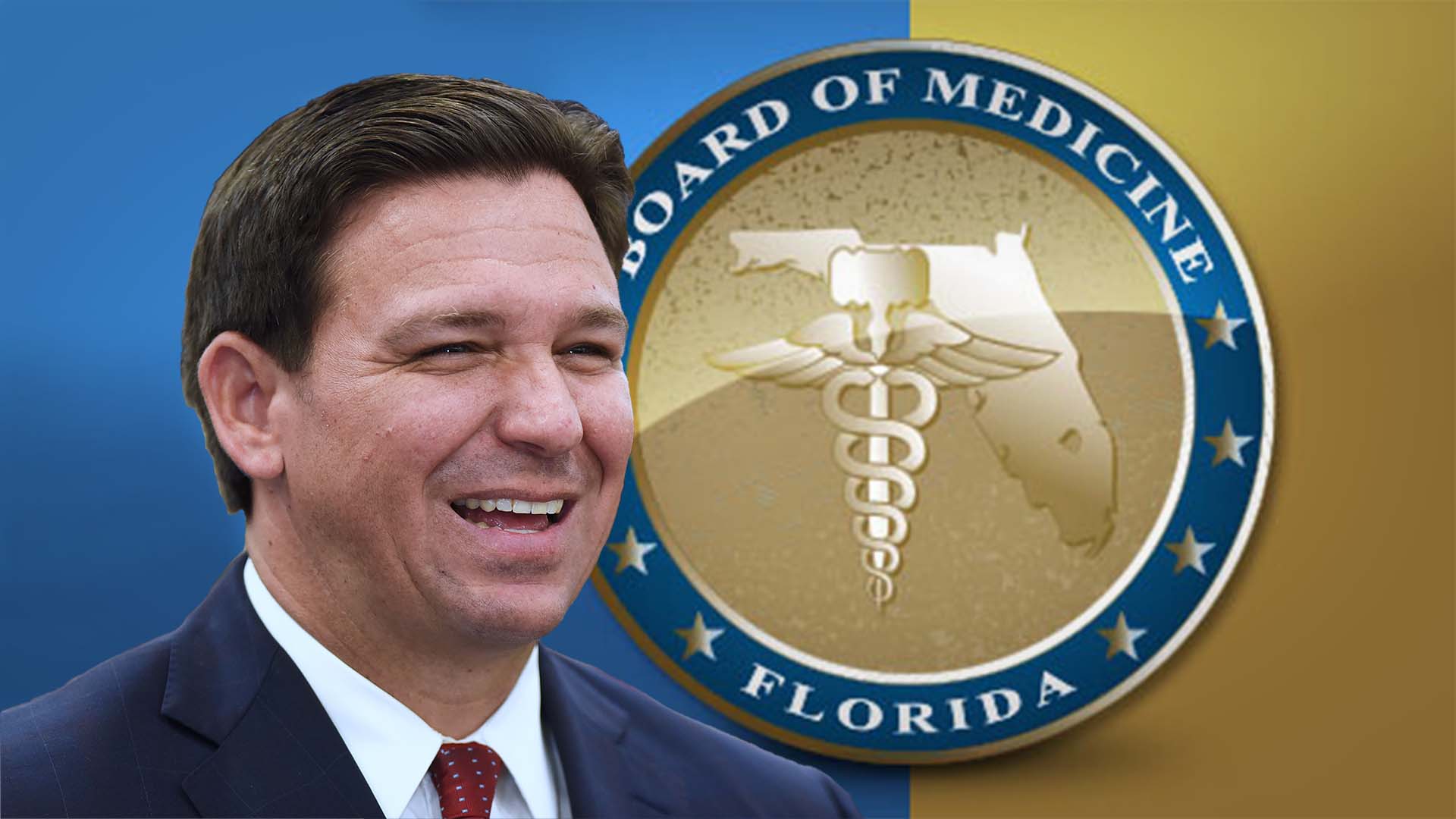 The Florida Board of Medicine has voted to ban puberty blockers, hormone therapy or surgeries as treatment for gender dysphoric children in the state. They are the first board to do so but other states are set to follow.

The vote is the latest update in a months-long effort led by Gov. Ron DeSantis’ administration to restrict transition-related care for people under 18.

The effort to restrict such care began in April, when DeSantis and Florida Surgeon General Joseph Ladapo issued nonbinding guidance through the Florida Health Department that sought to bar both “social gender transition” and gender-affirming medical care for minors.

Florida’s Agency for Health Care Administration issued a report in June that “found that several services for the treatment of gender dysphoria — i.e., sex reassignment surgery, cross-sex hormones and puberty blockers — are not consistent with widely accepted professional medical standards and are experimental and investigational with the potential for harmful long-term affects.”

Dr Michael Laidlaw, an endocrinologist in Rockland, California, reminded the board that research has shown 50 per cent to 90 per cent of children who are not subject to medical intervention will outgrow their dysphoria.

Detransitioners such as Chloe Cole also addressed the board.

Chloe Cole, who described herself as an 18-year-old detransitioned female from California, said she began transitioning at 12 and received a double mastectomy at 15. At 16, she said, she realized she regretted her transition.

“All the talk about mental health, self perception, pronouns and ideology leads me to the question, why is a mental health epidemic not being addressed with mental health treatment to get at the root causes for why female adolescents like me want to reject their bodies?” Cole said.

Binary spokeswoman Kirralie Smith said it was the right decision.

“Children are being subjected to irreversible and experimental medicalised treatments to appease a political ideology,” she said.

“All gender clinics must be thoroughly investigated, rigorous studies undertaken and an assurance given to children that the treatments they are given will not result in sterility, zero sexual function and other health issues.”