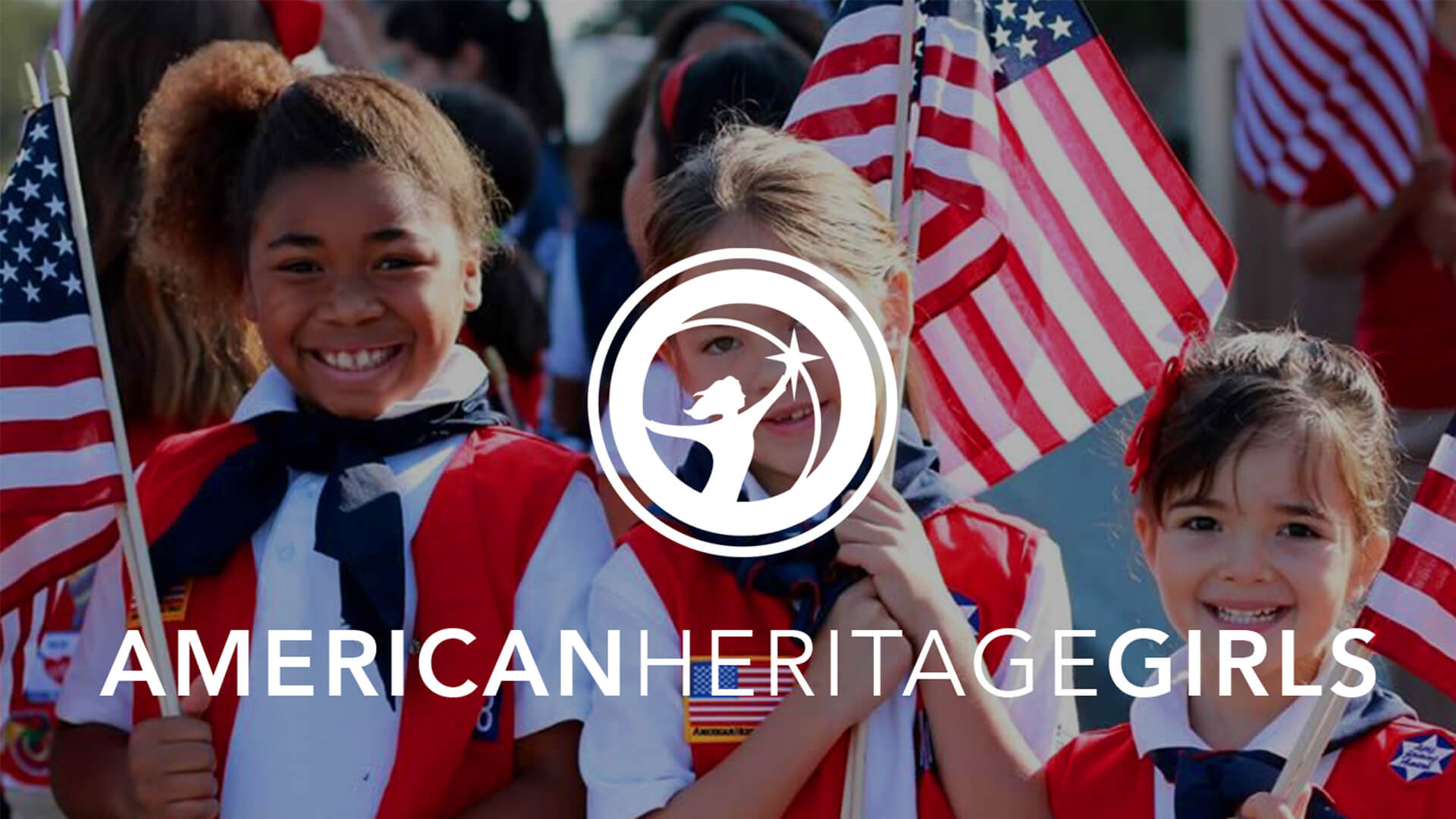 Organisations for children such as the Boy Scouts and Girl Guides have succumbed to the demands of radical gender activists. In recent years, both groups have changed their policies to allow entrance based on feelings rather than biological facts. The Girl Guides have gone so far as to allow biological boys to share showers and change rooms with girls.

In good news, a US organisation for girls has drawn a line in the sand.

American Heritage Girls, was “founded in 1995 by parents seeking a values-driven organisation for their daughters.”

In a press release, founder and executive director Patti Garibay laid out the position of AHG succinctly: "Scripture is clear: There is a difference between male and female, and it is worth celebrating. Scripture defines the true nature of a woman: relational, nurturing, vulnerable, with a love for beauty and a desire to respond. God-given femininity is a gift that, when freely accepted, will bless a woman throughout her life."

"We believe that biblical femininity is the core essence of every woman, purposefully designed by God," she went on. "He has created men and women differently on purpose. Today, at a time when some attempt to put masculinity and femininity on a spectrum, AHG proudly stands up for God-anointed, God-driven femininity."

"For centuries, the beauty of God-given femininity has been under attack, its definition debated, its behavior contested. Secular humanism has attempted to destroy the beautiful model of femininity and transform it into an equal model to masculinity. Today, it has gone one step further to claim an embrace of non-binary sexual identity. With all this confusion in our society, it is no wonder that this debate has filtered down to our youngest members: our children."

Biological differences are real and there are divisions in society over sex-based reality to protect especially vulnerable girls from dangerous behaviours and attitudes.

“Girls deserve the opportunity to thrive and grow in an environment free from a political ideology that seeks to put them in harm’s way,” she said.

“Growing up is hard enough as it is. Girls and boys should be left alone to be kids. They don’t need to navigate sharing private spaces and services with children of the opposite sex.

“Protecting and celebrating the differences between the sexes is a healthy and positive way to empower children as they develop.”