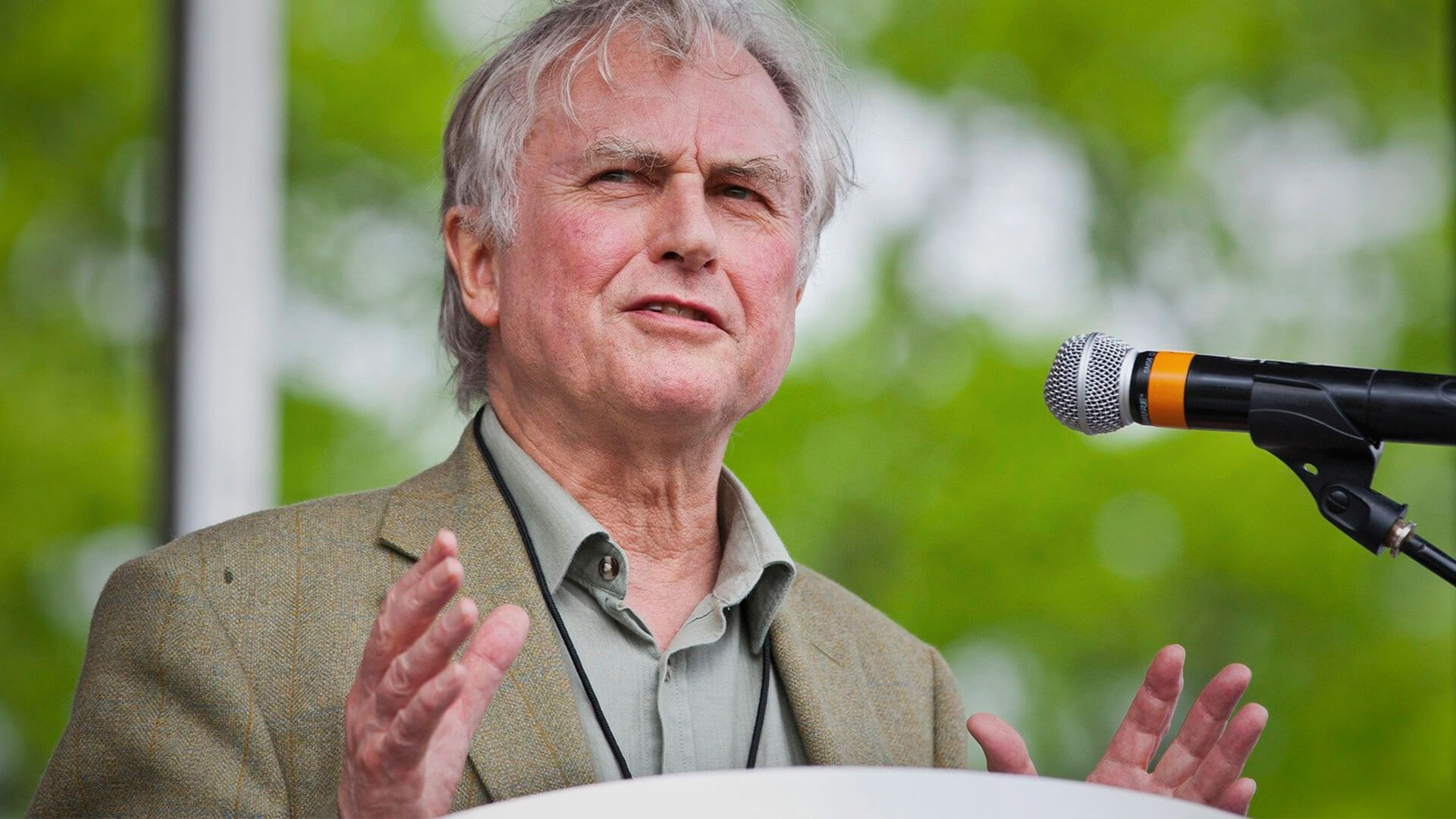 Dawkins tweeted to his 2.9 million followers:

“Please sign the Declaration on Women’s Sex-based Rights. I have just done so.” The tweet included a link to the declaration.

A summary of the declaration was posted by another twitter user: 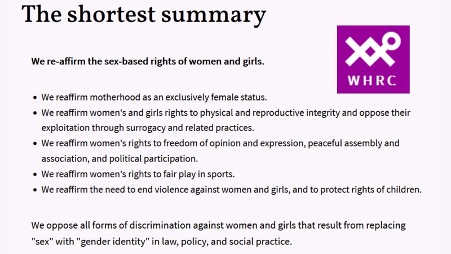 The thread has gone viral, gaining an enormous amount of support and some criticism. Curiously, some even accuse him of denying science.

Ed Clayton @ed_clayton replied to Dawkins stating, “No. I believe in science, not a cult. I thought you did too.”

Some replied they were simply ‘disappointed’ in Dawkins, unlike JK Rowling who received death threats.

TRAs to Dawkins: Richard, I am so disappointed in you.

The vast majority said “thank you” and were thrilled he had drawn a line in the sand.

“Thank you. We live in such delicate times where people are successfully reframing women’s sex-based rights as transphobic bigotry, voices like yours speaking truth over the misinformation and misrepresentations is vital to counteract that. We appreciate you so much for this!”

“While I find many of Dawkins' positions abhorrent, it is refreshing to see him speak out on such a fundamental issue,” she said.

“Scientists, academics and healthcare professionals have been bullied into silence and few are willing to go on the record.

“Well done to Dawkins for letting the world know where he stands. Let’s hope it encourages others to do the same.”