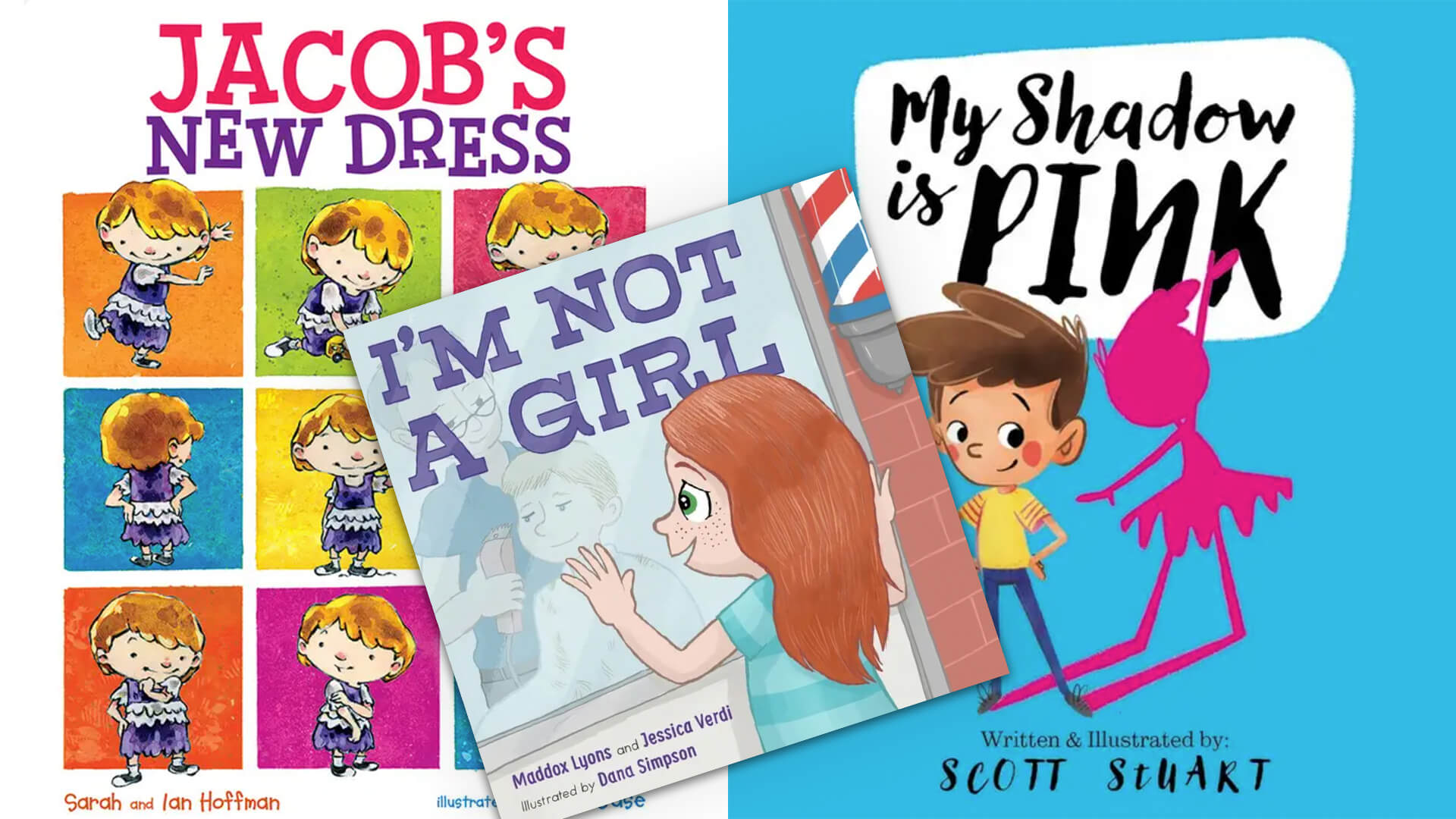 Buzzfeed has joined the chorus of those indoctrinating children into the science-denying, reality bending world of make-believe genders.

They have published a list of books aimed at children to promote the radical gender agenda.

They employ ‘double-speak’ and euphemisms to promote the idea that gender is fluid or whatever you want it to be – ie make-believe.

Titles such as “It Feels Good to Be Yourself” betray the agenda as it is actually about denying your reality and trying to imitate the opposite sex – usually in a way that reinforces gender stereotypes.

There seems to be little to no reference of biological reality or evidence-based science – just fiction sold as fact.

Other titles include “I am Not a Girl”, “My Shadow is Pink”, “Jacob’s New Dress” and “Jack not Jackie.”

Included in the recommended list for children is a book that admittedly is not only for kids. It is about a cross-dressing Prince called, “The Prince and the Dressmaker.”

“While this graphic novel isn't exclusively for children, it tells the story of Prince Sebastian, whose parents are trying to find a bride for him. What they don't know is that the prince is also one of Paris' hottest fashion icons by night. He goes out in secret as Lady Crystallia and wears daring dresses made by his best friend, Frances. And although Frances is Lady Crystallia's secret weapon, she and her talents can only be kept a secret for so long.”

“It is highly likely these books are on library shelves and possibly even being read to your children at school. Be informed, be involved, monitor what your children are exposed to and do not be afraid to speak up. By all means kids should be encouraged to use their imagination, but encouraging them to treat fantasy as fact is not healthy or sustainable.”