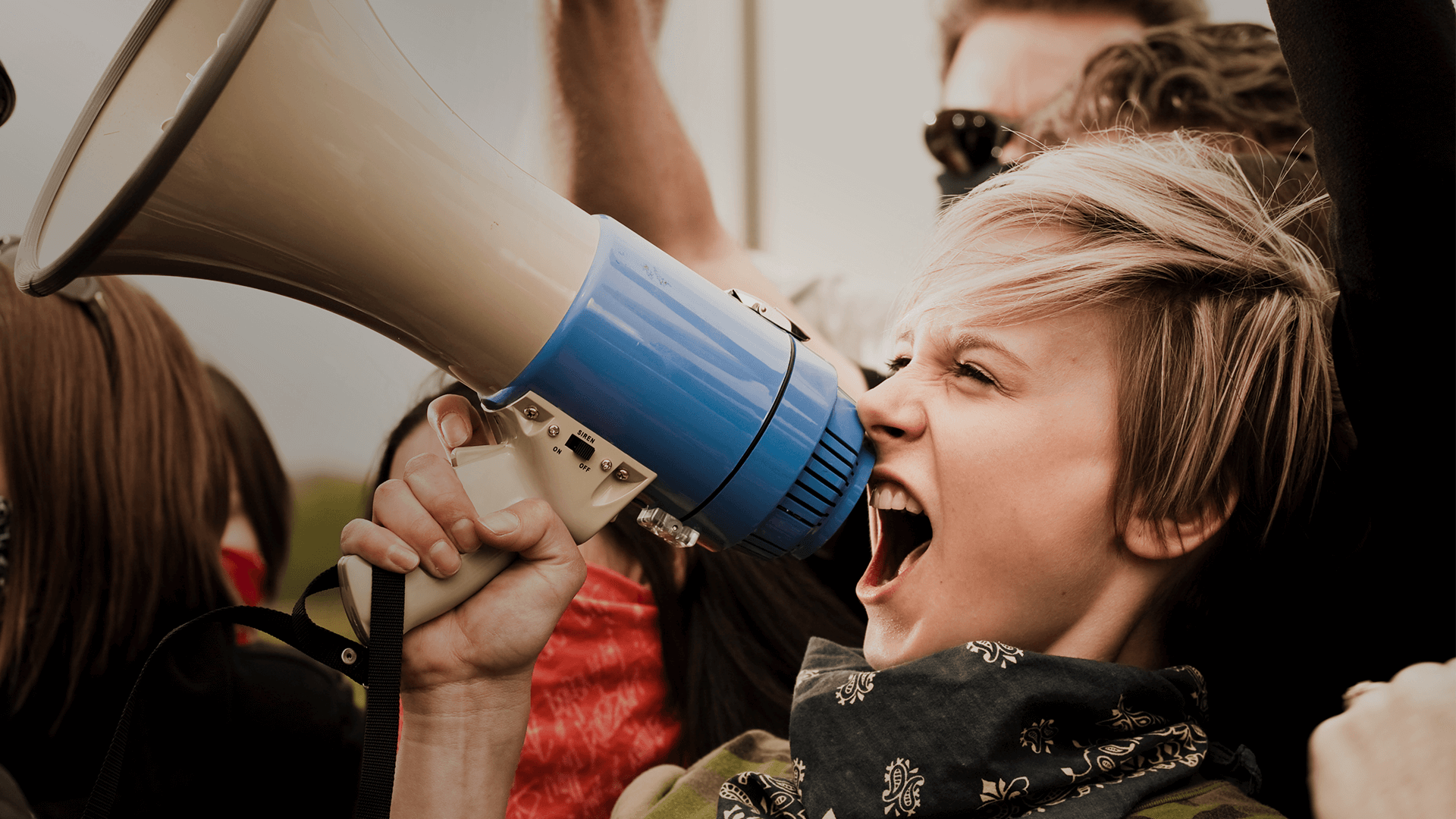 Defending biology can put you in harm’s way as one feminist speaker found out.

The Scotsman reported, "A leading British feminist, who campaigns against violence towards women, has claimed that she was attacked in Edinburgh last night by a transgender person.

“Julie Bindel, the keynote speaker at an Edinburgh University event which discussed the future of women's sex-based rights, said she was verbally abused, ‘lunged at’ and almost ‘punched in the face’, by a transwoman as she left the building."

The initial protestors at the event had dispersed by the time Bindel exited the venue, but that’s when trans activist, Cathy Brennan, allegedly approached Bindel.

It is not the first time Brennan has been accused of violent behaviour. After a recent Pride Rally he tweeted, "Any trans allies at #PrideLondon right now need to step the f**kup and take out the terf trash. Get in their faces. Make them afraid. Debate never works so f**k them up".

“This is not civilised behaviour. Determining women’s sex-based rights is an important part of the transgender debate. Everyone should be free to express their opinion without facing threats or intimidation.