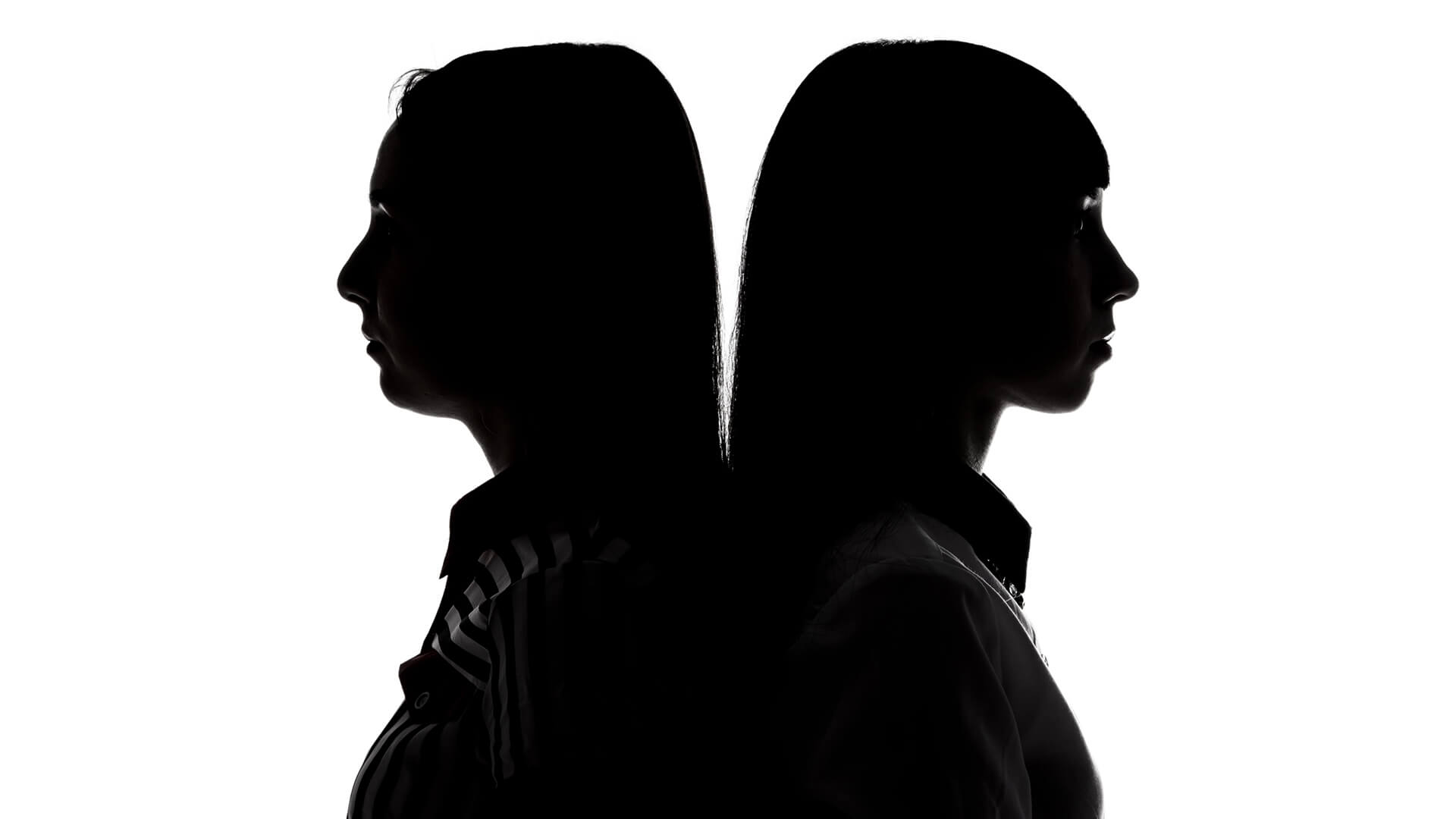 Feminists in Victoria are at odds over a bill that will allow people to change their biological sex on birth certificates.

Expected to be debated in the upper house next week, the bill passed the lower house by a landslide.

The Australian has reported: “More than 1000 feminists, including dozens of Victorian academics, have signed an open letter in support of the Andrews government’s proposed legislation to allow people to change the gender on their birth certificate without undergoing surgery.”

University of Melbourne lecturer Hannah McCann said the letter, promoted by Equality Australia, was in response to “misinformation and fearmongering spread by the Victorian Women’s Guild.”

The guild’s Nina Vallins disputed the claim that her arguments “are underpinned by the inaccurate, transphobic notion that transgender women are sexual­ predators”.

“Our concerns about who can access female-only spaces are based on concerns about male violence against women,” she said. “If we make it easier for predatory men to access women’s spaces it’s likely that will happen.”

“The Victorian Women’s Guild is raising genuine concerns about women’s safety and fairness for all in light of the proposed bill. It is unhelpful to respond with insults and accusations of transphobia without addressing the legitimate concerns. This is a typical tactic employed by those who want to shut down debate.”

“The proposed bill denies biology and endorses a radical ideological viewpoint. Activists need to engage in meaningful discourse instead of trying to silence opposition.”