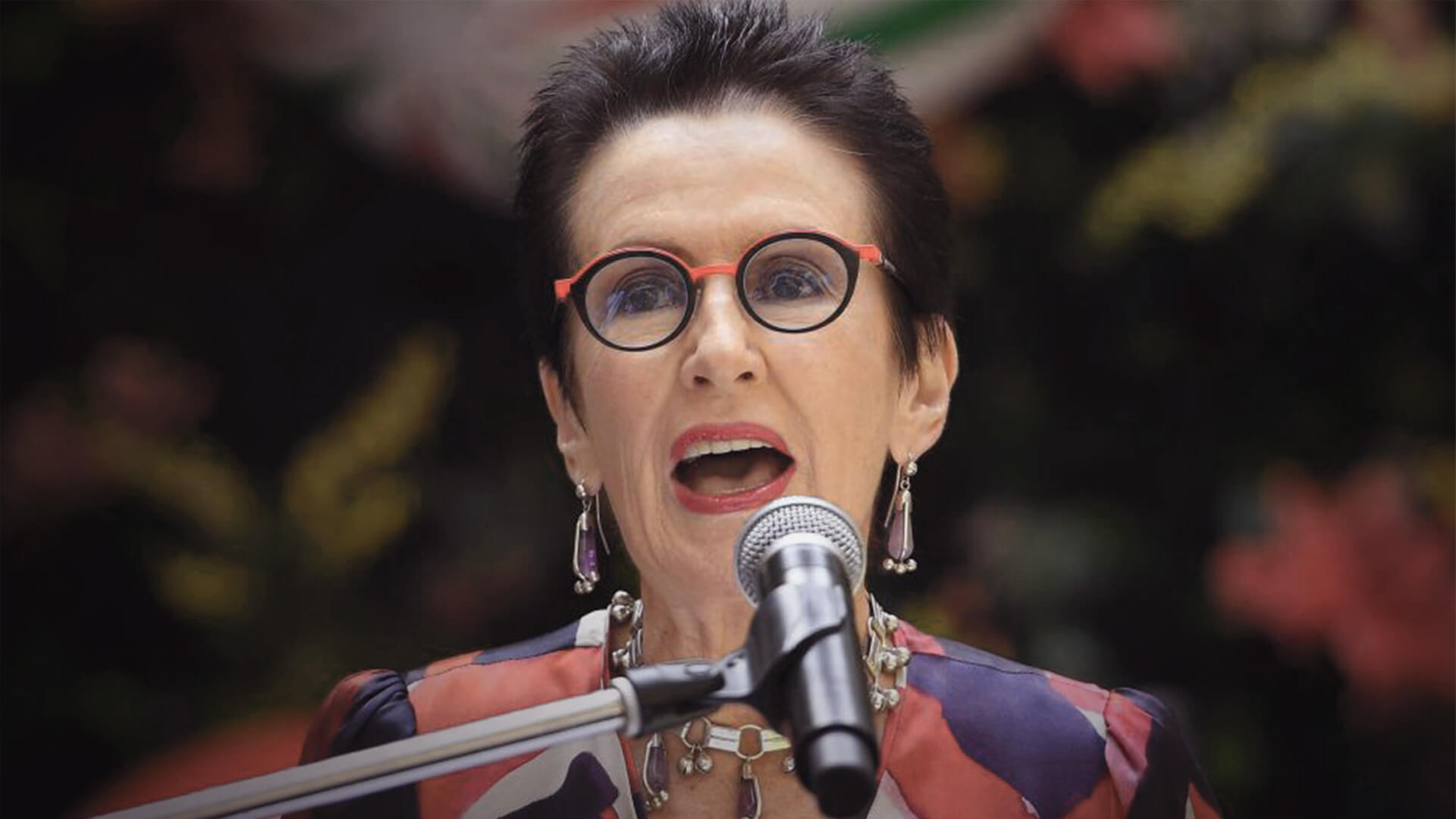 Sydney Lord Mayor Clover Moore, and her cronies, are threatening to remove funding from a women’s legal service that helps disadvantaged and abused women. She is blatantly promoting an agenda that denies science and robs women of their sex-based rights. Many on Council are going along with the mantra ‘trans women are women’ despite it being a nonsensical statement.

A legal service for women and girls is set to be thrown out of its offices after Sydney Lord Mayor Clover Moore voted to strip its council grant for promoting negative attitudes towards transgender people.

The charity says it's being targeted for holding the view people can't change their sex.

The feminist legal clinic mostly helps women escaping domestic violence, but in recent months it has focused on advising women whose rights it claims have been infringed upon by trans activism. Such as those who have de-transitioned and women threatened with disciplinary action for making comments such as “men can’t be women.”

City of Sydney Council voted to downgrade the charity, removing a grant allowing the charity to operate rent free.

Sydney Lord Mayor claims to be a feminist but sided with trans activists who falsely state transwomen are women. Transwomen are biological males who identify as women.

“A feminist legal clinic is being penalised for upholding the reality that biology matters,” she said.

“Every day this clinic deals with women who have suffered due to the fact they are female. It is beyond belief that the council would vote to prefer the desires and feelings of biological males who appropriate womanhood, over real women who desperately require the assistance of this clinic.

“This political ideology is harming women and must be exposed.”