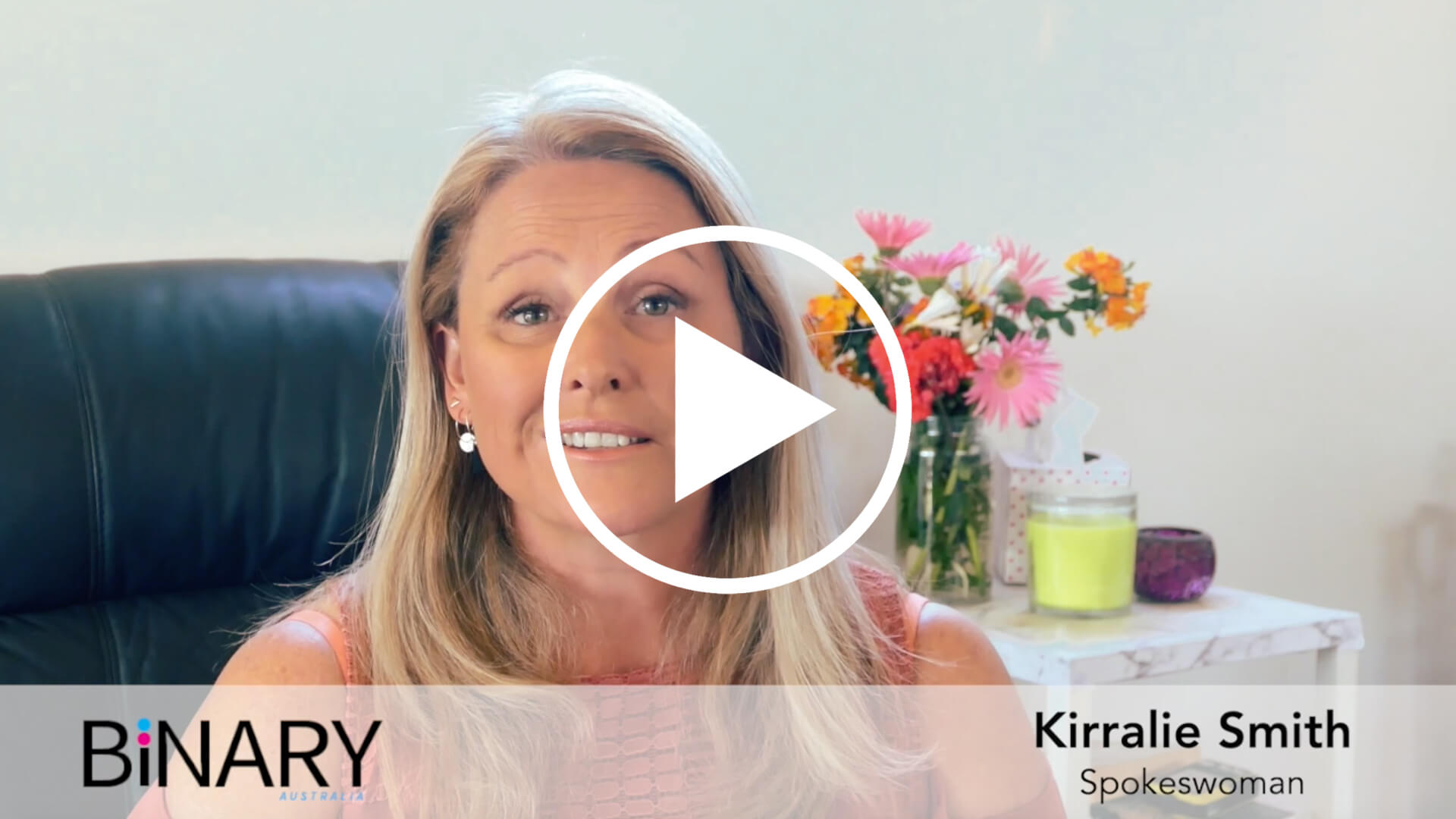 Politicians have bowed to political correctness, leaving us in dire straights!

Western Australia has a female Minister for Women’s Interest who cannot - - or will not – define the term woman!

It is absolutely staggering.

On the 20th July I sent an email to all state, territory and federal Minister’s for Women.

So far, this woman, Simone McGurk, is the only who bothered to respond. I do suspect all of the other responses, when and if they bother, will be similar.

I kept the email short and simple so there would be little room for misunderstanding.

This is what I wrote:

Can you please define the term “woman”?

Please do not use a non-sensical, circular statement along the lines of ‘anyone who identifies as a woman is a woman” as that is not a definition of the term woman.

Please clearly define what it is to be a woman. How can someone identify as a woman if that term is not defined?

This is an incredibly important question for the women of Western Australia.

What is a woman?

You and I and anyone with half a brain knows the answer. Even children know there is a wonderful difference between men and women. Science has a plain and easy to understand definition.

A woman is an adult female who has xx chromosomes, a female reproductive system and the capacity to produce female hormones.

That is a scientific, common sense, unarguable definition. It is measurable. It is logical. It is rational.

So, I wrote to all of the Minister’s for Women, who are all adult female humans by the way, and made it quite clear they need to define the term women.

Without a stupid, illogical statement such as “anyone who feels like a woman is a woman.”

This first response sets the tone for the nonsensical, politically correct clap trap we all have to deal with. Let me read what this woman wrote about the term women:

Thank you for your correspondence received 20 July 2020 regarding your request for a definition of the term ‘woman’.

The McGowan Government is committed to delivering better outcomes for all Western Australians by ensuring that everyone has the right to fully participate and succeed in the community.

As the Minister for Women’s Interests, I am determined to ensure girls and women in Western Australia live and work safely in a community where diversity is embraced and where access to rights, resources, opportunities and protections are not determined or limited by gender.

The Australian Human Rights Commission recognises the right of all people to identify their sex and gender as they choose and that an individual’s gender identity or gender expression is not always exclusively male or female and may change over time. Gender identity can be a fixed and unchanging characteristic for some, however, it can also be a fluid or evolving for others.

This woman, who is a Minister for Women, dishes out this insult and diminishes all women with this non-sensical response that flies directly in the face of the question I initially asked.

Again I ask – how can you identify as something that has not been defined?

What is a woman to the WA government? Someone who has xy chromosomes, a male reproductive system and produces male hormones who says he ‘feels’ like a woman because of superficial nonsense such as he prefers to wear a dress, lippy and heels? Is it because he claims to ‘feel’ like a woman despite the fact he still hasn’t defined what a woman actually is?

Let me say here this is an insult to men as well. Men are clearly defined by science and common sense. They are unique and the reason we have specific categories of humans – males and females – is because we each contribute to the species in unique, marvellous and important ways.

The reason for all of this nonsense is the fact that elected politicians have bowed down on the altar of political correctness at the feet of the unelected bureaucrats who LORD it over all known as the Human Rights Commission.

These unelected, over-paid employees of the state – many of the men -  have robbed women – all of us -  of protection, privacy and decency because of there extremist views when it comes to gender and feelings.

This woman, Minister for Women’s Interests Simone McGurk, actually can’t define the term woman for fear of falling foul of the bullies at the Human Rights Commission that have stolen our identity by refusing to define the term “woman”.

So to you, men and women, who value integrity, science, common sense and decency it is time we put these people on notice.

It is time to define the term woman. What is a woman? How can you identify as a woman  -  a term that excludes men by it’s very nature?

Men and women of Australia deserve to be honoured, protected and assured that we will not be manipulated, controlled and insulted by unelected extremists who want to force us to accept that feelings surpass scientific, biological reality.

It is time to stand up to the men and women in government who have handed unmitigated powers to an unaccountable and out-of-control Human Rights Commission that is stealing the human sex-based rights of women in every state and territory of this nation.