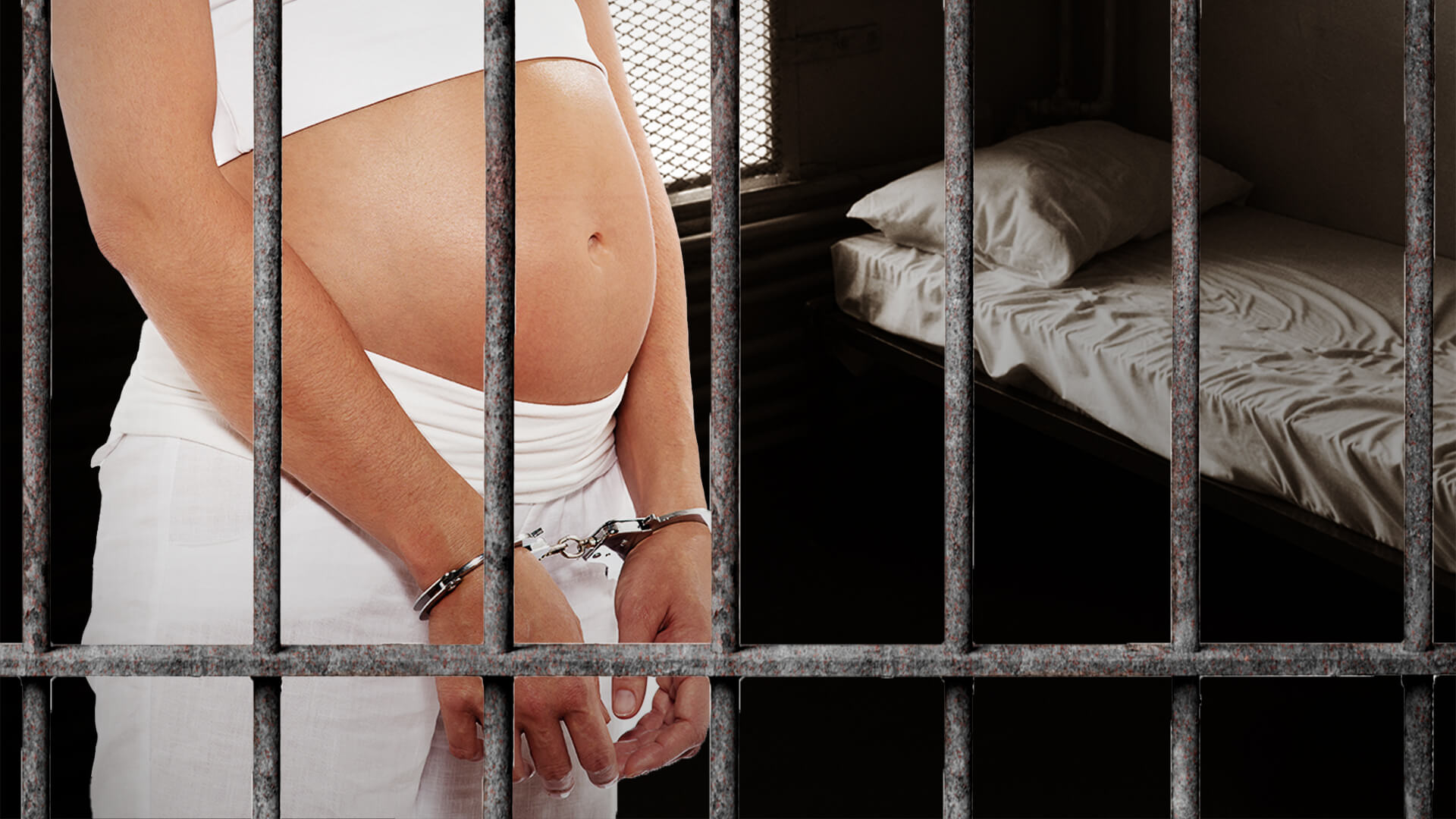 Female inmates in California are being put at risk of sexual assault as more biological males identify as women in jail. One female prisoner is reported to have become pregnant as a result.

Women’s Liberation Front (WoLF), has reported that at least one woman has become pregnant following California’s law that allows men to identify as women and get sent to a women’s prison – even if they were in prison for violence against women.

“Does anyone care that we are being forced to house with 6’2, 250+ lbs men with penises that are here for brutally raping women?” the female inmate added. “We have been warned by the officials in this prison, more are coming with worse charges. Where is the safety concern for us? If we say we are in fear, we are the ones locked up.”

WoLF tweeted last week that “seven different people inside CCWF” have said “at least one woman, possibly more, is now pregnant after being housed with a male felon who was transferred to the women’s prison under” the new law.

Inmates are afraid as the situation is extremely unfair for these vulnerable women.

Amber Jackson, an inmate at CCWF, told the Santa Monica Observer that some of the “transgender” inmates who were transferred still had penises and were having sex with female inmates.

“Call yourself a ‘woman’ all you want,” Jackson said. “But when you have a man, with a penis, that works as it was designed to do, that’s a problem in a women’s prison group shower room. That’s a problem.”

“Several states in Australia already accept males who self-identify as female,” she said.

“This puts incarcerated women at risk of sexual assault and pregnancy while already in a vulnerable situation.

“No male bodied prisoner should ever have access to female inmates. Provide transgender accommodations or house criminals according to their biological sex. Appeasing activism or avoiding hurt feelings is not the job of prisons.”