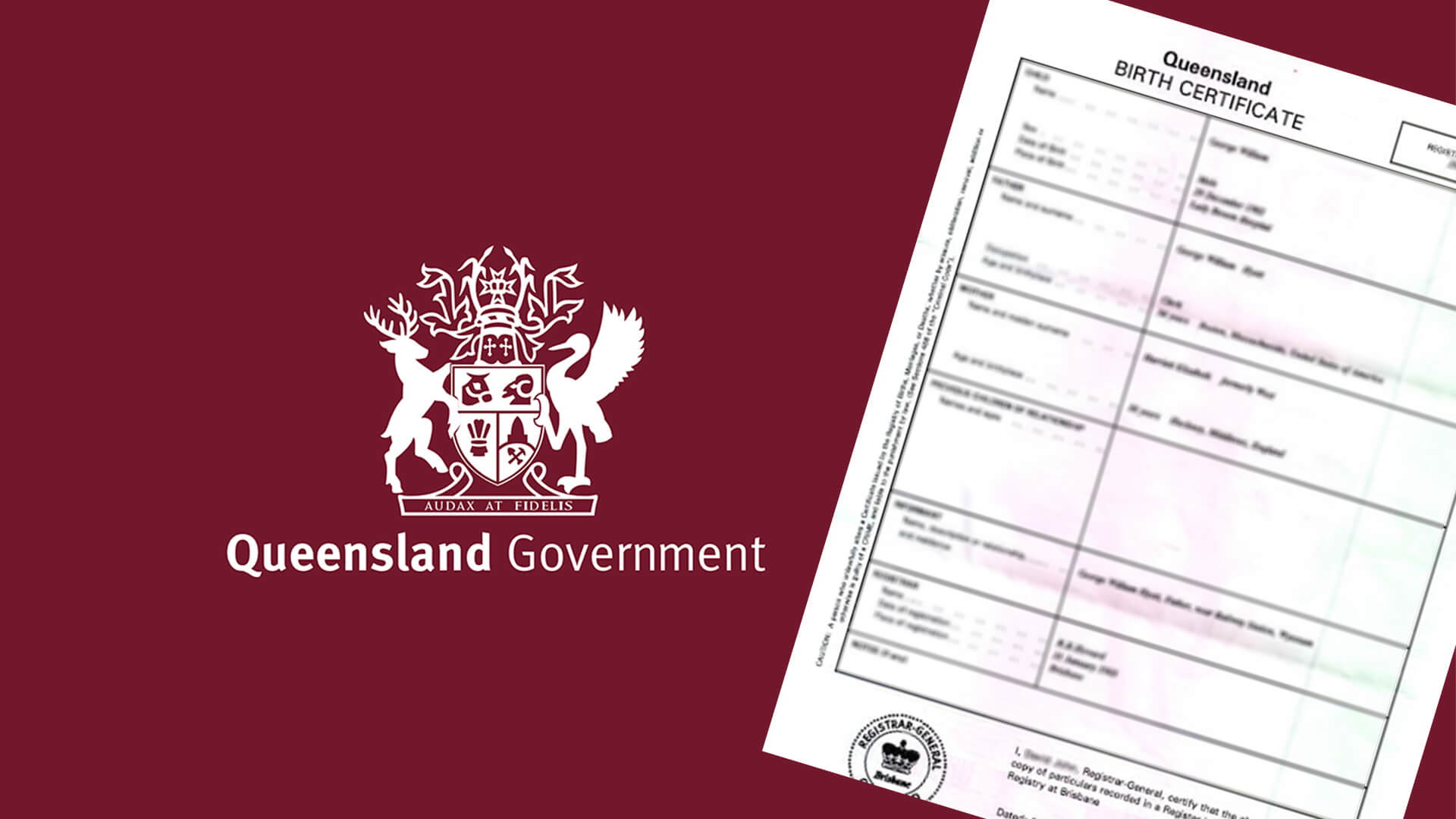 Lorelei Tuxworth who lives in Queensland, has started a petition, calling for transgender residents to rewrite historical facts and deny science on their birth certificates.

At present, in NSW and Queensland, the only way to do so is by having transitional surgery.

Tuxworth said that gender affirmation surgery was "a topic of discomfort" for many transgender people.

"For a lot of trans people, there are reasons either medical or financial, that make it difficult for us to get the surgery."

“No-one on earth has ever changed sex. Sex is determined by large or small gametes, chromosomes, the reproductive system and hormone production. Popping pills daily or undergoing the surgical mutilation of perfectly healthy body parts doesn’t magically transform a person’s sex. All it simply does is give the impression that is in the case. It is imitation, impersonation, appropriation and make-believe.”