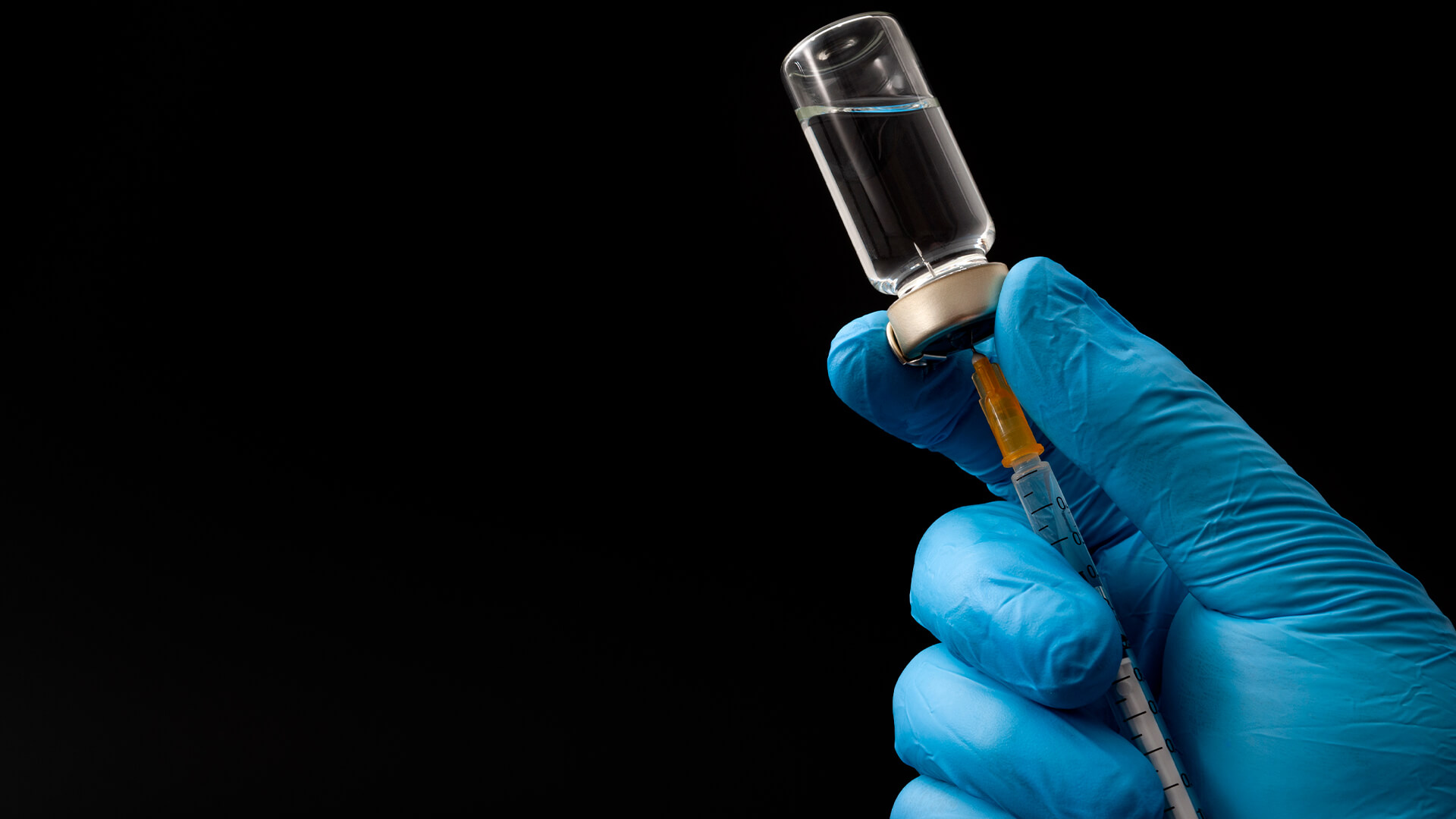 Health Minister Greg Hunt refused a federal inquiry into transitioning treatments for children but stated there needs to be state level probes into the issue.

Mr Hunt’s intervention follows reports in The Australian that a leading authority on Asperger’s syndrome, Tony Attwood, wants an inquiry into the autism trend, and revelations that the country’s biggest gender clinic at the Royal Children’s Hospital in Melbourne had 45 per cent of a group of chiefly female-born teenagers showing autism features on a screening test.

A meeting of the Australian Health Ministers’ Advisory Council is due to be held on the 24th June.

The federal minister stressed the need for “strong and balanced counselling and safeguards” and tracking of “long term health and wellbeing outcomes” by state and territory health bodies.

His spokesman said Mr Hunt would “specifically refer the questions of overrepresentation of teens with autism and changes to the UK guidelines to state and territory ministers” running children’s hospital gender clinics.

There is still a lot of debate and conflicting advice when it comes to the potential harm treatments such as puberty blockers can inflict. Bone density is adversely affected, and the reversibility of some treatments is being widely questioned.

“What they never said was that puberty blockers could set teens on a psychological trajectory to medical transition.”

“They never seemed to consider that once blockers are started, teens go online to discuss their experiences — and seeing other teens’ experiences on cross-sex hormones, they are often chafing at the bit to get to the next phase of their medical transition.

“How easy is it for a vulnerable, naive teenager to halt her transition — to admit to herself, I was wrong, this is not what I want, I am not really trans and then lose the online — and sometimes real-life — community where she felt some sense of belonging?”

Binary spokeswoman, Kirralie Smith, urged all levels of government to do the right thing.

“Vigorous studies and inquiries need to take place. The lives of young people are at risk. This has to move beyond the ideological and political realm to investigating the potential harm that is being inflicted on these children via experimental treatments. Medical practitioners must be heard and permitted to research without fear of cancellation from radical activists. The rapid increase in girls, and children with autism, is significant and must be investigated thoroughly and without prejudice.”