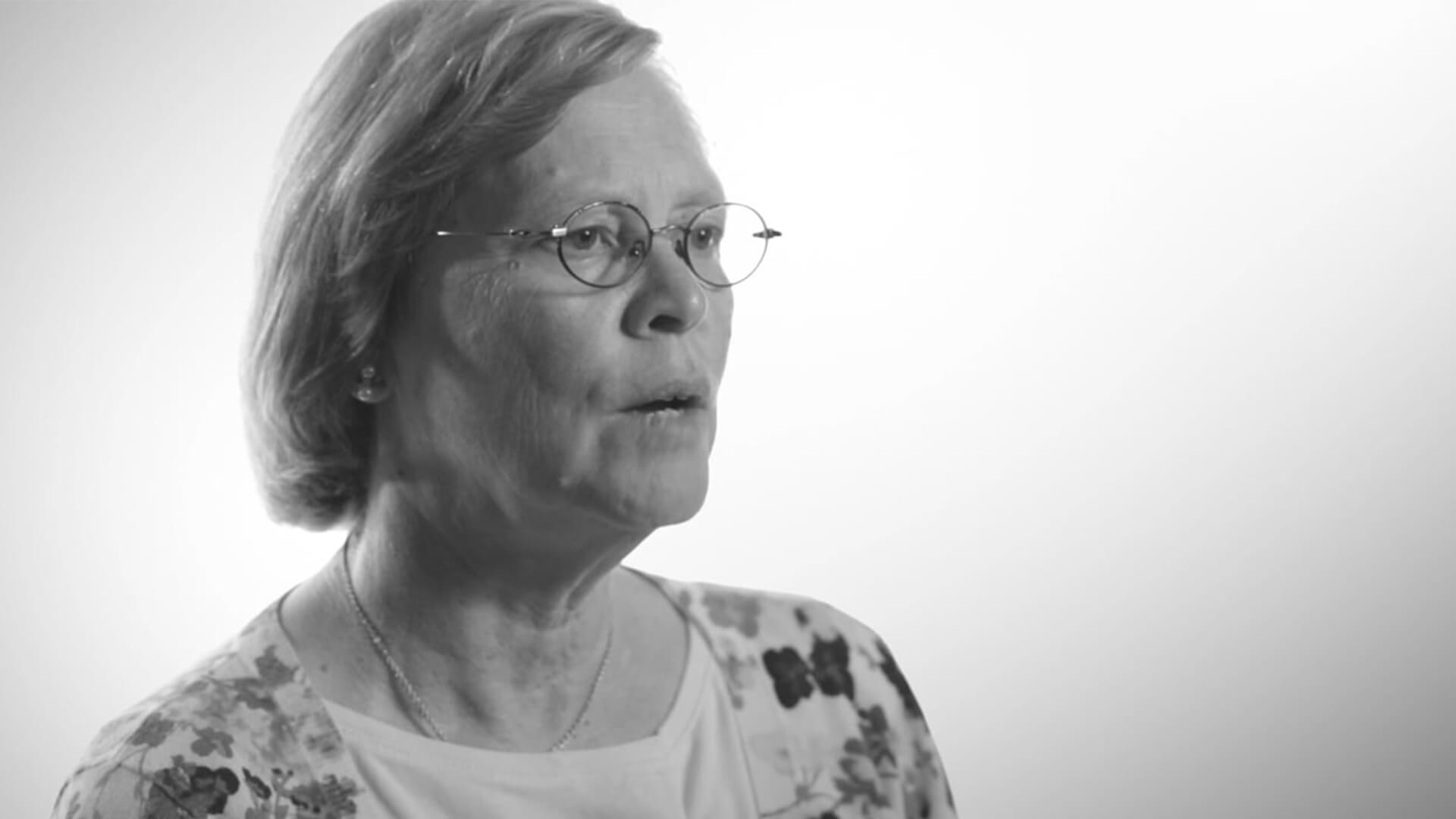 Cancel culture has reared its ugly head again. The director of graduate studies in the Gender & Women’s Studies Program at the University of Rhode Island, Professor Donna Hughes, is being targeted for criticising ‘trans-sex fantasy’.

"Hughes’ piece, published Feb. 28 on a fourth-wave feminism website called 4W, argued that “the trans-sex fantasy has imagined—and is enacting—a world in which how a man feels is more real than his actual reality. And now the fantasy has the weight of the federal government behind it”.

“The professor began her column by arguing that conspiracies on the right, such as QAnon, have counterparts on the political left, that being the “trans-sex fantasy,” which she defines as the “belief that a person can change his or her sex, either from male to female or from female to male”.

“The biological category of sex, particularly women’s sex, is being smashed. Women and girls are expected to give up their places of privacy such as restrooms, locker rooms, and even prison cells,” she wrote.”

A targeted campaign by activists called for her cancellation. The University of Rhode distanced themselves from the Professor, choosing to appease activists rather than defend free speech and biological reality.

“At least one scholar who is watching this situation said Hughes is the wrong person to pick a fight with.

“If the U of Rhode Island thinks it can intimidate–or silence–Women’s Studies professor Donna Hughes, it will be amusing to watch the trainwreck,” Princeton Professor Robert G. George tweeted.

“The aggressive nature of trans activists have silenced far too many educated and reasonable voices in this space. It is refreshing and encouraging to see this woman stand up to the bullies and refuse to be intimidated by a mob who reject science and reality in favour of fantasy.”