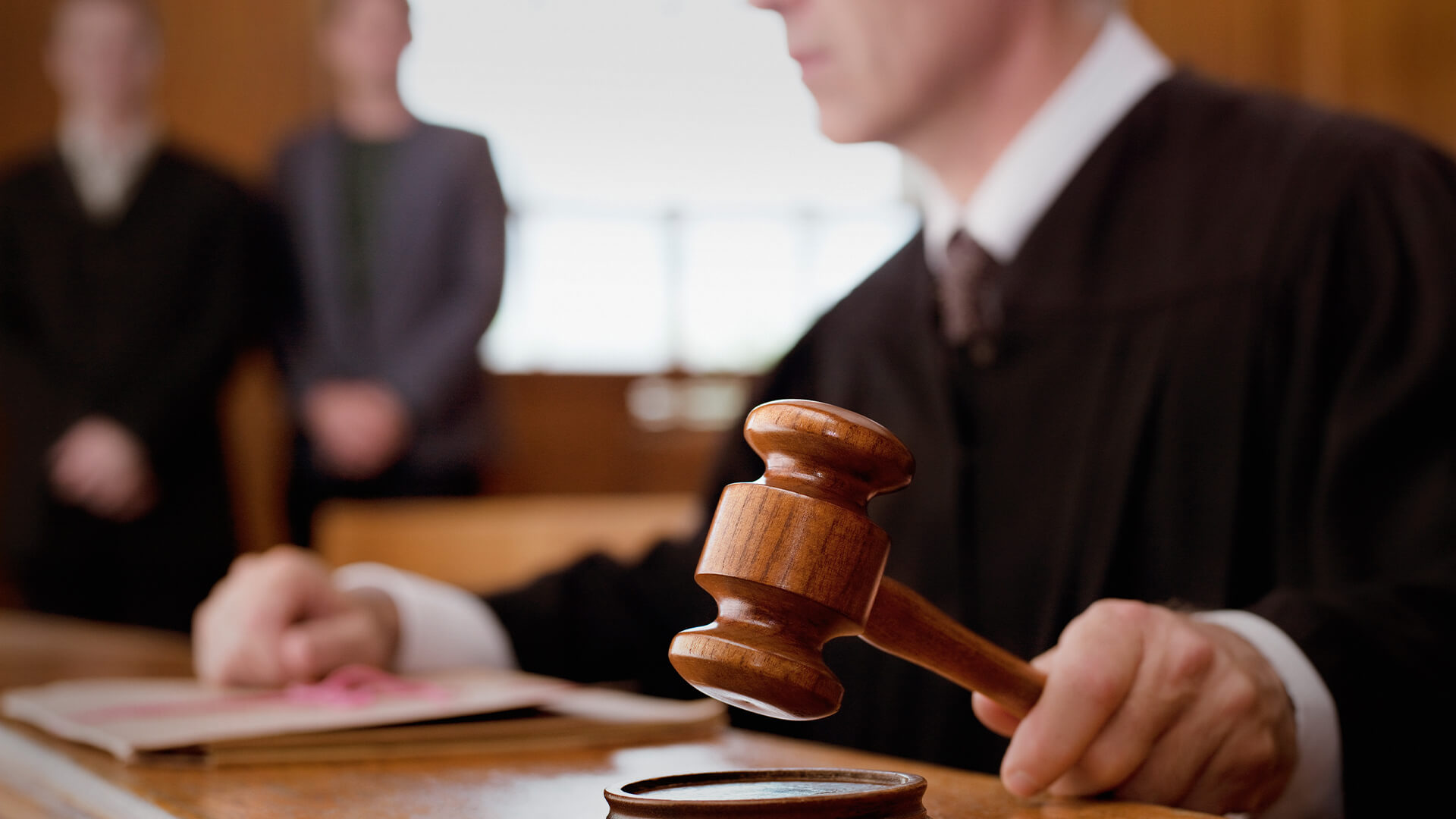 Author Abigail Shrier has recounted the horrifying ordeal a father faced in a battle over his son.

In 2019 Ted Hudacko’s wife announced that she was leaving him, and that their teenage son was transgender.

Ted was deeply skeptical that the boy he’d coached in little league was actually a young woman, but he tried to keep an open mind. Nevertheless, Ted was adamant that he did not want Drew to begin medical transition. Ted delved into the research on medical transition and gender dysphoria (severe discomfort in one’s biological sex). He learned that puberty blockers could impair cognition and diminish bone density. If given puberty blockers along with estrogen, Drew could become permanently infertile. Ted wasn’t even sure his son had gender dysphoria.

The judge who handled their divorce saw things differently. California Superior Court Judge Joni Hiramoto grilled Ted on whether he believed that being transgender was a sin (he didn’t), whether he’d prefer that Drew’s transgender identification was a phase, and whether Ted would continue to love Drew even if his son deemed himself to be the Queen of England.

The judge failed to disclose that she had a transgender child. She then granted the mother sole legal custody of the child. Over the coming months, the judge stripped Ted of all parental rights. The judge appointed and listened to experts of her or the mother’s choosing while rejecting applications to hear from experts the father requested.

Without his permission the child began cross-sex hormones that could very likely sterilise his son. He was alerted to the intervention by a $209,820.34 charge on his insurance statement.

It is unclear whether another judge, without a conflict of interest, would have made the same decision.

Activism is rife within the family court system as judges apparently undergo “training” about “the purported benefits of gender medicine for kids with little discussion of the risks or the existence of prominent critics within the medical community”.

“Allowing courts to make decisions about children’s health and fertility without a broad range of medical expert advice is unacceptable,” she said.

“Removing parental rights by refusing to gain consent over very serious medical interventions is appalling, especially when it seems the judge could not be impartial in this case.

“Parents are best positioned to care for their children, not the state, except in extremely rare circumstances.”