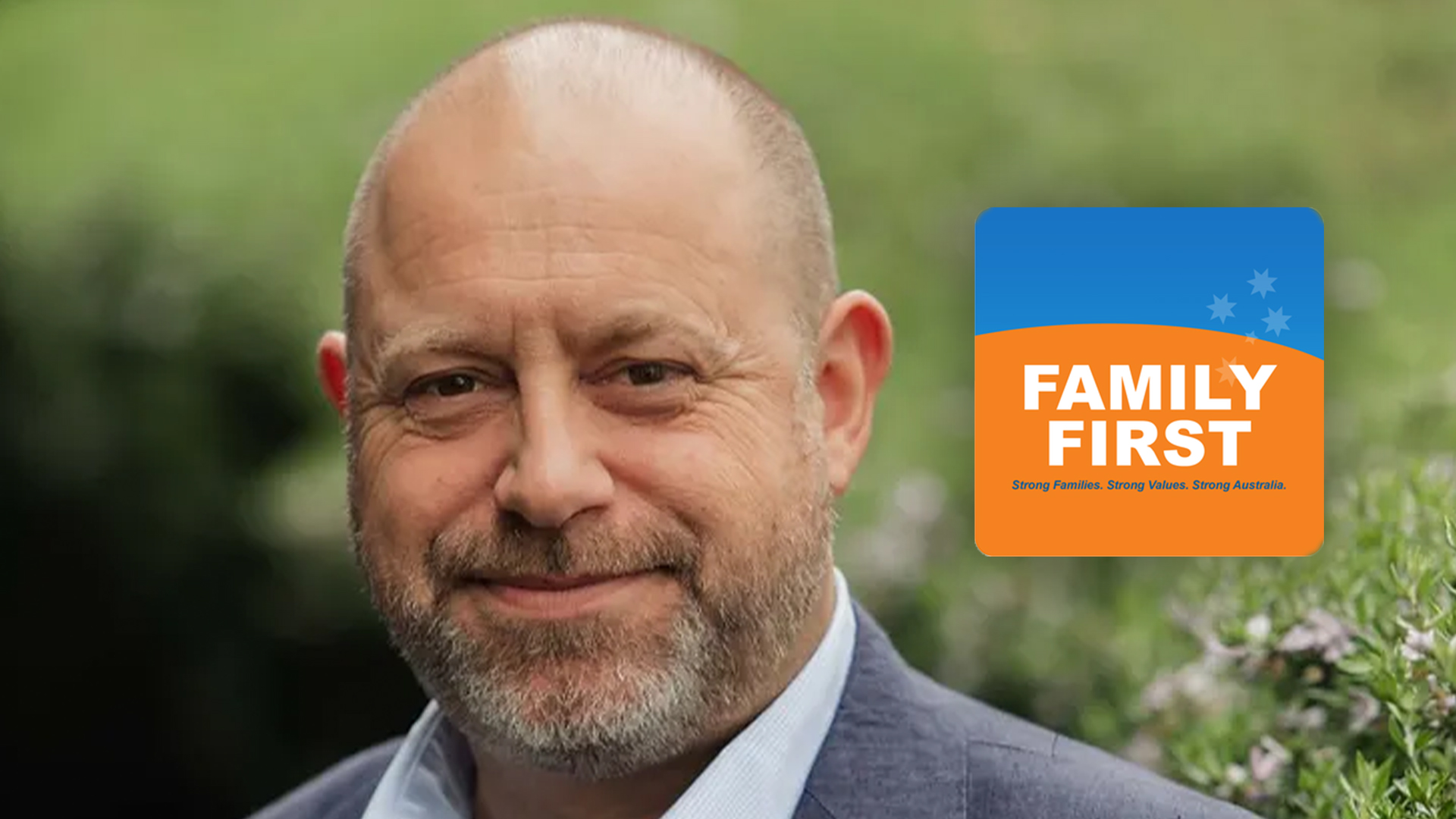 Family First in Victoria have announced they will “push for a ban on treating gender dysphoric children with puberty blockers, cross sex hormones or irreversible surgery, if elected to the Upper House at the Victorian election.”

Daniel Andrews government policies encourage lying to children about changing sex and promote ‘affirmation-only’ pathways that have disastrous consequences that children cannot consent to such as sterility and zero sexual function as adults.

Lead candidate Lee Jones said progressive countries in the UK and Europe had moved away from so-called “gender affirmation” treatments on children.

“Other countries are compassionately protecting children yet Victoria is lagging behind when it comes to stopping discredited gender-fluid treatments on minors,” Mr Jones said.

Mr Jones said several states in the US had also moved to ban treating gender confused minors with chemicals and surgery.

“Teaching children queer theory at school has led to an epidemic of children reporting to child gender clinics like the one at Melbourne’s Royal Children’s Hospital.

“It has always been well-known that 80-90 percent of children who question their biological reality will, by the time they come through puberty, be comfortable with their natal sex.”

Jones cited countries such as the UK, which have rolled back their push to get children on medication for life.

“Following the Cass review, the UK has reverted to the time-proven ‘watch and wait’ approach to treating children with gender dysphoria following the failure of ‘affirmation’ approach.

“Sadly both Labor and Liberal support Victoria’s Conversion and Suppression Act which makes the UK protocols illegal here, with the threat of 10 year jail terms for doctors, counsellors, imams, priests and even parents trying to protect a child from the gender clinics.”

“It is crucial that Victorian voters understand clearly their candidates’ positions on such issues,” she said.

“You simply cannot vote for a party anymore unless there is a clear policy.

“Family First have made it very clear they will fight for child protection and parental rights. They understand the issue and will not appease noisy activists.”