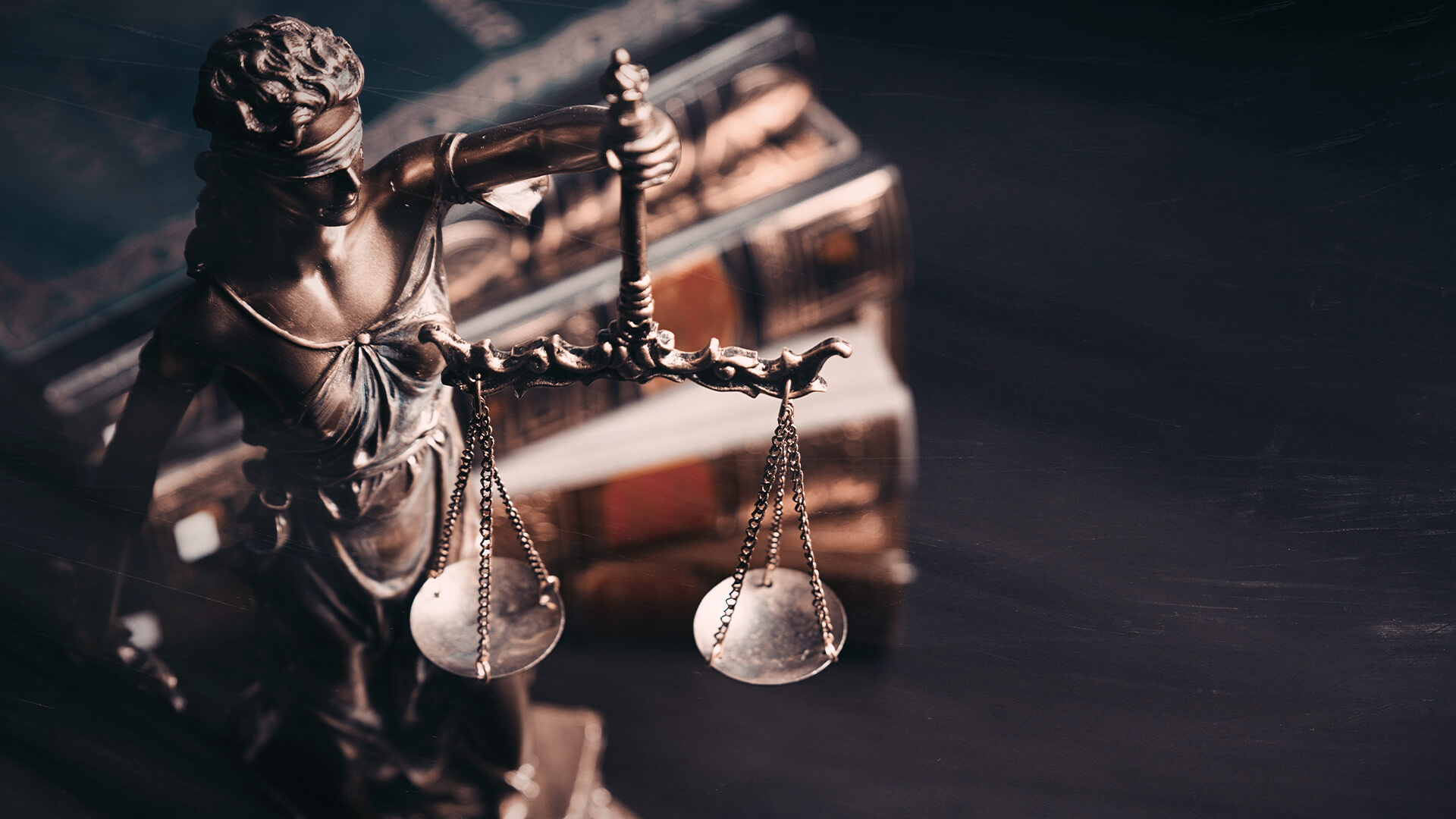 In an Australian first, Justice Garry Watts has allowed a mother to call evidence from a doctor who questions the safety of transgender treatments for children. This could prove to be an important test case as this “mother is expected to argue doctors broke the law when giving the green light to opposite-sex hormone drugs for her son.”

It is alleged that a previous case that established a pathway for underage trans treatments was very one sided and controversial.

In re Imogen, a pseudonym for the 16-year-old who was born male, the mother’s psychiatric expert Dr B claims the gender clinic regime of puberty blocker drugs, opposite-sex hormones and sometimes surgery for minors who present with gender issues “can gloss over deeper and more complex relational and psychological difficulties”, making non-invasive psychotherapy the better response.

“Neither courts or parents should approve non-therapeutic (gender clinic) treatment likely to result in infertility and other long-term harm on behalf of a child lacking capacity to consent,” the judge was told by an unidentified watchdog group of international health and medical practitioners unsuccessfully seeking to join the case on the mother’s side.

In a preliminary decision about the wish of the watchdog group to intervene Justice Watts notes, without expressing a view, concerns about young adult “detransitioners” who regret medical treatment, evidence that gender clinics have falsely promoted puberty blockers as reversible, the possible role of “social contagion” in teenage trans declarations, the dangers of “aggressive trans activism”, a failure of media reporting, and “persecution” of parents and practitioners worried about child welfare.

Kirralie Smith, Binary spokeswoman said it was a case to watch.

“Laws must be written taking into consideration all available facts. Evidence based science and medical studies must be considered. The issue has become far too politicised, with academics and doctors who don’t comply being threatened and censored. It is up to the courts to ensure all evidence is considered for the sake of these vulnerable children.”