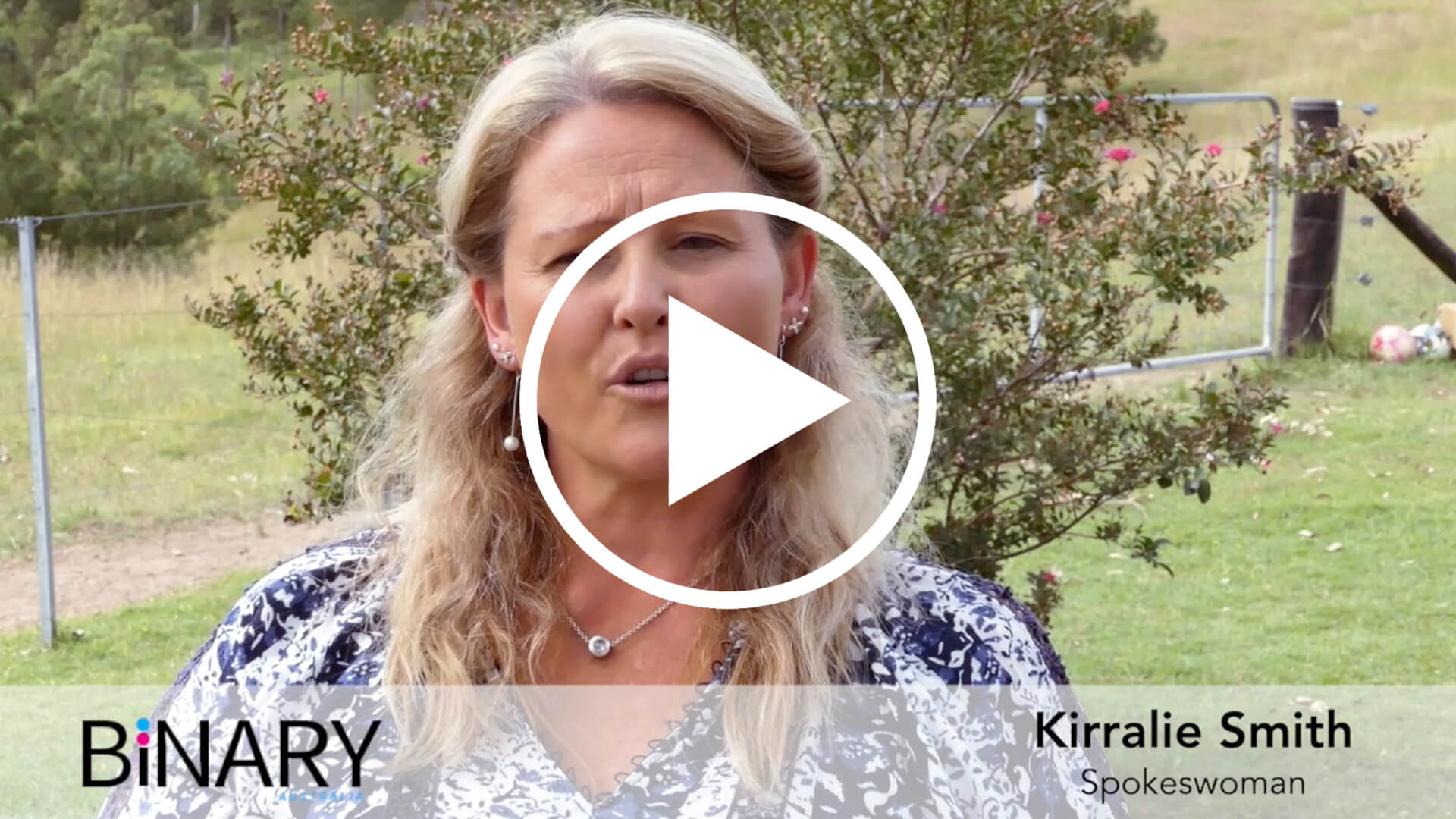 Police ordered to provide special treatment when dealing transgenders. Please let us know if this has been your experience as a police officer in Australia.

Police in Norfolk Virginia have been ordered to treat transgender people with dignity and respect.

On the surface that is reasonable and really should go without saying.

What is unreasonable and must be highlighted are what the ‘orders’ really mean. Because when you look into it – they are being ordered to forgo their own dignity and respect to appease a few radical activists.

The order mandates that Police “Won’t question someone’s gender identity if they identify as transgender, except when that gender could be related to a crime;” Well that is very subjective isn’t it? Who determines whether or not it is relative to the crime?

But the far more serious issue is this. Police have been ordered to “Allow someone who’s gender-nonconforming to be searched by someone of their selected gender, unless there are “exigent circumstances” to prevent that.”

Are you kidding me!?!

So a male rapist, a violent criminal, a domestic abuser can say he is a she and demand that a female police officer conducts body searches?

That is unacceptable. It is a complete denial of the police officer’s dignity and respect. It can compromise their safety and it is excessive pandering to a possible criminal!

It is a disgusting, dangerous and offensive order that will put police lives at risk.

The worst part is, we are already hearing reports that this is happening in Australia.