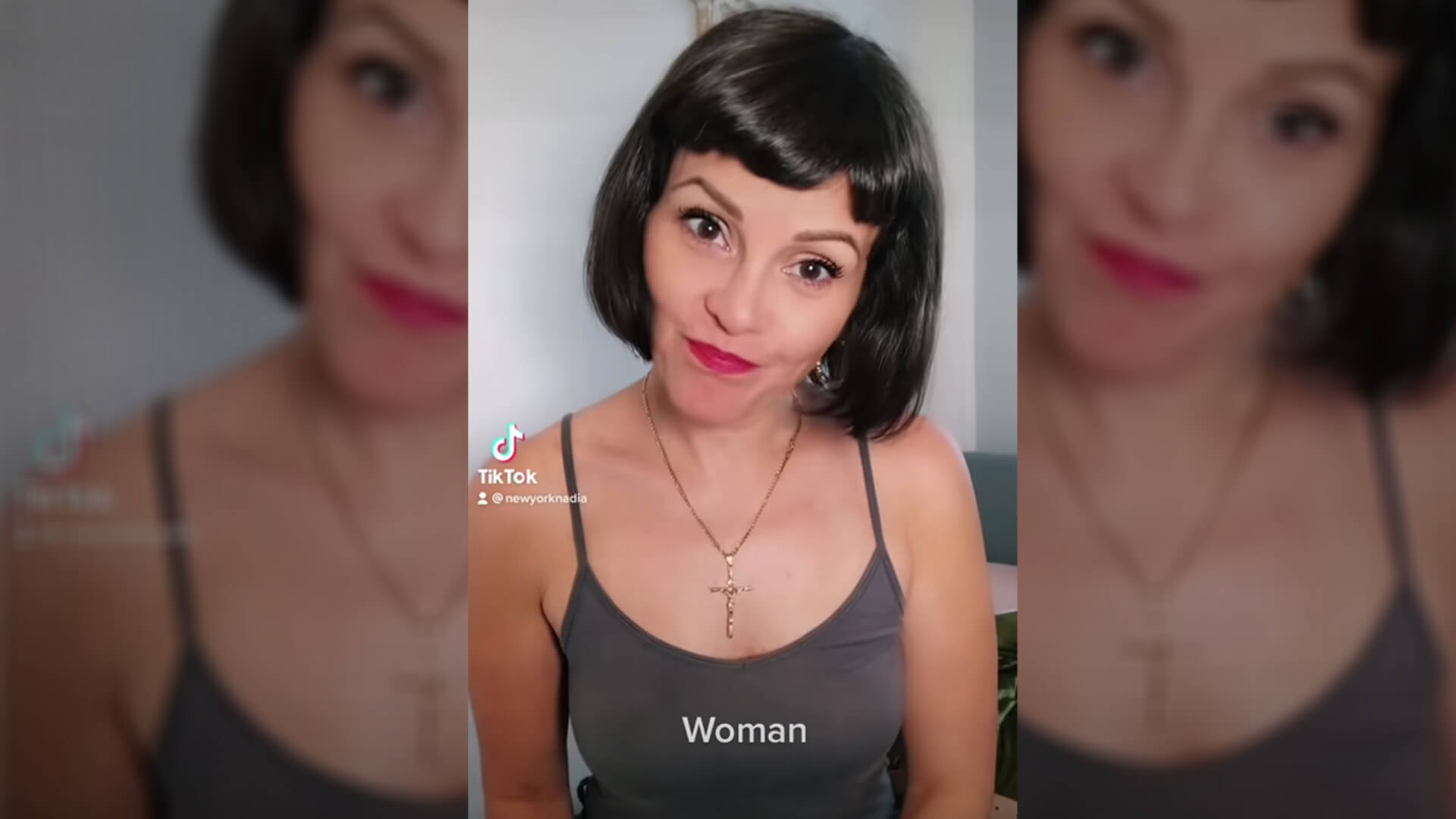 Facebook has removed a video from the Binary Facebook page, for “violating our standards on hate speech”.

New York Nadia posted the video on Tik Tok and shared it on YouTube and other social media sites.

She began by saying, “Dear transwomen, your misogyny is showing so you can stop with the gaslighting now.” The 2-minute video is then packed with biological truths and the harm done to women and society by encouraging the lie that transwomen are women.

You can watch the video here:

Binary spokeswoman Kirralie Smith said Facebook is proving to be anti-women and their misogyny is also showing.

“The content is not hate speech. It is a simple explanation of biology and the reality of male-bodied people appropriating womanhood,” she said.

“Facebook censors are intent on defending extremists at the expense of women and children who are harmed by this radical ideology.

“They forbid discussion and cancel anyone who dares to challenge the dangerous narrative.”