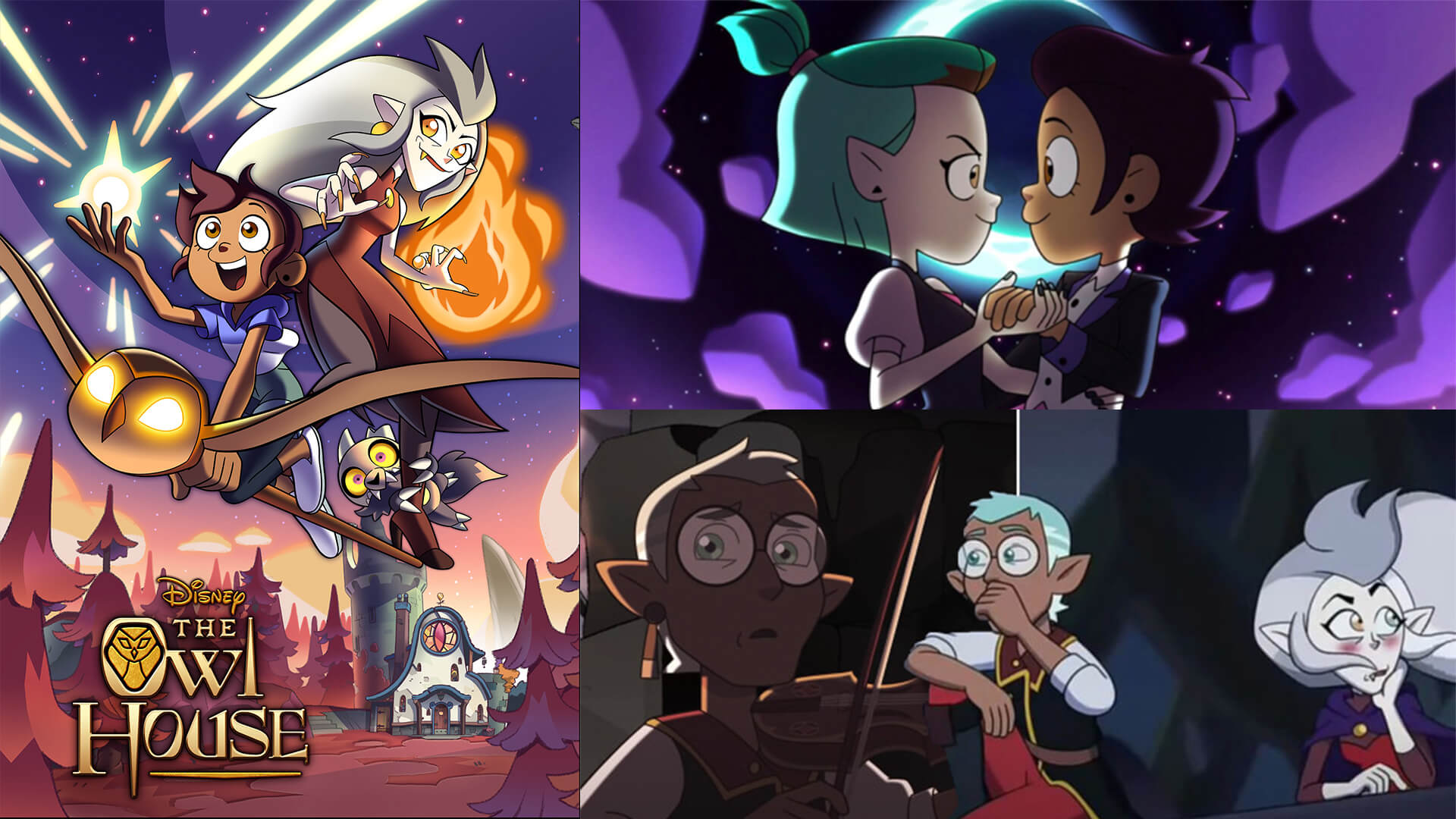 Disney continues its activism on behalf of trans extremists. The once child and family friendly company, now prides itself on a progressive, woke agenda.

After previously including a bisexual leading character, The Owl House has just introduced a non-binary character.

The programme follows teen girl Luz Noceda who falls through a portal into another world, and decides to go on adventures there.

Befriending Eda the Owl Lady, she soon becomes an apprentice to the mage in her Owl House, in order to come into her abilities and help fight evil that comes her way.

The character Raine Whispers was written into the programme, and they are described as a ‘sharp and hardworking Head Witch of the Bard Coven’ and a non-binary character, who made their first appearance in this week’s episode of the beloved Disney series.

Aimed at children and teens, the show is going to great lengths to include sexual orientations and identities in its storylines.

“Disney was once a trusted brand for children and their families,” she said.

“The aggressive push to include sexualised content is disturbing. The creators of these shows need to back off and let kids be kids.

“Sexual orientations and identities are for adults.

“When adults insist on exposing children to sexualised concepts it should set off major alarm bells for any responsible adult. It reeks of grooming.”