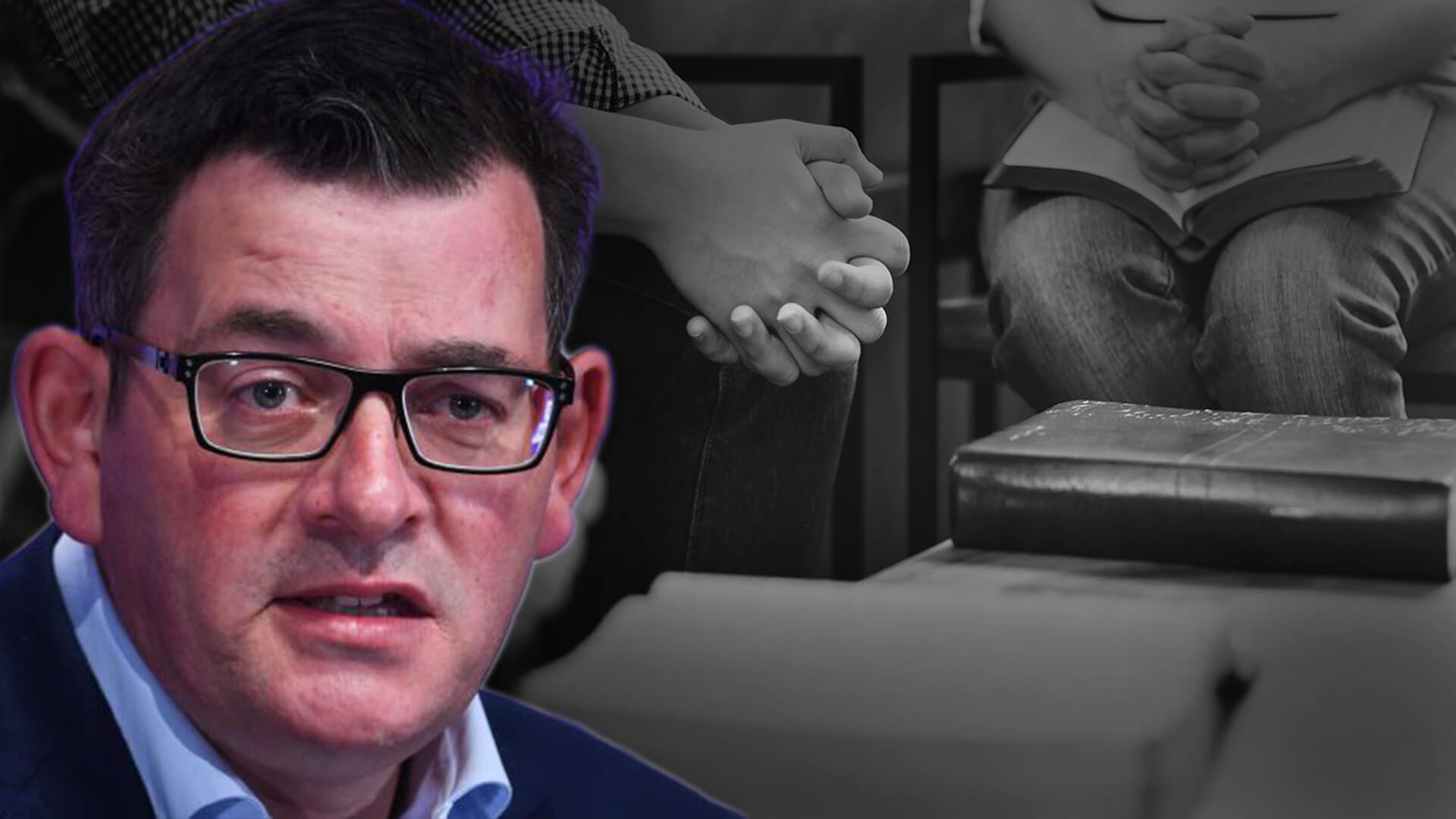 Victoria is the latest state to jump on the ‘conversion therapy ban’ bandwagon.

Conflating sexual orientation and sexual identity, it could soon become a criminal act, to pray for or discuss with, a consenting adult regarding the issue. Fines of almost $10,000 or up to 10 years in jail are the suggested penalties.

The Change or Suppression (Conversion) Practices Prohibition Bill 2020, to be introduced on Wednesday, will empower the Victorian Equal Opportunity and Human Rights Commission to investigate reports of conversion practices.

Practitioners of conversion practices seeking to change someone’s sexuality or gender identity and found to have caused serious injury could face up to 10 years’ jail under the criminal sanctions proposed in the legislation. Those who try to avoid the law in Victoria by sending people to conversion practices out of the state would also face criminal sanctions and fines to a maximum of close to $10,000.

The bill will not just be limited to professionals and informed consent is not considered a good enough reason for an adult to undergo any kind of counselling that could result in changing their sexual orientation or gender identity. Anyone who attempts to ‘convert’ someone else is at risk. Recommending a Victorian travel interstate for such services will also be illegal.

“No-one is advocating for harmful or dangerous conversion therapy treatments. No-one! This bill has been written by extremists who are threatened by thousands of people who have sought counselling, prayer or therapies to change their orientation and gender identity. It is a threat to their ideology so they are attempting to outlaw it, instead of allowing informed consent by adults who genuinely are seeking change. This is tyranny.”