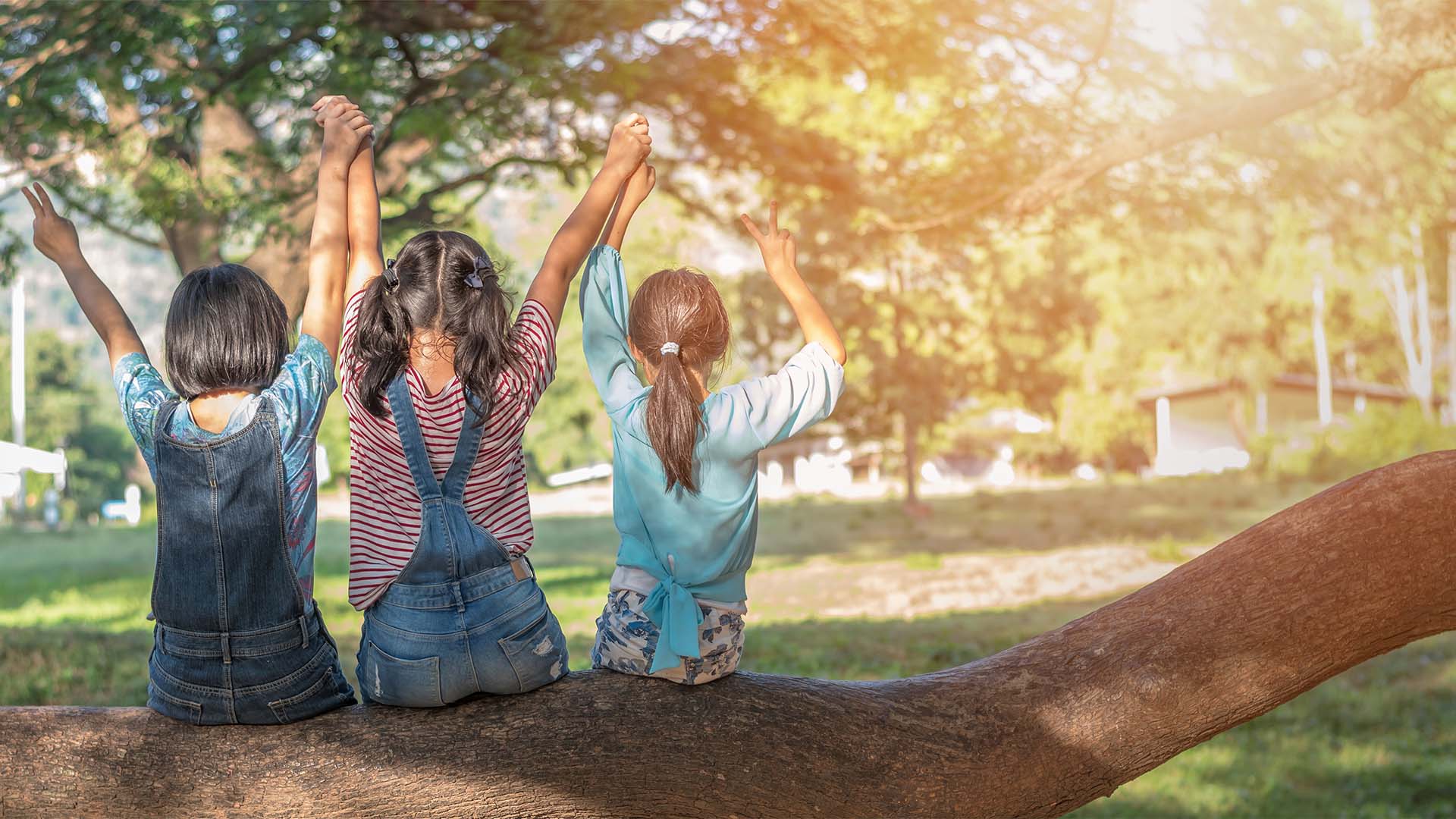 Australian sociologist Geoff Holloway is the editor of a new publication about the transgender agenda in Australia that is particularly targeting children. Doctors, lawyers, psychiatrists, psychologists, academics and parents have contributed to the publication.

The publication calls for a federal inquiry into transgender practices, especially in light of research and legal rulings in other countries.

Holloway and others have listed 9 recommendations for the government to implement “while Australia hesitates to catch up with the rest of the world”.

The recommendations include making health related staff accountable for long-term consequences regarding their advice and treatment of young people, creating a more in-depth consultative process, recognising gender dysphoria as a health issue as opposed to an ideological issue related to ‘equality’, a more rigorous assessment of needs of minors and greater parental involvement and need for consent.

These experts are calling for a clearer legal distinction to be made between the biological reality of sex and the ideological position of gender. They also want a comprehensive, “scientific inquiry into the long-term consequences of gender transitioning through medical interventions”.

Kirralie Smith, Binary spokeswoman, supports the call for an inquiry.

“In light of the UK’s High Court decision that children under the age of 16 are not competent to make transitioning decisions, and due to the lack of rigorous evidenced-based studies, a federal inquiry is a necessity,” she said.

“It is never acceptable to experiment on children.

“There is simply not enough data or research into the long-term effects of transitioning treatments on young people. Protecting children must be paramount for the government, rather than appeasing radical gender extremists.”