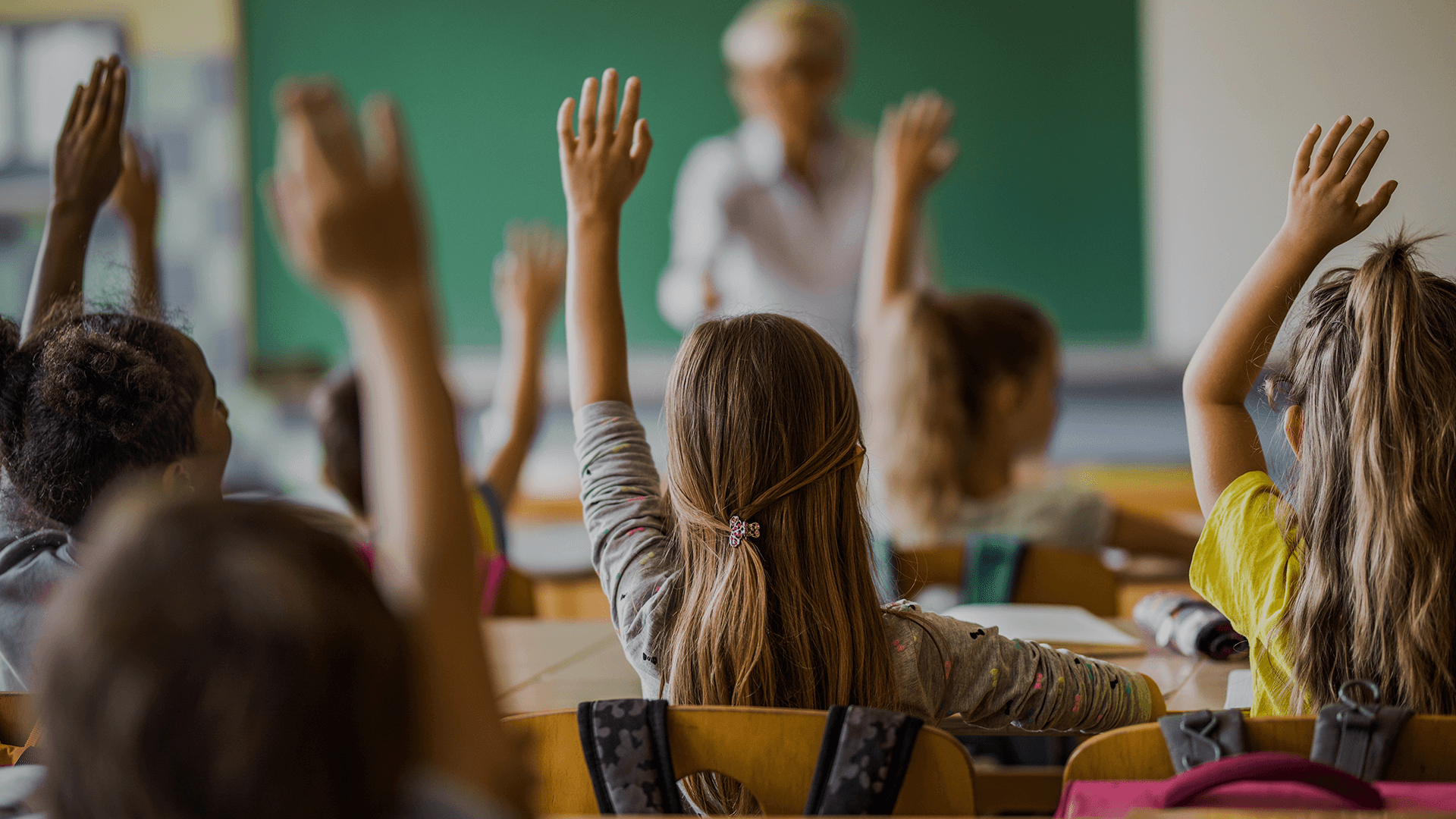 The Herald Sun has reported on a new guide for teachers which promotes gender fluidity to our kids.

“Australian schools should adopt a non-binary approach to gender in a bid to support and educate ‘genderfluid’ and ‘genderqueer’ students, a new guide for teachers says.”

So-called "leading gender expert" Damien Riggs believes that even schools without students who identify as non-binary should “shift focus away from binary gender segregation because it is useful for all students”.

According to Riggs, schools should fly rainbow flags, teach about and advocate for gender fluid students. He also urges teachers to stop using gendered pronouns.

“Prof Riggs has contributed to more than 150 publications about gender, sexuality and mental health. He is also a psychotherapist working with transgender children under 12, which informed the contents of the guide.”

Kirralie Smith, spokeswoman for Binary, suggests this is just a taste of what is to come, especially if Labor wins this week’s election.

“Schools are increasingly becoming places of indoctrination rather than education,” she said.

“Radical gender activists are emboldened by the lack of opposition to their agenda. The policy platforms of the Labor Party and the Greens Party include a number of promises to promote radical gender ideology in schools.  Make no mistake – our kids are at risk if we don’t stand up to these extremists,” Smith warned. “We cannot allow our schools to be overrun by this gender bender ideology.”