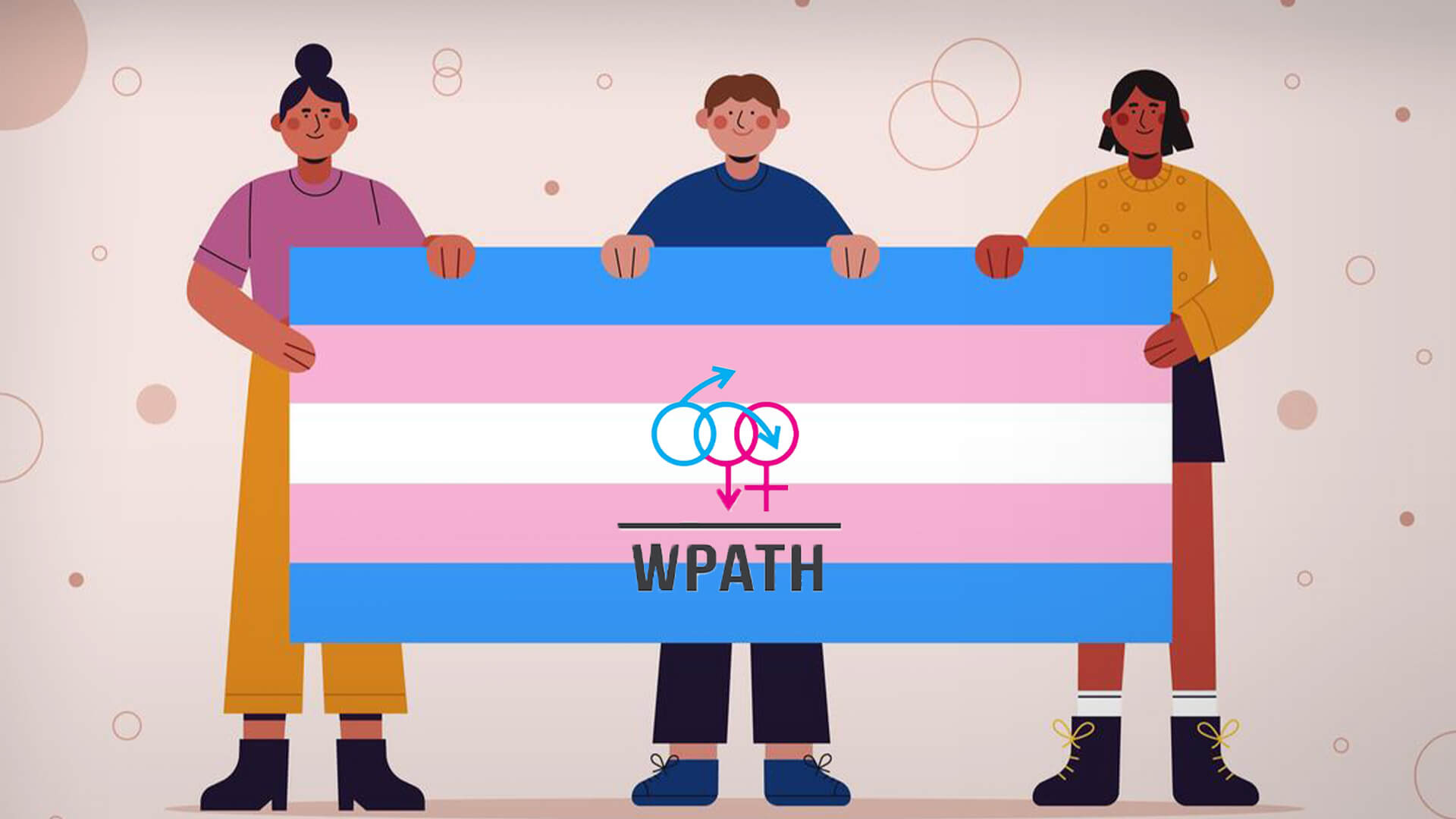 The World Professional Association for Transgender Health (WPATH) is a global organisation that influences many gender clinics and specialists around the world.

The latest Standards of Care (SoC8) includes an “intention to include men who seek out castration, also known as eunuchs, as part of the transgender community”.

The guide refers to The Eunuch Archives, a website that specialises in disturbing fetish stories, some of which feature children.

The examples are way too disturbing to repeat.

WPATH has legitimised this website by referencing it and collaborating with one of the administrators.

Disturbingly, an administrator of The Eunuch Archives has been heavily involved in drafting WPATH’s new SoC for several years and has supported the view that the term “gender identity” should be expanded to “gender incongruence” to include those who participate in body modification.

Multiple posts he has made under the pseudonym “Jesus” suggest he has had close contact and perhaps even influence over the editing of the Diagnostic and Statistical Manual of Mental Disorders (DSM-5), and even this most recent WPATH Standards of Care document. “Jesus” claims to have been contacted by Eli Coleman, the former president of WPATH, to devise the guidelines set out in the updated SoC.

The President of WPATH is a trans-identified male named Marci Bowers, a surgeon and gynecologist who pioneered the penile inversion technique that is often referred to as “gender affirmation” surgery.

This SoC8, which will be relied on by many health providers, goes way beyond healthcare for gender-dysphoric people.

“By consulting with such people WPATH reveals its concerning trend toward political activism instead of the provision of best health advice,” she said.

“They deny biological science by elevating feelings over fact and now they are collaborating with groups that display disconcerting, and illegal, fetishes.

“Anyone relying on WPATH should proceed with great caution.”