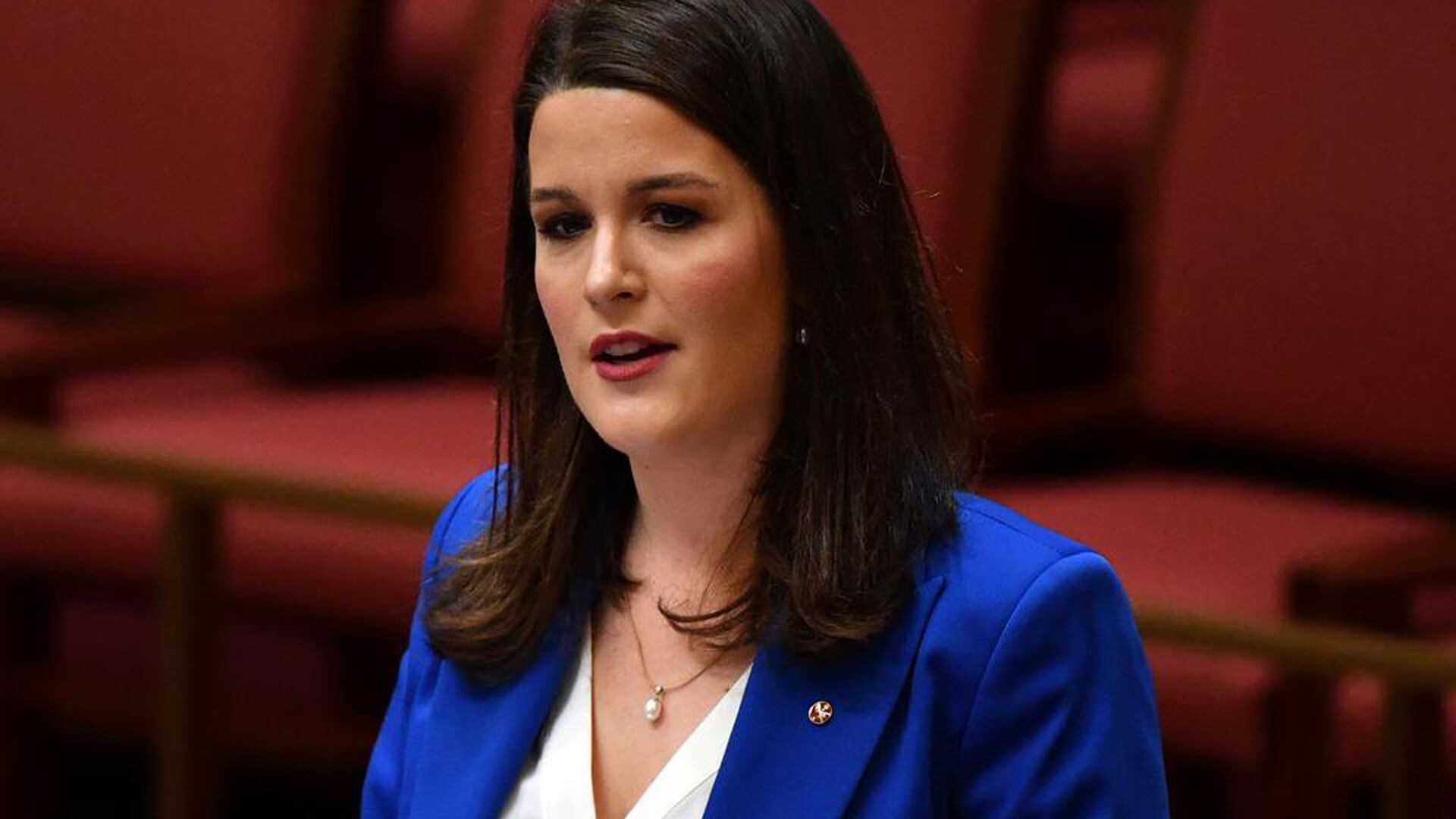 Unelected bureaucrats at Equal Opportunity Tasmania have warned an elected federal senator that she and her supporters could be "prosecuted for “insulting” the state’s anti-discrimination commissioner in a rapidly escalating war over free speech in the transgender debate."

Senator Claire Chandler received an email from the commission warning the senator that further legal action could be taken.

Senator Chandler has refused to be intimidated by the email.  She told The Australian the threat was “extraordinary” and she would not rule out a complaint to the Senate privileges committee alleging interference with her work as a ­parliamentarian.

“The clear implication here is that they don’t only want me to stop speaking about this issue more broadly, they also want me to tell other Australians to do the same,” Senator Chandler said.

“I’m simply not going to do that. There are genuine concerns at play here around my ability to undertake my role as a member of parliament and be able to discuss public policy issues with constituents.

“Even more so, there’s a concern that constituents are not going to be able to contact their MPs inquiring as to their views and expect an honest response.”

Ms Bolt did not respond to a request for comment, her office citing “confidentiality provisions in the state’s anti-discrimination act.

Binary spokeswoman, Kirralie Smith, said the warning was outrageous.  "The fact that unelected bureaucrats can make these demands of an elected senator is beyond comprehension.

“How on earth can something as vague and subjective as the term  'insult' be measured or defined? Who determines who has a right to be supposedly insulted and who doesn't? This is an attempt to shut down fact speech in case somebody's feelings get hurt. It is unreasonable and unacceptable."