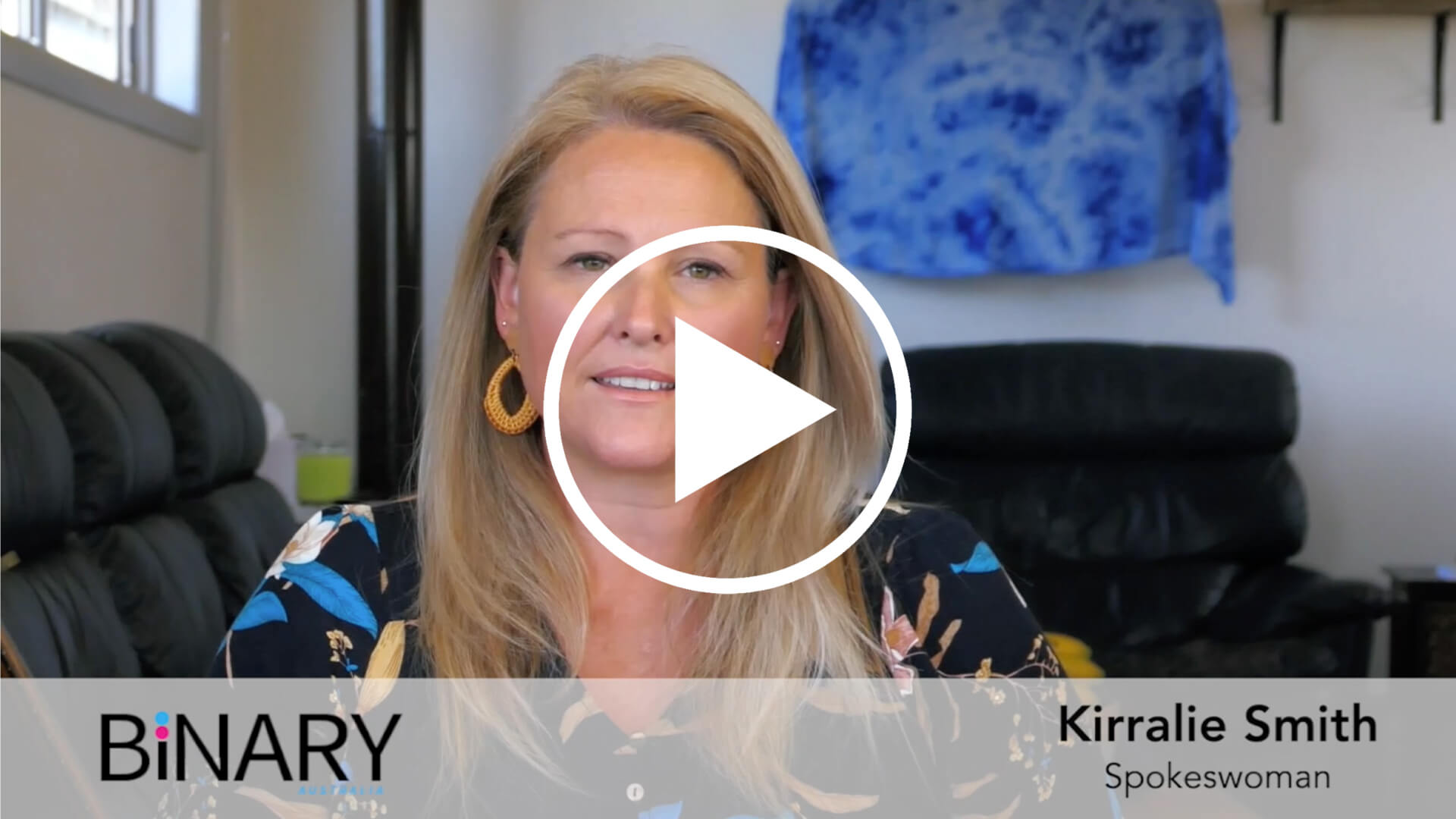 Make no mistake, some humans are more equal than others. It all depends on what colours you wear.

Make no mistake - The Human Rights Commission is not for all humans. Other similarly named groups such as the Equal Opportunity Commission are not about equality.

They primarily exist to promote the aggressive agenda of radical activists!

They are not a fair or balanced organisations. They are comprised of unelected bureaucrats with an extremely left-leaning ideology.

It is big government extending into ordinary citizens lives to intimidate, harass and abuse extraordinary powers.

Forget the facts that:

Kids are being sold and traded as sex slaves in the thousands every year.

Foreign workers are being exploited. Forced to work under appalling conditions, their passports and basic rights withheld from them.

Women and girls are being trafficked into prostitution every day.

Girls and young women being forced into arranged marriages, sometimes underage – and are forced to cover themselves with veils and can only go out with chaperones.

There are plenty of other valid and extremely concerning examples of genuine human rights abuses going on right here in Australia.

But why worry about that when you can go after someone for hurting a rainbow activists feelings?

These Commissions are not about protecting girls, women or vulnerable people – they are all about pursuing their radical agenda and imposing it on everyone else.

Senator Claire Chandler asked the question: “How do Australians know that they are free to speak about women’s rights and the reality of biological sex without being censored or fired by their employer?”

It is clear Australians are not free to do this at all.

In recent years several Australians have been aggressively pursued by radical gender activists because they dared to speak out about biological reality, concerns for kids around drag queens and children, others for long-held religious and scientific beliefs.

Politicians usually run scared of these commissions. They have handed them disproportionate powers and they sweep most of the alarming actions under the carpet rather than take on the beast they helped create.

Back to Senator Claire Chandler. A woman who is standing out simply because she dares to speak plainly. She dares to refer to biological reality and appeals to scientific facts to determine her position. She actually represents her constituents and addresses issues in parliament that others pretend don’t exist.

This week she revealed she has been summoned to appear before the Equal Opportunity Commission in Tasmania for the incredible “crime” of defending women’s sex-based rights.

The Senator has written opinion pieces and spoken up in Parliament about the fact that biological males are demanding acceptance as women to access female sporting activities and to gain access to female spaces such as bathrooms and change rooms.

The Equal Opportunity Commission claimed this can be construed as discrimination for excluding those males who want to live their lives imitating women.

This does my head in!

Senator Claire Chandler is a woman. An adult human female. She has xx chromosomes, a female reproductive system and she produces female hormones. She is in the senate representing Tasmania. She is using her platform to speak out and defend women’s sex based rights because hundreds of women and concerned citizens agree – we don’t want biological males in our private and exclusive spaces.

First of all let me say BRAVO Senator Chandler. She has stated she will not be intimidated, she will not back down. That’s my kind of woman.

Secondly – where on earth are all the Minister’s for Women? Where are you, Marise Payne? So far we have heard back from the West Australian Minister for Women’s Interests, Simone McGurk, who claims anyone who wants to be a woman can be. What rot. The female NSW Premier Gladys Berijiklian, the NSW Minister for Women Bronnie Taylor echoed the same sentiment and the Victorian Minister for Women Gabrielle Williams is too arrogant or afraid to directly the answer the question. The rest simply ignore it.

Again I ask, where are you Marise Payne, federal Minister for Women? Where are you Sarah Courtney, the Minister for Women in Tasmania? Will you stand by Senator Chandler or will you hide behind politically correct nonsense that denies reality and biological science? You have a clear choice. Defend women’s sex-based rights or bow down and grovel at the feet of unelected extremists on the altar or political correctness.