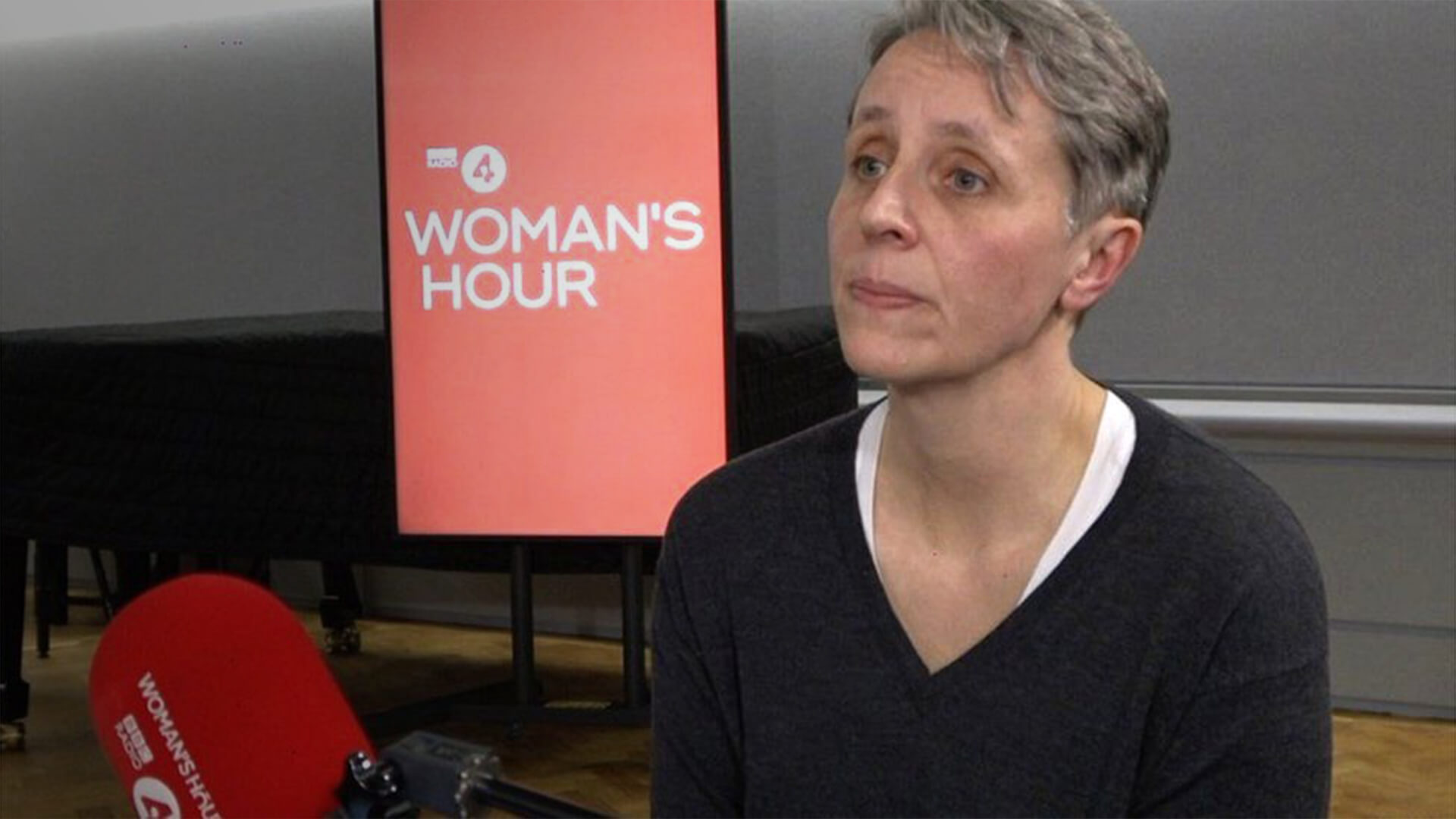 Watch this exclusive interview, as Professor Kathleen Stock describes the horrendous treatment she faced as a result of defending biological, sex-based realities.

There were posters plastered on every wall with her name on them, falsely accusing her of transphobia.

A clearly emotional Prof Stock said: "In almost every university ... there are a small group of people who are absolutely opposed to the sorts of things I say, and instead of getting involved in arguing with me using reason [and] evidence – the traditional university methods – they tell their students in lectures that I pose a harm to trans students.”

Listen now: In an exclusive interview, Professor Kathleen Stock @Docstockk speaks to @Emmabarnett about resigning from her post at the University of Sussex, her experiences while still at the university and the concept of academic freedom https://t.co/mz4H8FwEUE pic.twitter.com/DgVd93eF6l

They go on Twitter to say that I'm a bigot, thus creating an atmosphere in which students become much more extreme and much more empowered to do what they did.

You have to imagine yourself at your workplace … all eyes are on you; all fingers seem to be pointing at you; it's like a medieval experience.

At that point, I wasn't scared so much as incredibly distressed.

“No woman should be subject to harassment for upholding biological, sex-based rights,” she said.

“For an academic to be hounded out of her university position is dreadful.

“Universities are meant to be places of discourse and vigorous debate. This is cancel culture at its worst.”