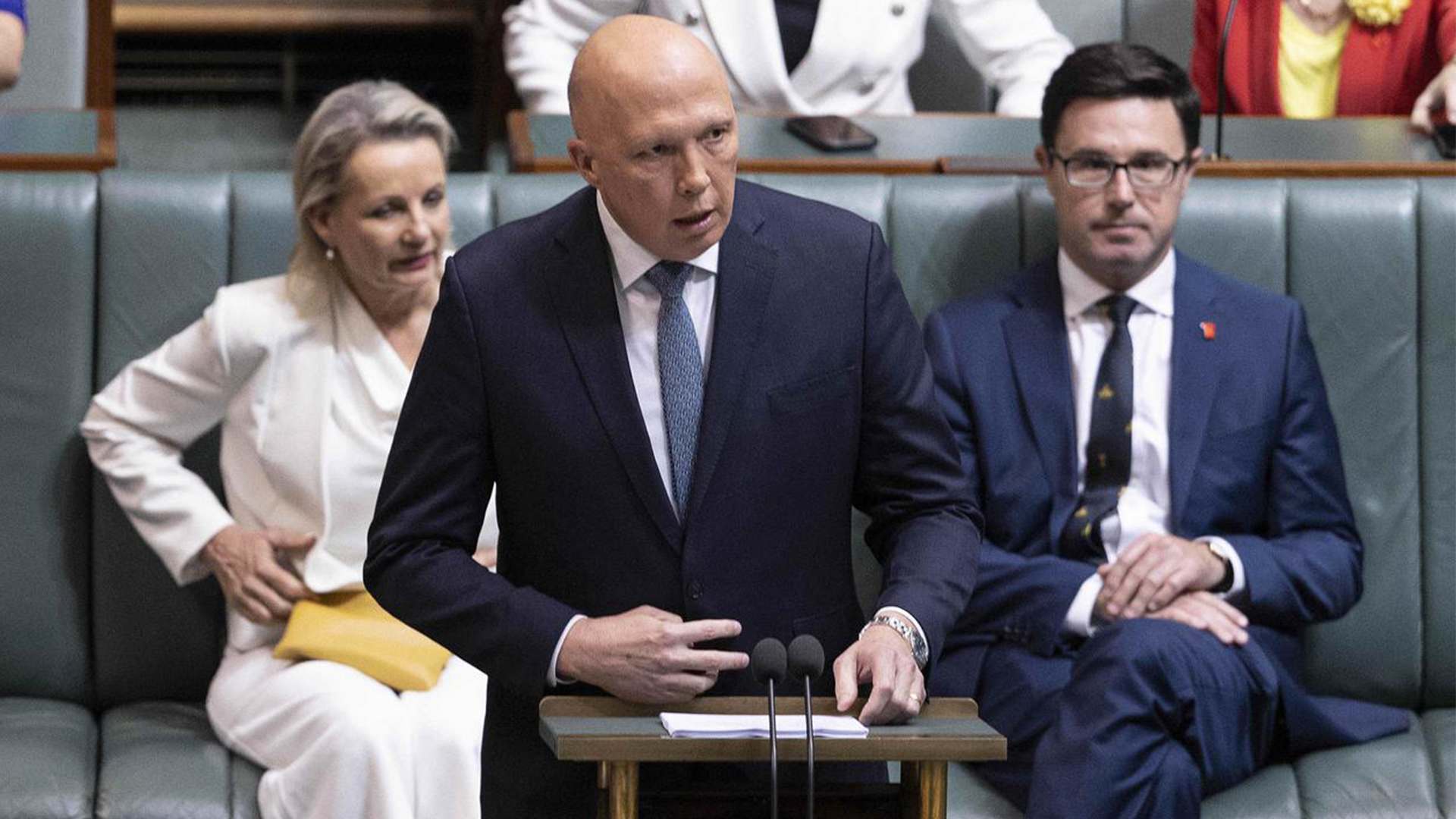 In his budget-in-reply speech, Leader of the Opposition Peter Dutton made a comment that most of the media missed.

But it’s possibly the most important one line he’s spoken to date.

In his speech about the education system Mr Dutton observed that despite record funding in our schools, the results aren’t getting any better. Literacy and numeracy rates are falling.

And then he pinpointed the problem:

“The system has allowed ideologically driven advocates too much influence over what is taught to our children.”

And then the mic drop:

“Teaching a sanitised and selective version of history and the arts – and radical gender theory – is not in our children’s best interests.” (Emphasis added.)

While the context was about raising education standards, for Mr Dutton to acknowledge that “ideologically driven advocates” are inserting radical gender theory into our schools is a critical moment.

It’s just one line but it shows we’re being heard. And to put it in such a prominent speech – the budget in reply – shows that protecting kids from this gender insanity must be central to the debate over education.

Parents must have a say in what’s taught to their kids, and activist teachers can’t be allowed to hide their gender propaganda from parents.

Indeed, Dutton finished up this part of his speech by saying:

“A Coalition government pledges to work with families to reflect their values and perspectives in our schools.”

Mr Dutton, we’ll hold you to that.