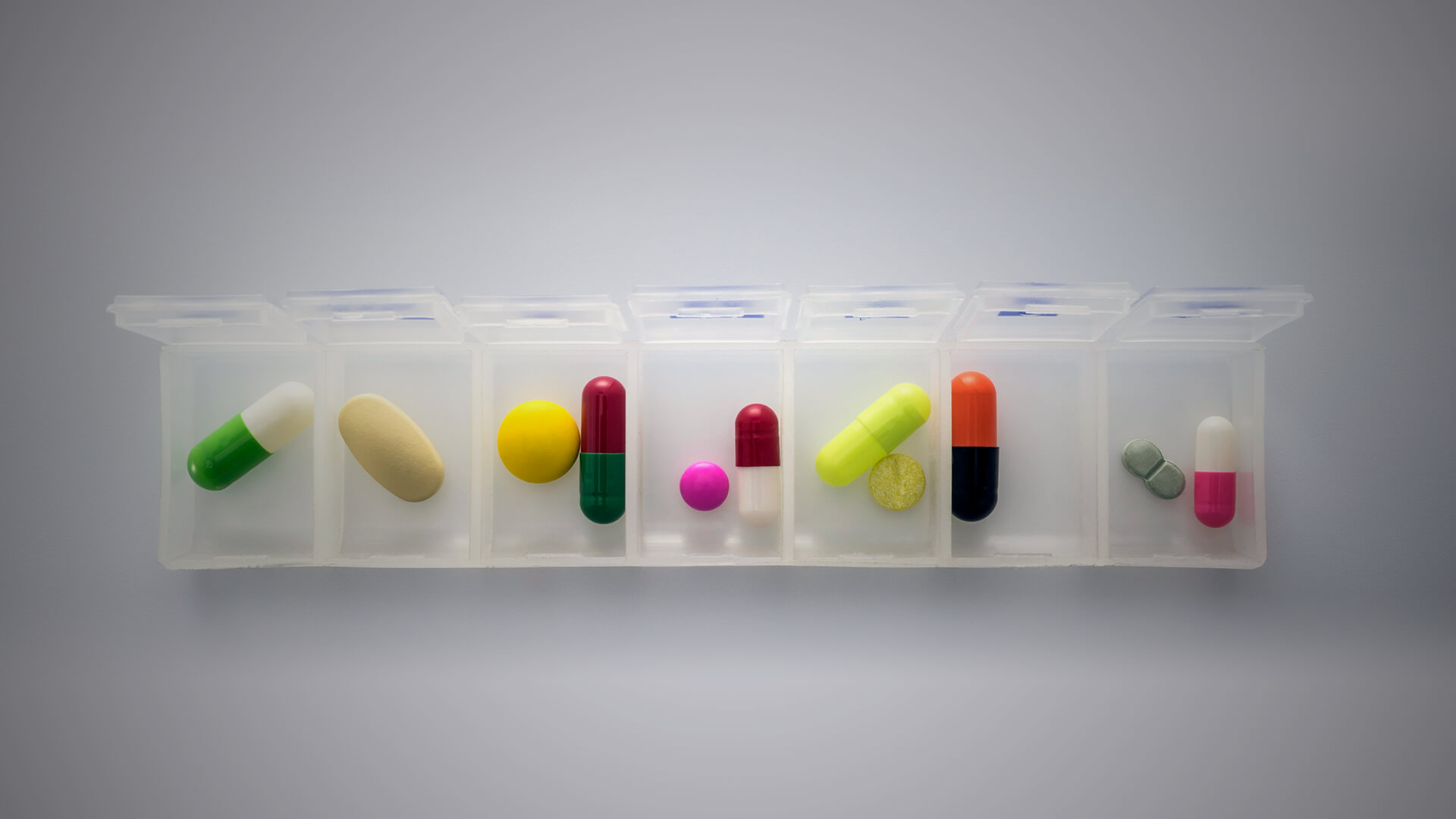 Sex matters when it comes to understanding disease and the way a drug may affect individuals according to their sex. However, in this current politically correct climate, vital information is sometimes missing or ignored as more and more sex and gender are conflated.

Biological differences between men and women are nothing new. Reproductive systems, hormone production, heart and lung capacity, and other genetic differences have long played a role in understanding the different health concerns of men and women.

“Politically correct games have no place in health care. Biological science must be the only standard when it comes to providing health care for men and women. There are only two sexes and the differences do matter. Ideological activism must be resisted in the health care industry.”