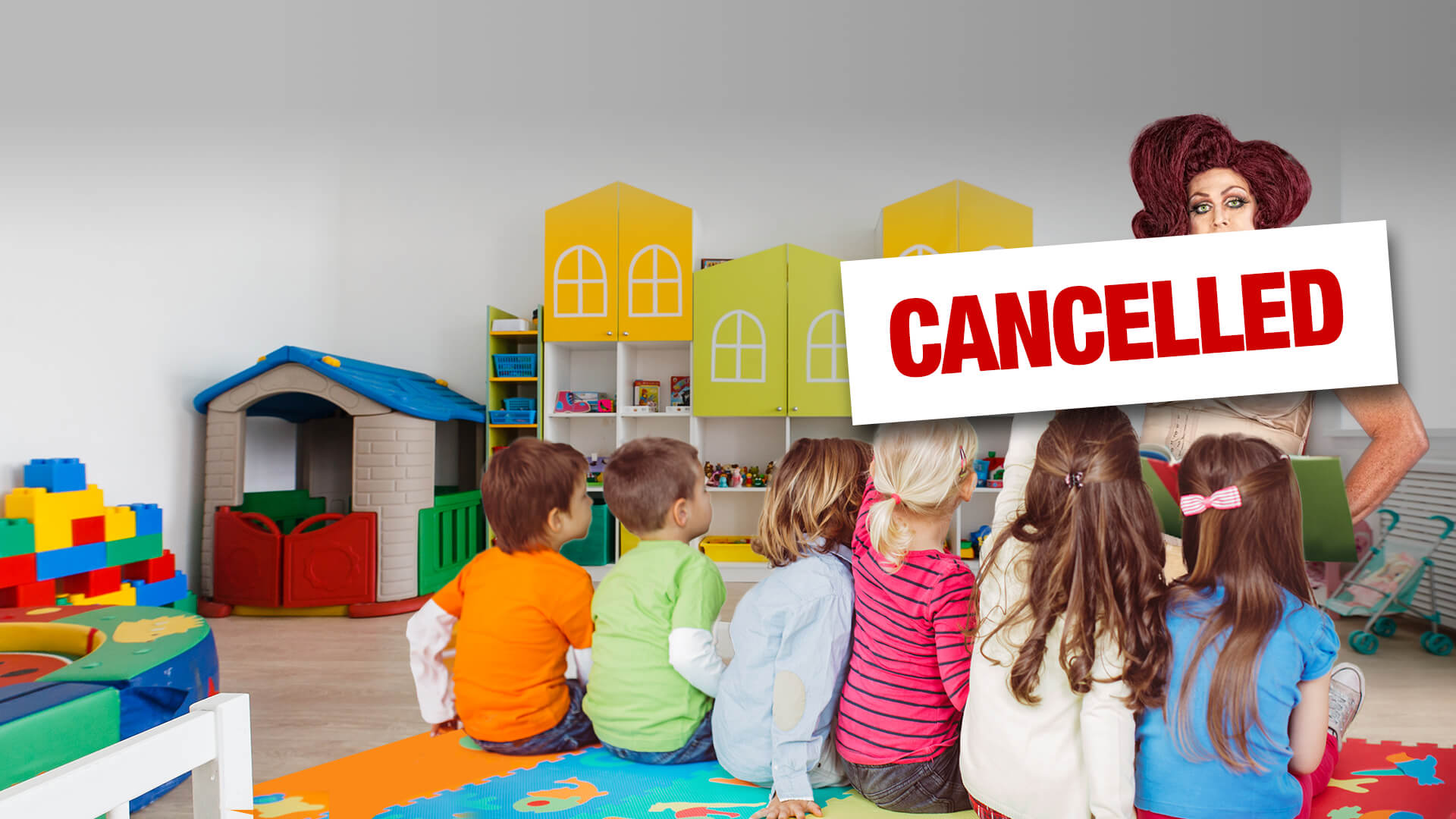 Wagga Marketplace has jumped on the rainbow bandwagon.

They were planning on forcing shoppers to walk past Drag Queen Story Time for kids, with some glitter crafts and finger buns on the side as a part of the Wagga Wagga Mardi Gras this weekend.

The management of Wagga Marketplace didn’t count on the fact most people go to the shops, to you know, shop!

To get milk and bread and if they are lucky enough some toilet paper!

They don’t go there to get their daily dose of indoctrination.

The people of Wagga began contacting the centre and the good news is, the drag queen story time event was canned!

Despite the Mardi Gras being cancelled due to the threat of coronavirus, the shopping centre will still go ahead with some of the planned events. Their Facebook page says people can still do glitter and feather themed crafts, decorate finger buns and go to the nail bar. But no drag queen story time.

A local resident of Wagga told us the centre had received many complaints and decided to pull the pin.

And rightly so. Drag Queens are not for kids. They belong in bars and adult only venues.

The social media pages of drag queens are often filled with explicit and highly sexualised content.

They are men dressed in degrading stereotypes of women.

Why would anyone want to expose children to that?

But even if for even one minute there was reason to do it, it should be a private, ticketed event that parents pay for.

But you and I both know they wouldn’t get a big crowd or make much money.

So, instead, they shove their ideology down our throats by using rate payer funds by hosting drag queen story time in libraries. A totally inappropriate use of rate payer funds.

Wagga Marketplace attempted to foist their controversial ideological viewpoint onto innocent consumers going in to pick up a loaf of bread. But people power won out and now the only drag queen performances this weekend in Wagga Wagga will be in a bar.

Well done to all who told Wagga Wagga Marketplace to mind their own business! All they need to be concerned with is supporting local businesses instead of being champions for men who dress up and mock stereotypes of women!