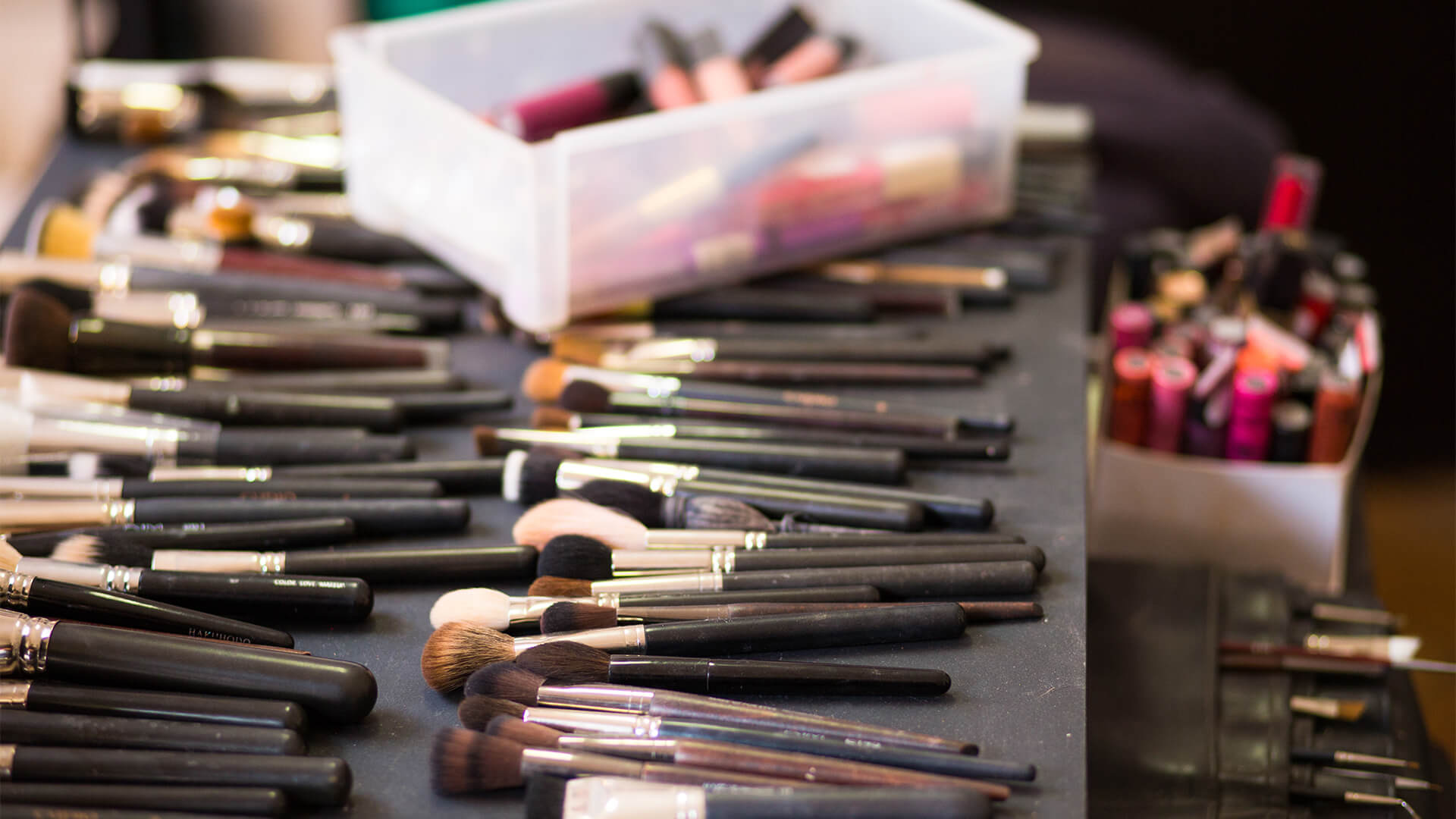 A teacher from Willis High School invited a drag queen who performs under the name Lynn Adonis-Deveaux to speak in front of a cosmetology class. Parents were not informed prior to the lesson and parental consent was not sought.

It was only after the event, when several parents complained, that any information was given. It was also revealed that the drag queen is not a licensed cosmetologist.

A CISD trustee, Mr Inman, said a parent contacted him to investigate further. As he has three daughters that attend WHS he agreed.

“I put numerous calls into the administrator’s office, which of course they made it abundantly clear they will not talk about it,” Inman said.

Inman said he does not have a problem with Adonis-Deveaux but does not approve of them being allowed in front of children.

“I’ve got a problem when somebody with a false name enters a school and has advertised himself as an adult exotic dancer for men … Nobody would be allowed in a school under those circumstances,” Inman said.

Inman and several other parents made posts on Facebook regarding the event, expressing their anger and concern. They criticized the administration for “not informing parents and allowing them to opt out of the event.”

The school has since said they “had examined its policy on guest speakers and “have made some adjustments in regard to communication to better serve the Willis ISD Community.”

One teacher took it further posting on Facebook that anyone who complained was a bigot and stated parents should NOT have the final say over their children! 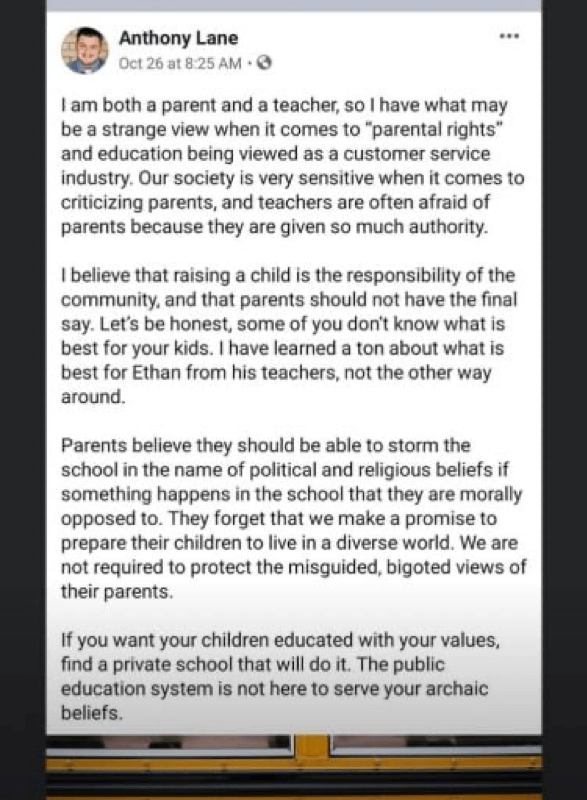 (As reported by Breitbart News)

“We have been warning that parental rights are under threat. Here is a prime example of indoctrination being imposed on students without parental knowledge or consent. To then be labelled a bigot by one of the teachers is unacceptable! Parents do, and should absolutely, have the final say in how their children are educated.”