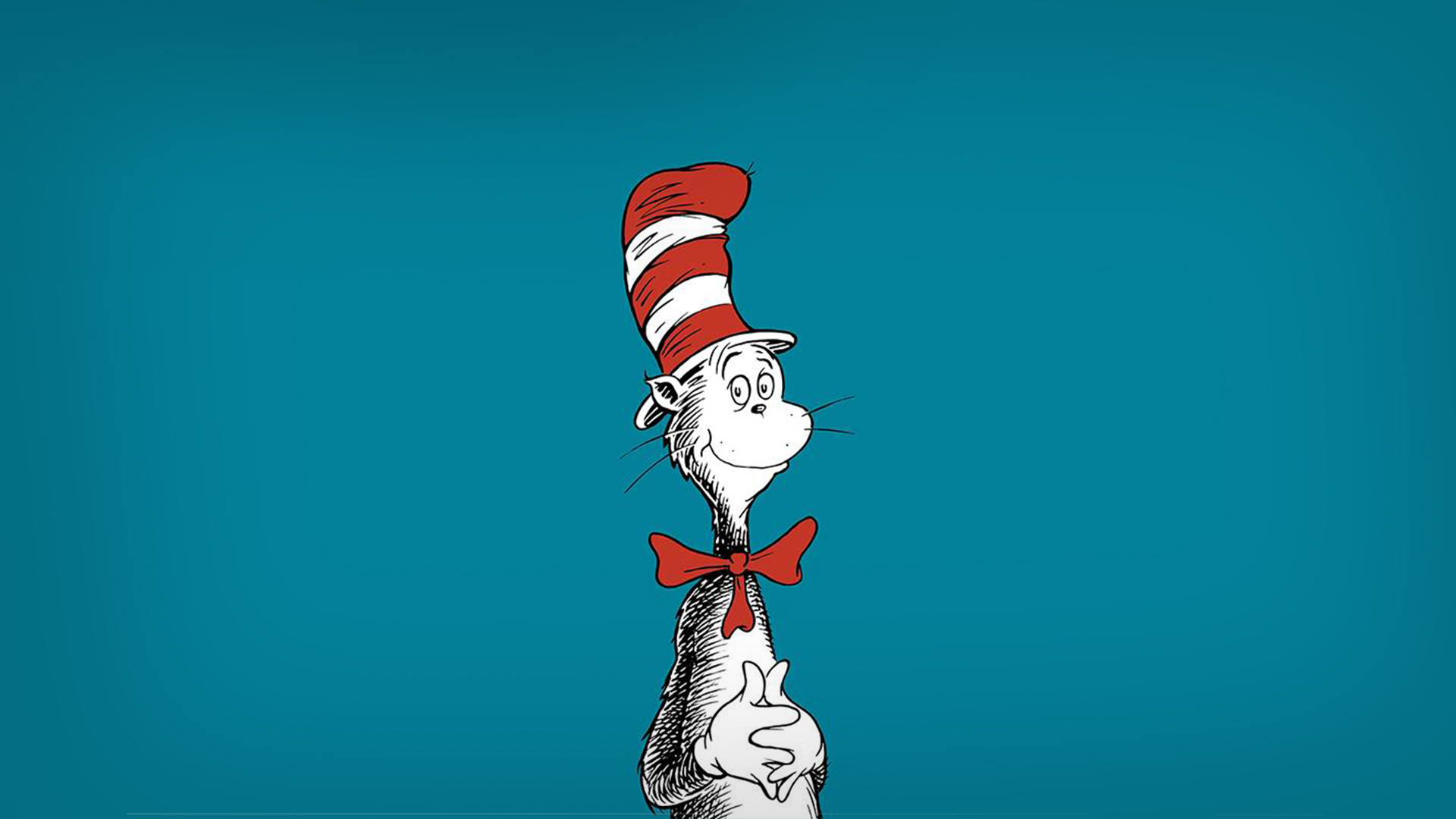 Customers will no longer be able to buy six popular titles by Dr Suess.

“And to Think That I Saw It on Mulberry Street,” “If I Ran the Zoo,” “McElligot’s Pool,” “On Beyond Zebra!,” “Scrambled Eggs Super!,” and “The Cat’s Quizzer” will not be reprinted because they are “problematic” according to Dr Suess Enterprises.

But don’t fear, a new series of woke books will be available “featuring previously unpublished sketches by the author”.

Apparently, a series of previously unseen sketches will be turned into Seuss-style literature that’s put together by an “inclusive” group of writers and artists hailing from “diverse racial backgrounds.” Several of the untitled projects are scheduled to be published by next year.

Reps from Dr. Seuss Enterprises promise that the storylines accompanying Geisel’s sketches will, “represent a diverse cross-section of racial backgrounds to represent as many families as possible.” The books will target young readers ages 4 – 8, the New York Post reported.

“We look forward to putting the spotlight on a new generation of talent who we know will bring their unique voices and style to the page, while also drawing inspiration from the creativity and imagination of Dr. Seuss,” president and CEO of Dr. Seuss Enterprises Susan Brandt said in a statement.

“Can’t they just make up their own woke stories without ruining the work of a beloved author? Was bad enough when they canceled his books,” one Twitter user wondered.

“Dr Suess books are beloved classics that are still extremely popular to this day,” she said.

“It is time to draw the line and say enough is enough.