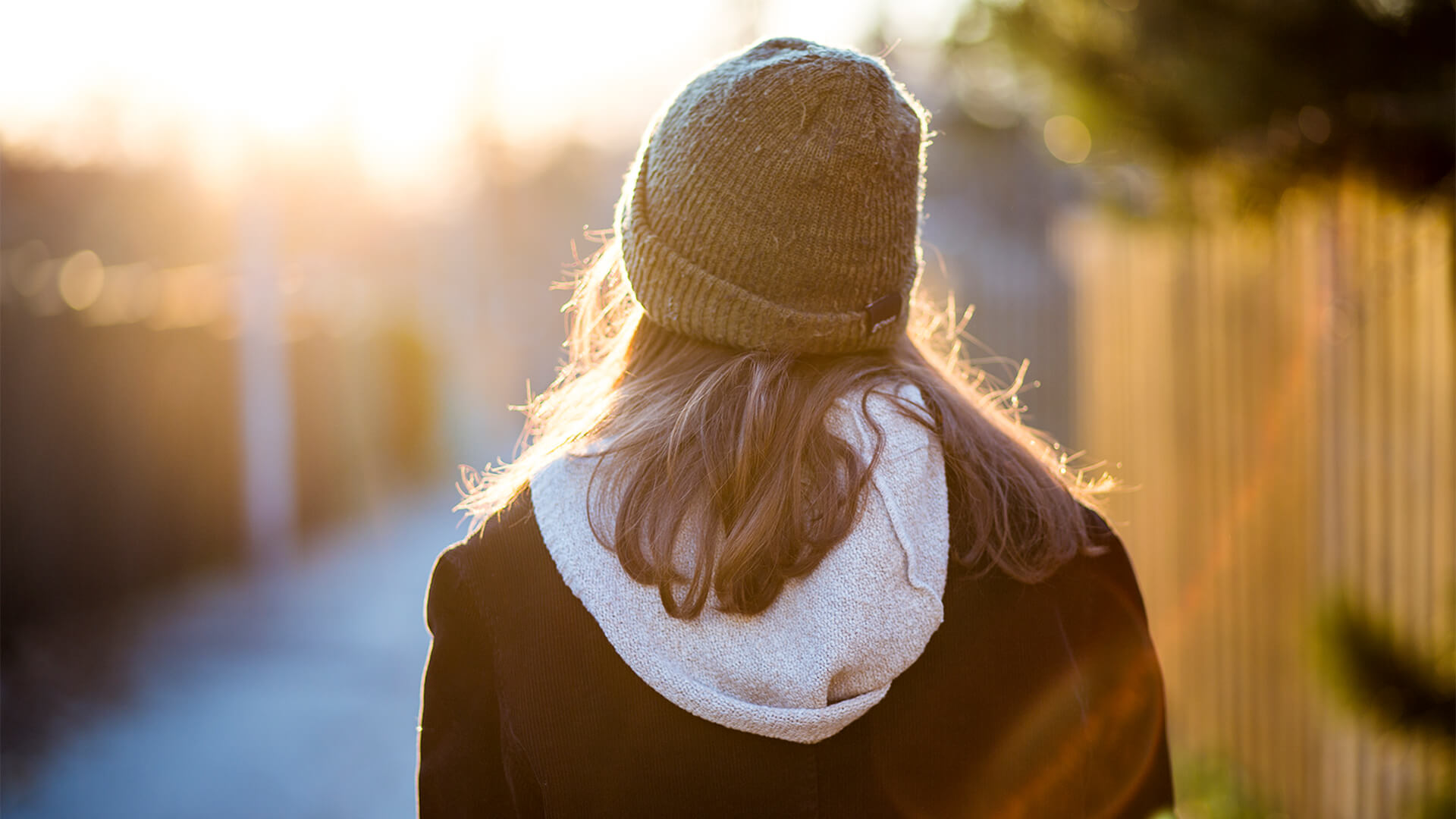 Activists are targeting children and attempting to have them undergo irreversible surgeries and be guinea pigs for experimental medication. One mother in Canada has stood up to them for the sake of her daughter.

A Canadian court has blocked a transgender teenager from undergoing a double mastectomy, granting the 17-year-old youth’s mother an order to stop the procedure the day before it was due to take place.

The teenager began hormone therapy in July, and was scheduled to have the gender-confirmation operation in Vancouver last Friday.

A British Columbia Supreme Court judge granted an injunction against the teenager’s doctor and cosmetic surgeon after the teenager’s mother sued them.

The court has agreed to rule on the level of maturity of the child and whether or not the radical procedure can go ahead. The mother did not grant permission for the teen to undergo the irreversible surgery.

“I had no choice,” AM told the news website Postmedia of her decision to seek an injunction, claiming that she and her lawyer had made frequent attempts to contact the doctors but got no reply. “I’m in total darkness and I don’t have any rights,” she said.

The mother is also attempting to halt her child’s hormone therapy through the courts, and wants the doctor and surgeon to hand over records of any communication with the teenager, including emails and medical reports.

In a statement issued through her lawyer to the Canadian Broadcasting Corporation, the mother said that her child was “caught up in a fad” and blamed British Columbia’s education ministry for distributing materials designed to foster inclusivity and prevent bullying around gender identity and sexual orientation.

The mother said that the materials pushed “depressed and anxiety-ridden girls to gender-change clinics when what they need is psychiatric care”.

“Transgender activism is at odds with parental rights. A common thread is to use the education system, health care and the courts to cause separation and progress with radical treatments. Parents must stand up for the sake of their children. We need to take action against schools and programs that continually aim to undermine the care and development of our children.”