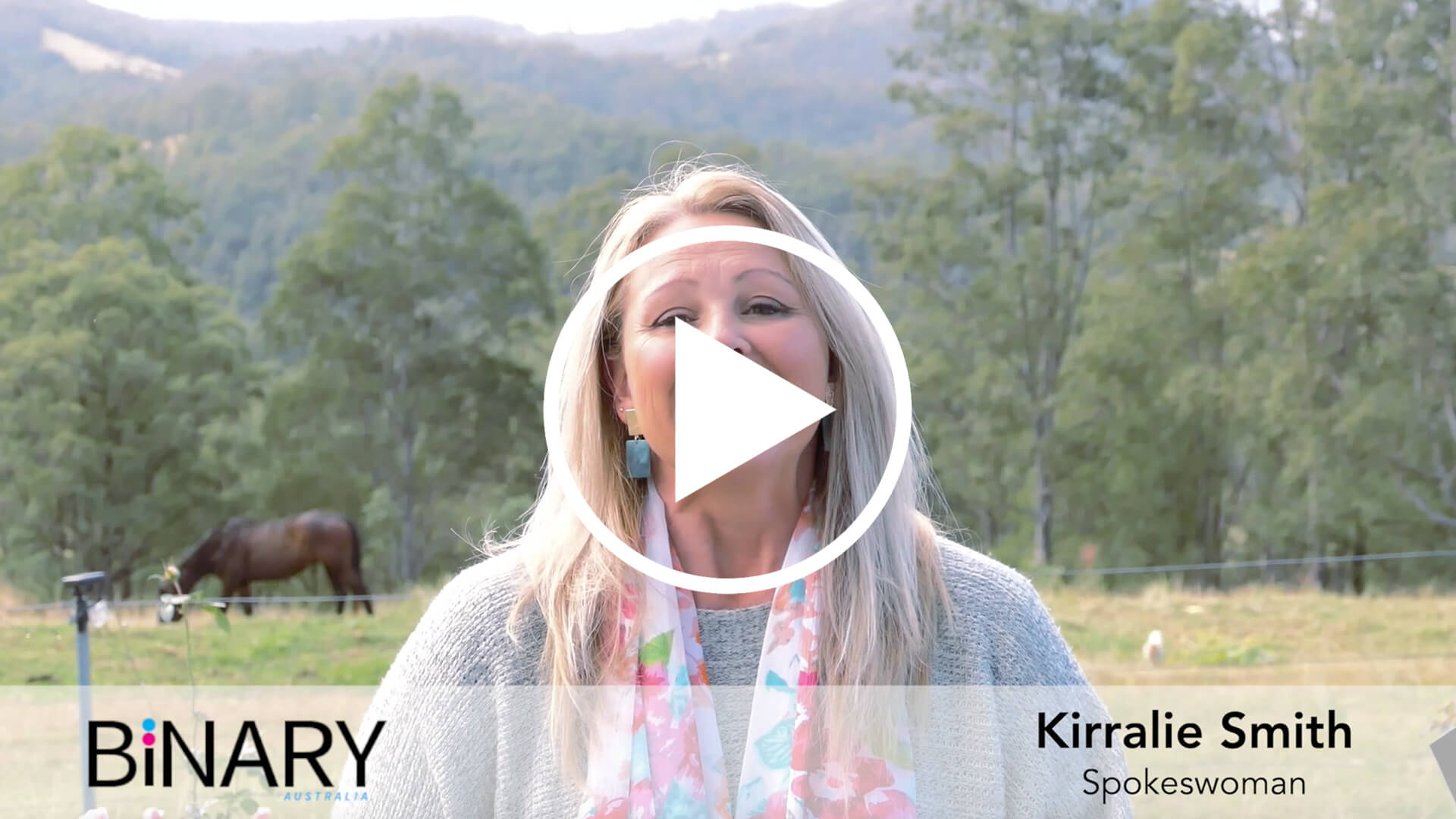 Most politicians are reality-removed, self-preserving, elites who just want to stay in power. It is up to us to join together remind them we have truth and decency on our side

It staggers me how many people look to government to save them.

Rather than take personal responsibility for their actions and attitudes they expect the government to feed them, house them, fix them, educate them, employ them, and heal them.

There certainly is a need for the government to provide services for our society and to help those in genuine need. But unfortunately the whole system is way out of whack and too many are now demanding far too much.

Even worse is the way politicians and lobby groups take advantage of other people’s refusal to exercise personal responsibility.

It is time to open your eyes.

The government is made up of politicians - usually elites such as lawyers or doctors or union reps or even worse, career politicians who have never had a real job outside of the ‘public service’. Few have actually held a job in the private sector or owned their own business.

The reality of most every day, ordinary Aussies is way beyond their experience.

Common sense and decency is pretty much non-existent as evidenced by the constant reports of corruption coming from the Canberra bubble and the state counterparts.

The main goal of politicians is to be in government, to increase the size and scope of government and to do just enough to ensure re-election so they can stay in government.

Most don’t operate out of conviction but self-preservation.

And yet, so many people are shocked when the government makes stupid decisions.

Don’t rely on the government to save you. Don’t rely on politicians to make reasonable, sensible or decent decisions. Expect them to cower to lobby groups and vocal minorities. They believe the rhetoric fed to them by the media and extremists because they have the money and power to affect the vote in each election.

Be wise my friends. Consider carefully how to vote, consider even more carefully which organisations you support.

We are stronger together. By joining our voices, our resources and our determination – we can influence flippant MP’s with reason and common sense. We can sway them to defend parental rights, to protect sex-based rights, to ensure reason prevails when it comes to the safety of our children in the face of aggressive gender activists.

We can do with commitment, vocally and financially, because we also have truth and reality on our side. They simply need to be reminded of that.