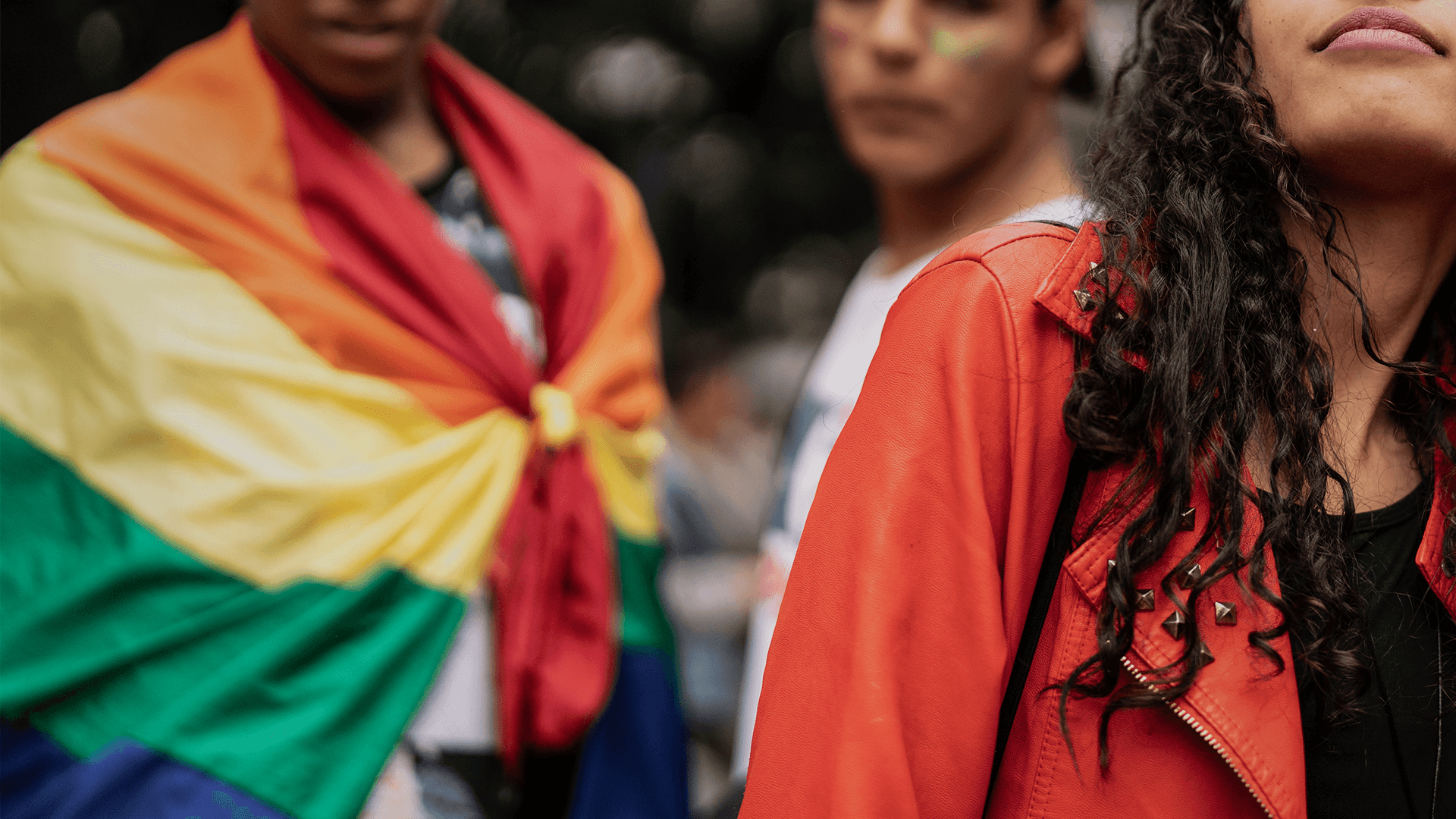 A young Greens candidate has ‘come out’ as a transwoman mid campaign. Lilith Zaharias will be contesting the seat of Wakehurst in the upcoming NSW state election.

The Star Observer reported, “Zaharias is currently running for the safe Liberal seat of Wakehurst, a seat held by Liberal MP Brad Hazzard, who won 75 per cent of the electorate’s votes at the last state election.”

Zaharias has entered politics for the long term and wants to be a transgender role model and advocate.

This could get interesting as there’s been reports that some staunch feminists in the party are taking issue with the eradication of women’s rights in light of trans women wanting to be accepted as ‘real’ women.

Kirralie Smith, spokeswoman for Binary, is not surprised that the Greens would choose such a candidate. “Identity politics is the mantra of the Greens. They don’t care about the environment, they are all about pushing the envelope as far left as they can with so-called progressive issues,” Smith said.

The Star Observer also stated Zaharias is “confident she has a shot, given Wakehurst is partly in the electoral division of Warringah, which returned some of the highest numbers of Yes votes in the country during the marriage equality postal survey.”

Smith noted that once again the Greens are conflating support for same sex marriage with transgender issues.

“This is the crux of the matter,” Smith stated, “The LGBTI activists proclaimed ad nauseum that the same sex marriage vote was limited to the issue of marriage only. Again, by their own confession, we see this is not the case. It was always about the acceptance and promotion of the more serious and troubling aspects of queer ideology.”