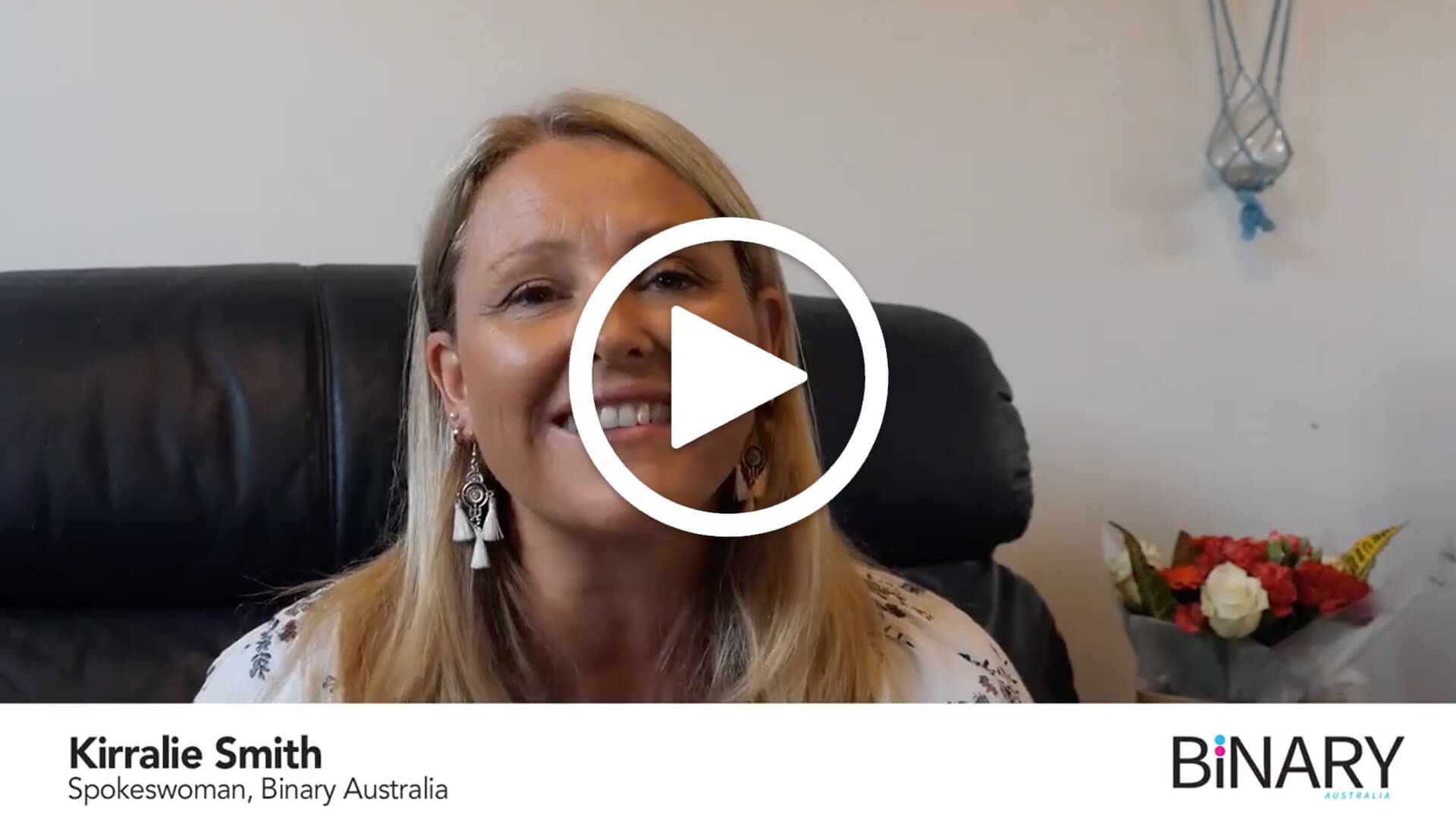 Does the NSW Government actually know what a woman is?

Does the NSW Government actually know what a woman is?

Well, we're celebrating a win for common sense and decency today. Can you believe it?

A woman, an adult human female actually won the regional woman of the Year in New South Wales this morning.

Congratulations to Krystaal Hinds for winning the Regional Woman of the Year.

A firefighter who serves the community, teaches and inspires others to do the same.

She is definitely a worthy recognition.

Bronnie Taylor, the Minister for Women and the Government Organisation: Women New South Wales all made a mockery of the award by including a bloke as a finalist.

None of them, when asked, could even define the term woman.

I mean, this is a government.

They're meant to be running the show in New South Wales.

They've allocated an enormous amount of taxpayer dollars to a portfolio and organisation that can't even define the term woman.

I mean, why do they even exist?

A representative told me over the phone that anyone can be a woman.

Appeasing radical gender activists means the government have totally demeaned what it is to be a woman.

They have the audacity to award women for being women, yet they don't even know what a woman is.

We've met to keep up.

By the way, with your help, we won't let the government off the hook.

They still need to define the term woman and explain how they differentiate between a man and a woman.

And for the record, scientific biological reality defines a woman as having sex chromosomes, a female reproductive system, and the production of female hormones. No amount of feelings, medication or surgery can alter those facts.