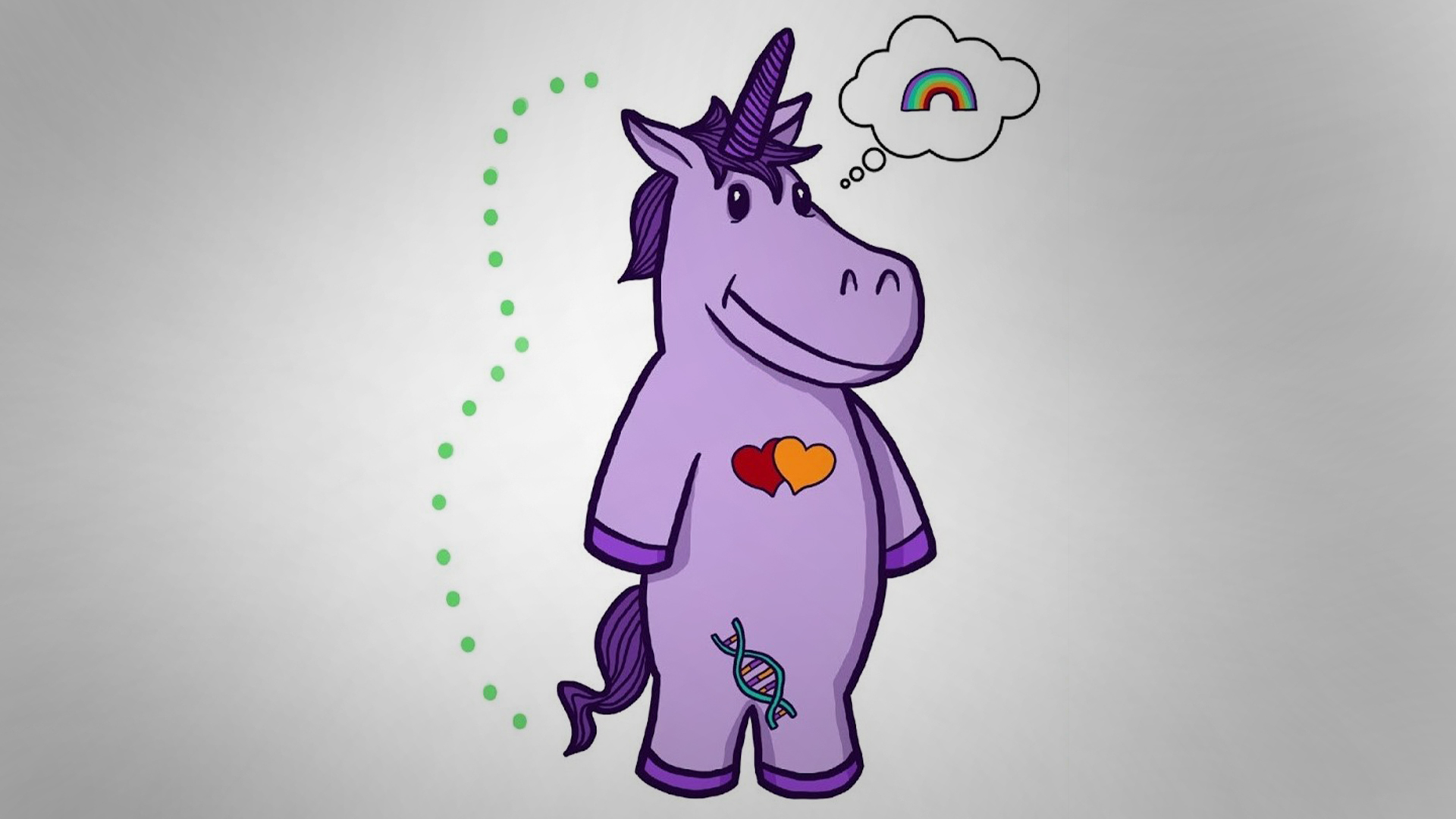 The Devon Partnership NHS Trust delivered ‘identity training” to a group of doctors who have criticised the politically motivated indoctrination.

Approximately 30 doctors attended the training, with almost half being ‘gender critical’ and not captured by the radical ideology.

The two-hour session displayed a diagram of a “gender unicorn” with sliding scales of male, female and other identities, alongside spectrums of gender expression, sex assigned at birth and physical and emotional attraction.

Later in the class, medics were shown 11 examples of gender expressions, including non-binary, agender, neutrois, demigender, polygender, androgyne and femme-butch.

Attendees were left in visible disbelief when the NHS gender clinic worker leading the session introduced another identity – “genderf---” – which they explained was “when people don’t give a f--- about gender”.

Another PowerPoint slide on terminology mentioned “Terf” – trans-exclusionary radical feminist, considered a slur for those critical of trans activism – with the authors JK Rowling and Germaine Greer mentioned by the trainer as examples of this.

One attendee said it “opened my eyes to how ridiculous this whole thing is.”

“It seemed that they were almost an apostate for the trans movement and they were very proud of the fact they had 3,800 people on the [gender clinic] waiting list,” the NHS staff member, who wished to remain anonymous, told The Telegraph.

“They were almost upset that there is no licensing for hormones for gender purposes, whereas to most rational people working in the NHS – and the public – we think shouldn’t our healthcare pounds be spent on evidence-based treatment and not creating waiting lists for self-interested groups who are using treatments with no evidence base whatsoever?

“Doctors must rely on science and biology to offer best care and practices to their patients, not an ideologically, politically motivated agenda,” she said.

“This kind of training is an insult to medically trained staff and the taxpayer who has to foot the bill.

“It is good to hear not everyone is captured by the nonsense but enough is enough.

“Identity training is not evidenced-based or necessary on any level.”