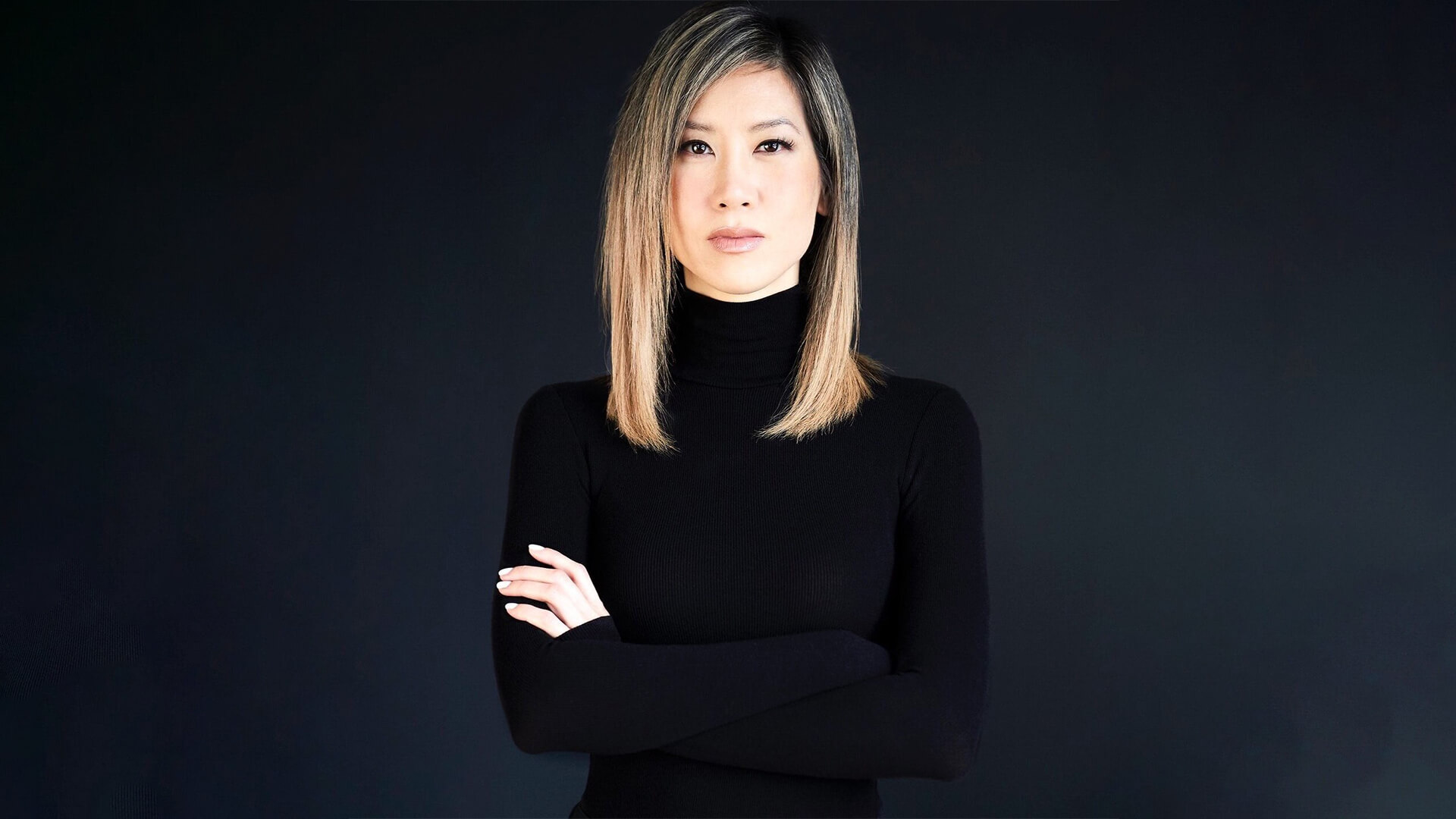 At best, the bill was well-intentioned, but I am concerned about the ramifications because it is unscientific. It conflates gender identity and sexual orientation... Gender identity, however, is different in that it can change over the lifespan, particularly in young children.

Soh supports adults who choose to transition but says, “the majority of children with gender dysphoria, who identify more with the opposite sex than their birth sex, will outgrow these feelings by puberty”.

The doctor points out that few practitioners will be prepared to risk jail for doing their job.

I don’t do clinical work anymore, but I have colleagues in the field who are terrified. They have chosen to stop working with this population as a result, which means only activist therapists will be working with patients with gender dysphoria.

I think this sends a chilling message to parents, educators, and people questioning their gender. For many young people especially, they turn to the internet as a way to self-diagnose if they are feeling uncomfortable in their bodies, for all types of reasons. Sometimes their discomfort doesn’t actually have anything to do with their gender. It is the therapist’s job to properly assess what is really going on beneath the surface – Are there other mental health issues? Is there a history of sexual trauma? – instead of simply giving the patient what they want. The fact that gender-questioning adults aren’t allowed to consent to proper therapy now is really alarming.

“Political activists have influenced legislation to the point that medical experts are risking prison if they do their jobs,” she said.

“Scientific research and biological facts are being disregarded in favor of a political ideology.

“This is unacceptable, especially when it comes to making life-altering decisions for children.”