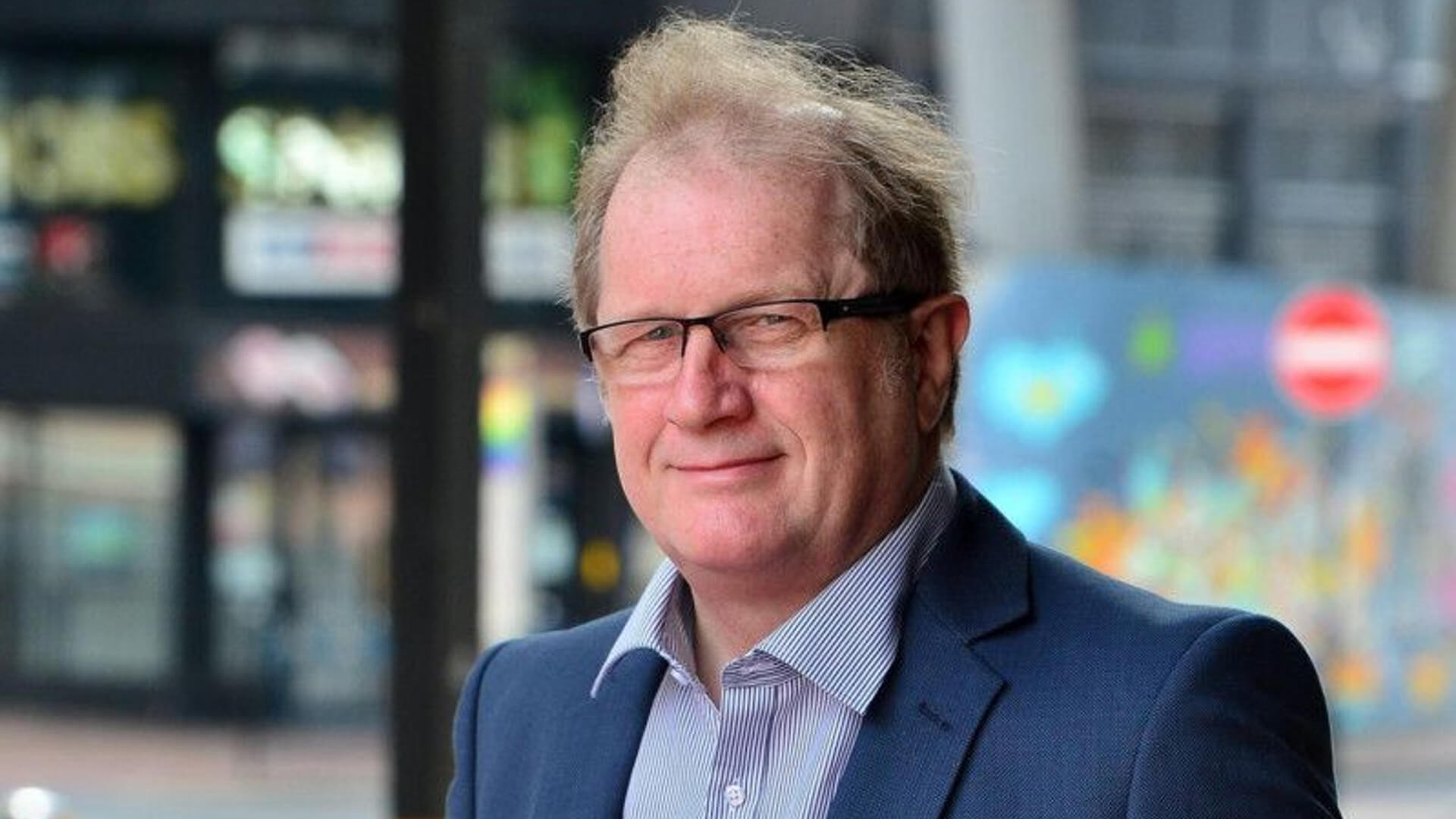 A UK doctor is challenging his sacking, which was upheld by a tribunal in 2019, to the High Court. He was fired from his job for stating he would not refer to a transgender woman as “she”.

Dr David Mackereth was dismissed in 2018 as a disability assessor for the Department of Work and Pensions (DWP) after refusing to renounce his Christian belief that gender is determined biologically at birth.

He told a manager that he would not call a transgender woman a “she”, adding that his faith meant he could not describe “any 6ft tall bearded man [as] madam’.”

The medic told the hearing that he accepted transgender individuals “may find my views to be offensive”, but he had no intention of upsetting people but believed God made humans men or women.

The tribunal found his scientific position and Christian beliefs offensive and “mere opinion,” ruling that the sacking was lawful.

In light of Maya Forster winning her case, upholding biological sex-based rights, Mackereth is now taking his appeal to the High Court. He is adamant that all health professionals have the right to defend biological truth.

Dr Mackereth, 58, said: “The employment tribunal judgment from two years ago said to Christians ‘you have to believe in transgender ideology’. That is totalitarianism.

“It is a difficult issue for everyone in the NHS. There has been an explosion of patients identifying as transgender. The ideology to affirm them is enforced in a complex, coercive and threatening way.”

He added: “Everyone in the NHS should be able to say publicly without fear that a person cannot change sex. But instead, we are being forced to accept a massive change to our concept of the medical reality of sex, with no scientific basis for that change.

“Without intellectual and moral integrity, medicine cannot function and my 30 years as a doctor are now considered irrelevant compared to the risk that someone else might be offended.

“As Christians, we are called to love all people with Christian love. But we cannot love people truly when we live and disseminate a lie.”

Binary spokeswoman, Kirralie Smith, said it was an important case to watch.

“It is a very serious matter when a doctor can no longer speak confidently about biological reality,” she said.

“Male and female in medicine is not an opinion, it is a fact that can determine the outcome of a patient’s treatment.

“It is dangerous to elevate feelings or offense above scientific reality when treating patients. This court case is an important one to keep an eye on.”