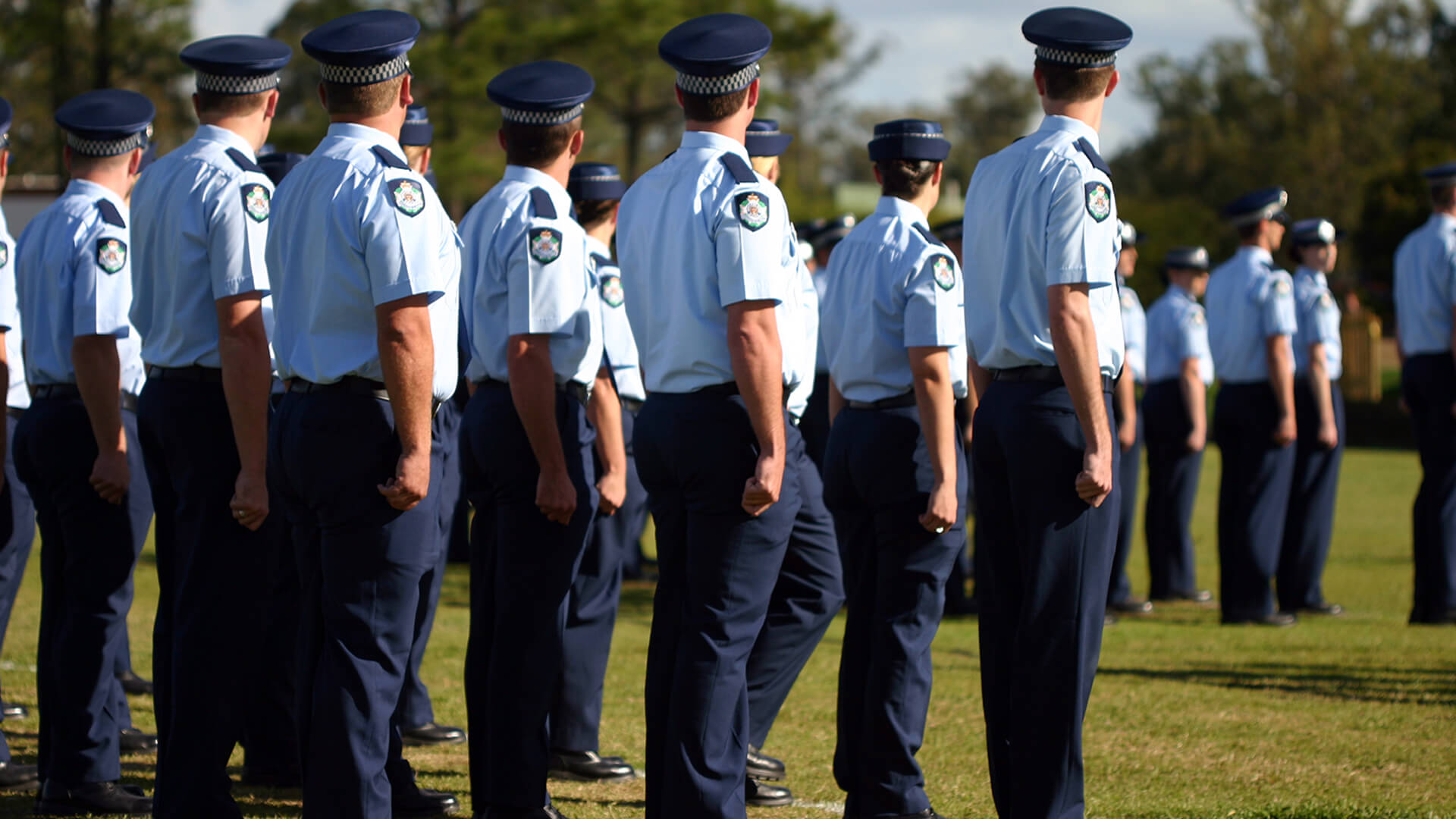 Queensland residents can now rewrite history, change biological facts and alter their identity with police, without even appearing in person.

A new online form from Queensland police will allow people to update their details without having to attend a police station.

Police said unless people were involved in, or were a witness to a crime, they often forgot to update their gender identity with authorities.

Senior Constable Ben Bjarnesen with the Queensland police LGBTI liaison program said this could result in someone being referred to by their "dead name" — the name a person used before they transitioned.