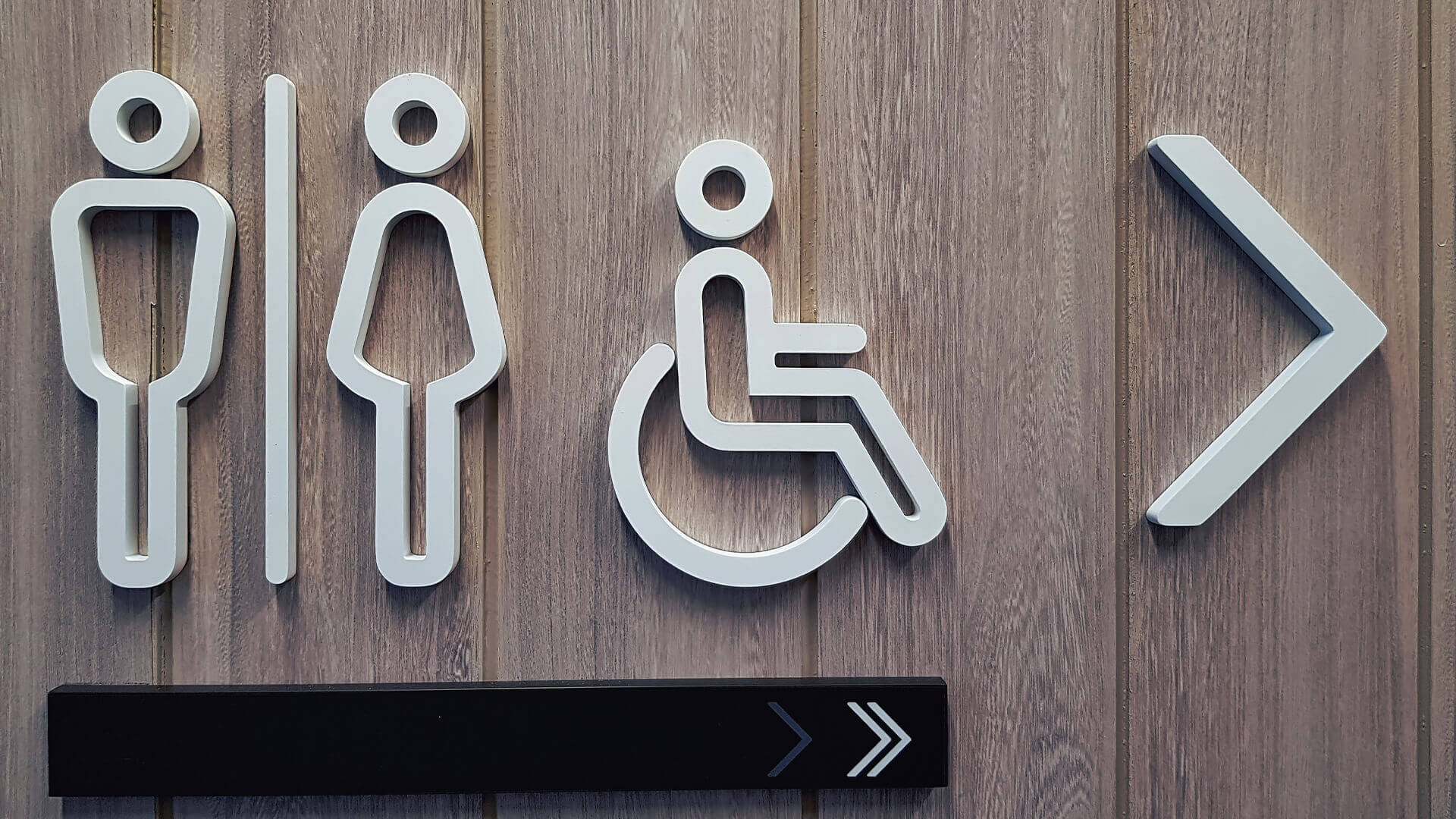 Hobart Council is considering installing permanent signs in their 102 public toilets to endorse transgender people using the toilet they feel most comfortable with.

Temporary signs have already been approved.  Permanent signage is estimated to cost $2550.

The Australian reported, “The council has been divided over which groups to consult on the design of the signs, with trans groups opposing the inclusion of feminist group Women Speak Tasmania.”

“Non-binary” councillor Holly Ewin “has circulated a suggested sign, which urges anyone who thinks ‘the wrong person is using this bathroom’ to ‘respect their privacy’, ‘respect their identity’, and ‘carry on with your day’, but to call security ‘if you feel unsafe’”.

Feminists group, Women Speak Tasmania (WST) are concerned that women and girls could be confronted in toilets by biological males.

“Women have no way of knowing if a man is a sexual predator or not,” said WST spokeswoman Bronwyn Williams.

“If I had daughters, I wouldn’t be letting them go in by themselves if this sort of policy was in place and there is a sign saying ‘if you see a man, just accept that he’s a woman and respect his identity’.”

Parks and Recreation committee chair Jeff Briscoe believes toilets should remain as they are with all new facilities incorporating a unisex option.

Kirralie Smith, Binary spokeswoman, said Women Speak Tasmania have every right to be consulted in this process.

“Too often the ‘rights’ of transgender people are preferred over the safety concerns of women. There have already been a number of reported cases where biological males have taken advantage of vulnerable women in ‘female only’ spaces. It is unacceptable that some activists are trying to de-platform a group that is genuinely concerned with the safety of women.”