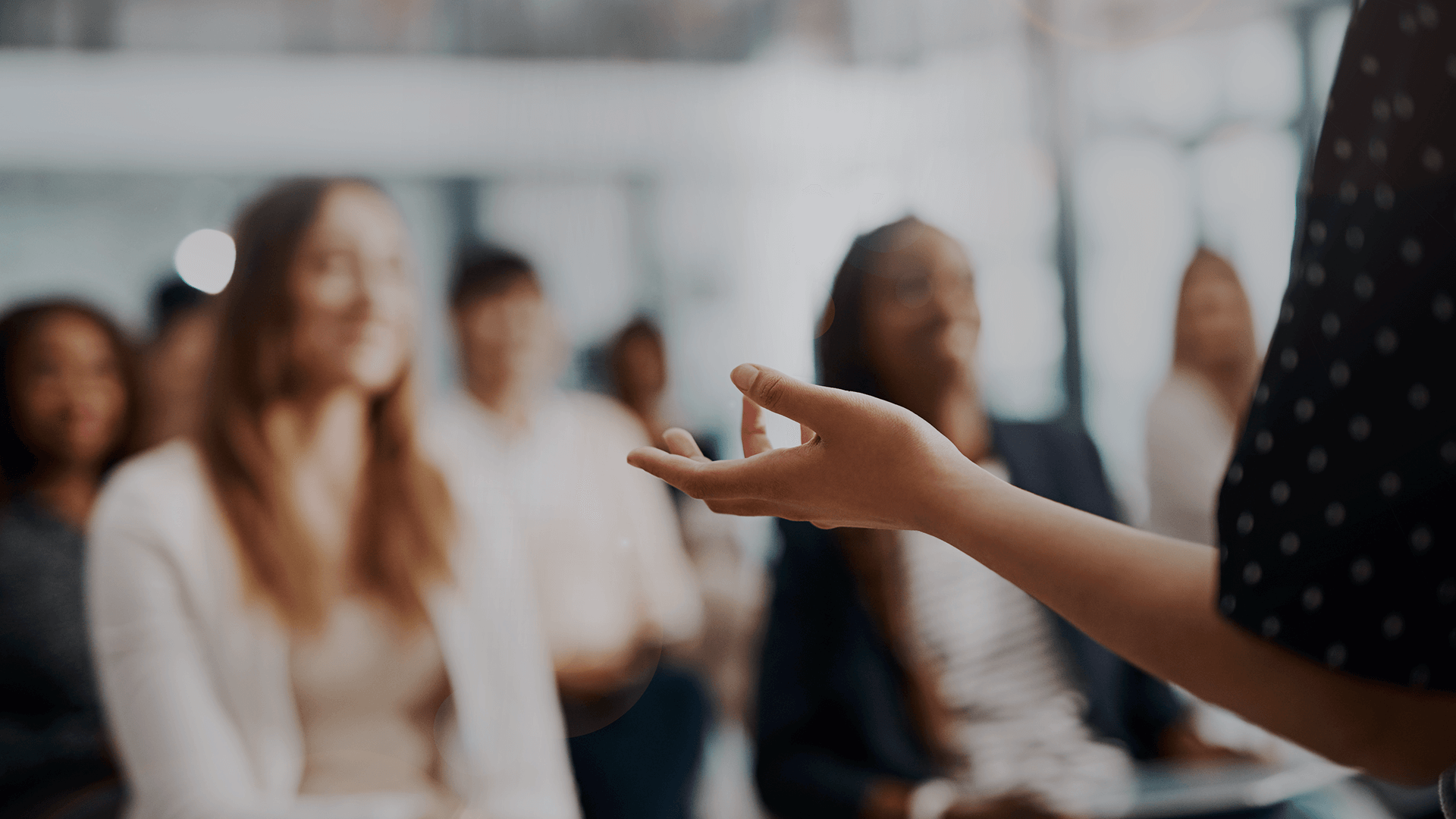 The Australian reported that the workshop was presented by the Student Union’s Environment Collective “in a bid to dismantle privilege.”

“Participating students at the ‘How privilege manifests in tutorials’ workshop held last week were told that ‘white, male students’ and ‘students resembling Liberal voters’ should be discouraged from speaking to provide more space for women and non-binary people to contribute to discussions during tutorials."

Binary spokeswoman Kirralie Smith was disappointed but not surprised by the absurdity.

“In the lead up to the federal election, the insidious nature of identity politics is even more apparent than usual.  This workshop was sexist, racist, and insulted contributing members of our society; white males”

Smith also noted, “Comments such as those made in the workshop breed division and contempt. They push an ideology not promoting education or an exchange of ideas. Attempts to silence a significant portion of the population will not result in a higher academic standard.”