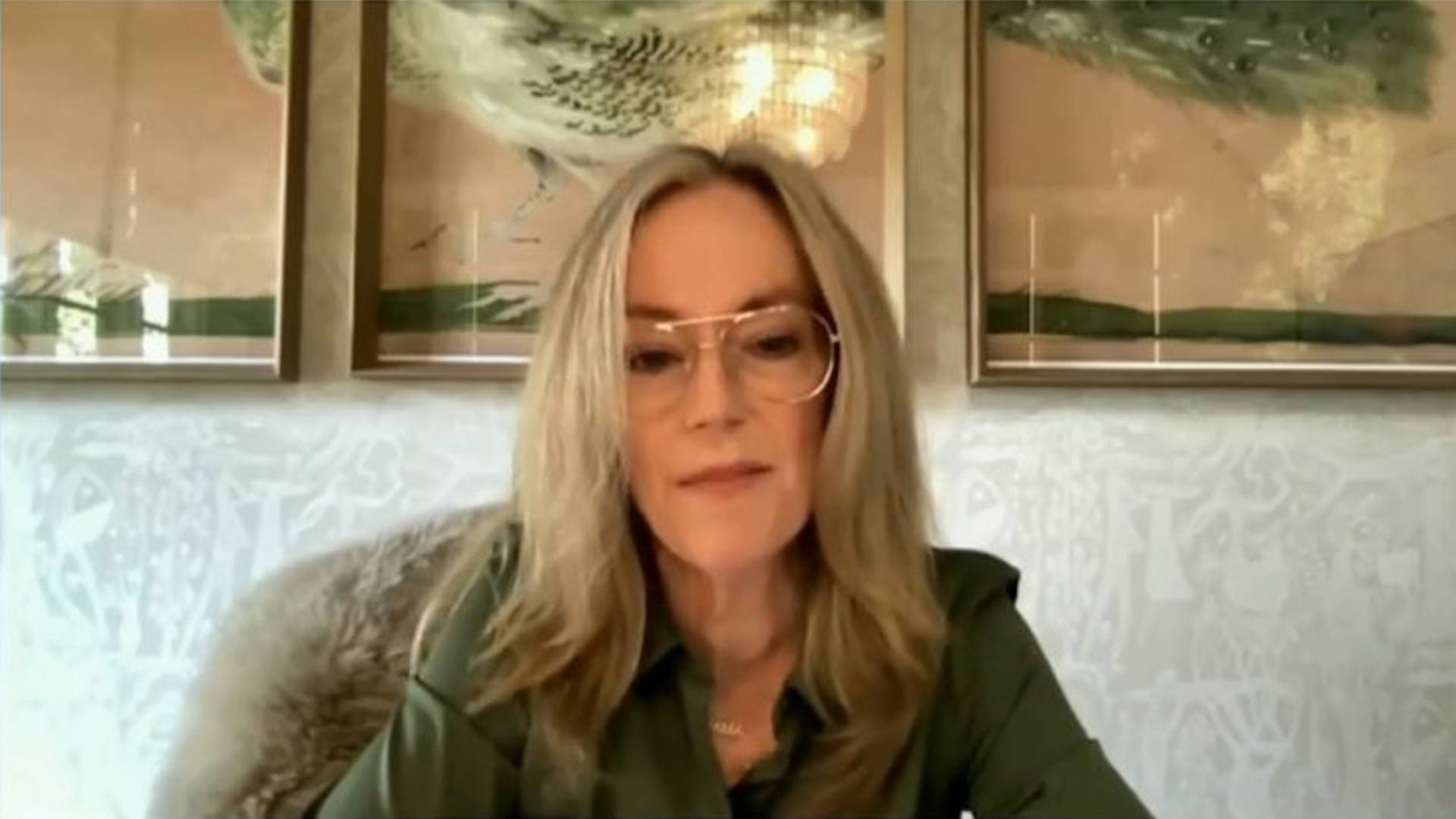 Karey Burke, a Disney executive and mother of two ‘queer’ children, has promised greater indoctrination by the once family-friendly entertainment giant.

The company is aiming for at least half of all regular characters to be LGBT or racially diverse by the end of the year.

Karey Burke, president of Disney’s General Entertainment Content, said the company must do more to make its content more inclusive in a company-wide Zoom call Monday that was later posted to Twitter.

“I’m here as a mother of two queer children, actually,” Burke said on the call.

“One transgender child and one pansexual child, and also as a leader.”

Burke said she supports featuring “many, many” characters who are LGBTQIA, which stands for lesbian, gay, bisexual, transgender, queer (or questioning), intersex, and asexual (or allies).

The call was part of Disney’s “Reimagine Tomorrow” campaign, according to the video posted on Twitter Tuesday.

Its website promises that 50 per cent of regular and recurring characters across the Disney universe will come from “under-represented groups.”

Burke expressed disbelief that there were not more queer leads in children’s programs.

“And I realised it actually is true. We have many, many, many LGBTQIA characters in our stories and yet we don’t have enough leads and narratives in which gay characters just get to be characters and not have to be about gay stories.”

During the same call Monday, another Disney employee noted how the company has also eliminated the use of gendered pronouns throughout its theme parks last summer as part of its inclusivity efforts.

“Last summer we removed all gendered greetings in relationship to our live spiels,” Disney diversity and inclusion manager Vivian Ware said on the call.

“So, we no longer say ladies and gentlemen, boys and girls … It’s hello everyone or hello friends.”

Binary spokeswoman, Kirralie Smith, said Disney needs to remember who they exist for.

“Disney is a company that has primarily produced great content for children and families,” she said.

“This new and aggressive agenda to produce sexualised content for children is disturbing.

“Sexual orientations and identities are matters for adults to contend with, not children. Leave our kids alone and stop ramming your political agenda down our throats.”