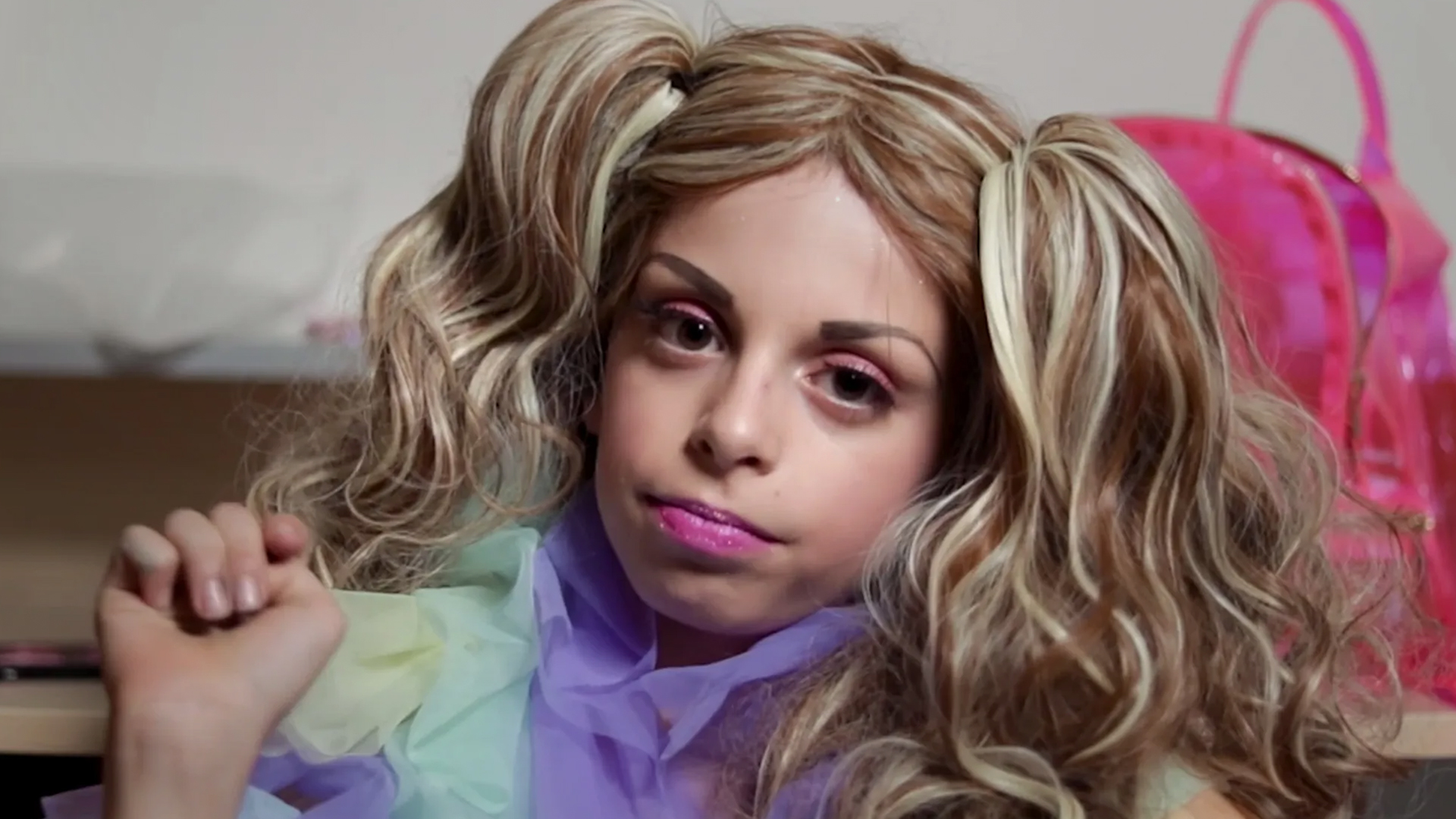 Disney continues to target minors with colourful sexualised caricatures, this time in a show focused on child drag queens.

Drag Queens are notorious for their crude and sexualised adult only performances that exploit and capitalise on harmful female stereotypes.

Former model Tyra Banks is the producer who wants children to be able to “express” themselves.

The six-episode "Generation Drag" premieres June 1 on the Discovery+ streaming service. The show follows five teenagers and their families as they prepare to perform at Dragutante, a nonprofit hosting drag show events for trans-identified children and teens.

Viewers will follow teenagers Jameson, Noah, Vinny, Bailey and Nabela as they "anticipate their biggest drag performance at Dragutante."

In a statement to Deadline, Banks said that the teenagers featured in the show are "bravely navigating coming into their own in a world that can be very challenging and not always accepting." The executive producer said it was "beautiful" to see the teens' parents and siblings support them.

Discovery+ released an April 26 statement, telling viewers that they will see the "teens juggle the pressures of being young adults, while pursuing drag greatness."

One has to ask what is the end goal here?

Why would you want children exposed to this content?

Why would anyone encourage children to explore the drag world which is full of testimonies of queer sex and drugs?

Why is Disney pushing this agenda?