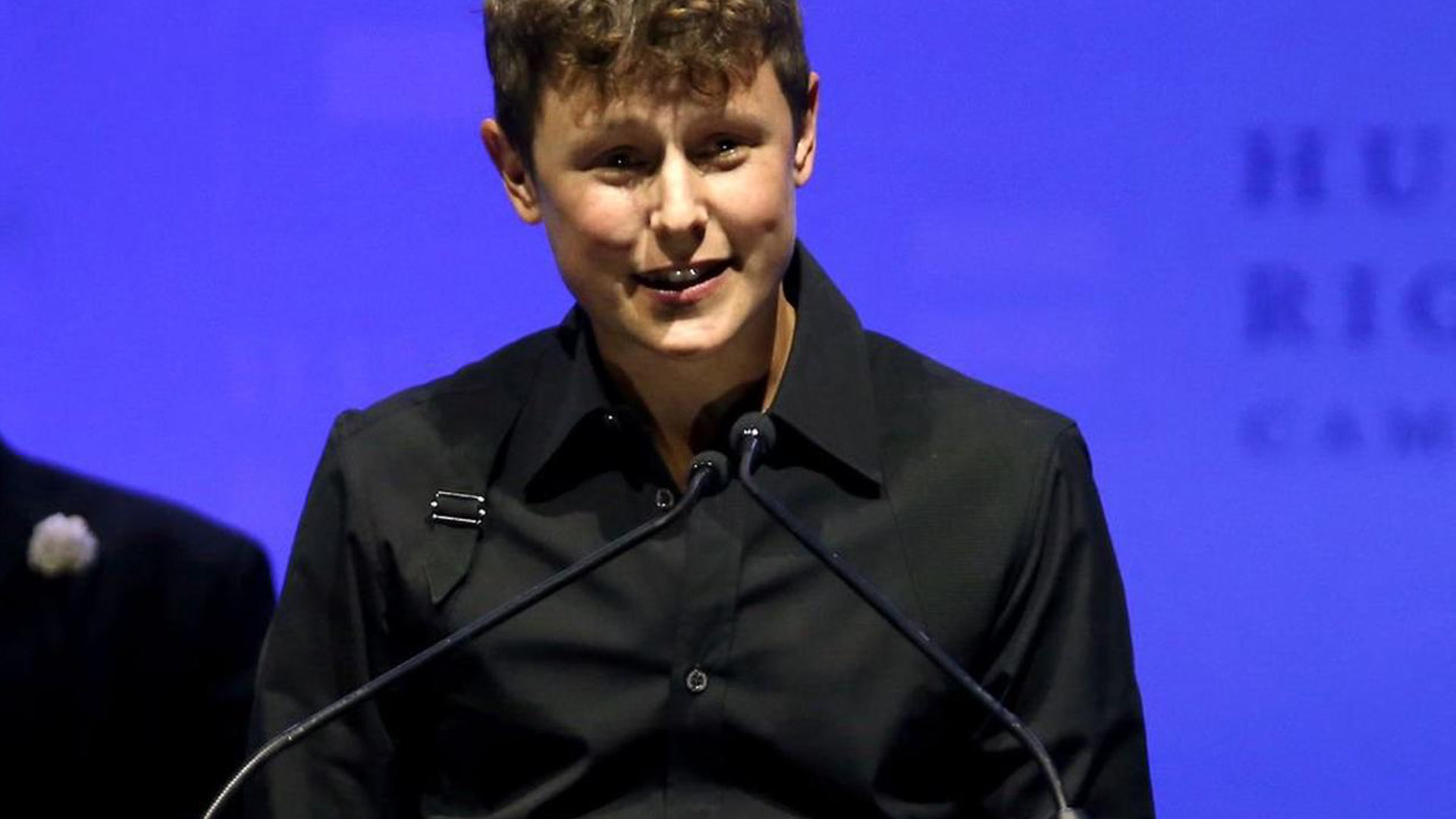 Charlee Disney, heir to The Walt Disney Co. has publicly come out as transgender.

The 30-year-old high school biology and environmental science teacher first publicly came out last month during a gala for the Human Rights Campaign, where they announced a $250,000 matching grant to the advocacy group. They told The Los Angeles Times last week that they first privately came out as transgender four years ago.

This was one of the heir's most prominent acts of public support for the LGBTQ community. Charlee Disney told The Los Angeles Times, "I feel like I don't do very much to help."

"I don't call senators or take action," they said. "I felt like I could be doing more."

Charlee’s parents said they would double the donation.

"Equality matters deeply to us," Roy Disney wrote in an email to The Washington Times, "especially because our child, Charlee, is transgender and a proud member of the LGBTQ+ community."

In Roy Disney's email, he also said that he, his wife and their two kids were "heartbroken" when the Florida Governor Ron DeSantis signed into the law what's known by critics as the "Don't Say Gay" law. The legislation, officially called the "Parental Rights in Education" bill, bans classroom discussion or instruction on sexual orientation and identity in kindergarten through third grade, as well as in older grades when it is done in "a manner that is not age-appropriate or developmentally appropriate."

The Disney Corporation has come under fire recently for it’s increased support in targeting children with sexualised content to promote adult sexual orientations and identities.

“The fact Charlee Disney is a biology teacher is ironic. It is a biological fact no one can change their sex. Sex is written on every single cell in the human body,” Binary spokeswoman Kirralie Smith said.

“The pendulum has swung too far when science is denied and a political agenda based on feelings is celebrated as fact.

“Children deserve a stable and reliable education based on facts. They also deserve entertainment free from sexualised content. Disney seems hell-bent on opposing both.”