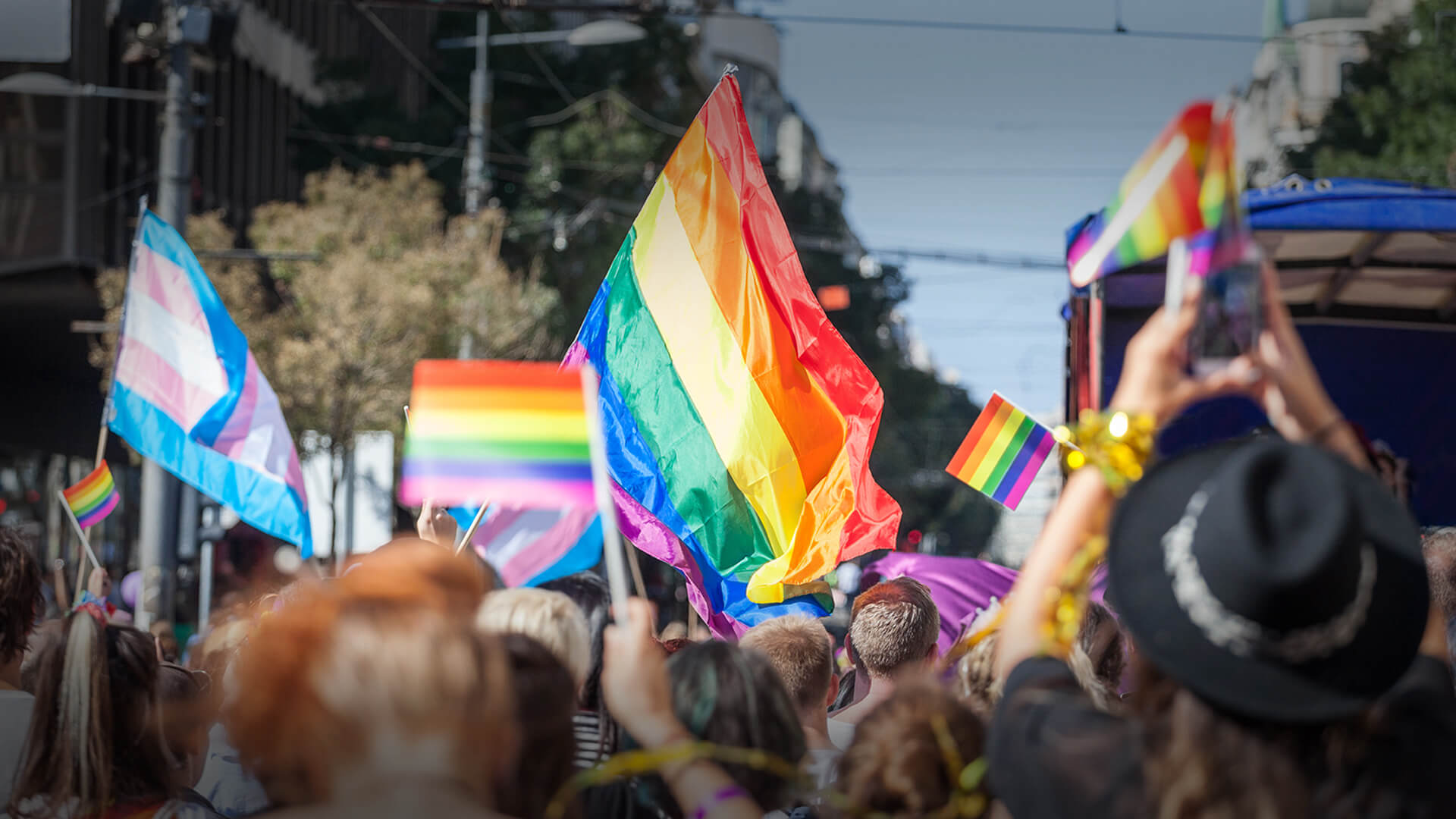 The reality of conflating sexual identity with sexual orientation is coming to the fore. As more states attempt to bring in controversial ‘conversion therapy bans’ LGB groups are speaking out about their concerns with the T’s – transgenders.

The LGB Alliance representing lesbians, gay men and bisexuals opposes any attempt to change sexual orientation but fears the “gender affirmation” treatment model in youth gender clinics may mean that a host of issues underlying declaration of a new gender identity are overlooked.

“A clinician could be forced to ‘affirm’ the cross-sex gender identity of a same-sex attracted young person presenting for mental health care, which fails to address factors such as internalised homophobia or the young person struggling to accept their feelings of same-sex attraction,” Ms Karena said.

These groups are particularly concerned with the rapid increase of young girls seeking out transitioning treatments without underlying causes being thoroughly examined. As the number of girls transitioning increases, so does the number of those realising the mistake who are now choosing to detranstion.

A Melbourne psychologist who sees minors on the autism spectrum with gender issues said the risk of her therapeutic approach being misunderstood and reported as conversion therapy made her wonder about no longer taking these clients, with the result “that these poor kids would not actually get the help that they need”.

“What are (authorities) going to classify as ‘conversion therapy’? Will it be a bit of a witch hunt for anyone who doesn’t just straight away ‘affirm’ (the child’s self-declared gender identity)?,” said the psychologist.

She spoke on condition of anonymity because she believes professional bodies have been “captured” by an uncritical “gender affirmation” approach.

“These bills are being rushed through parliament by politicians who are swayed more by activism then they are facts. There is little to no public consultation. Health care professionals are bullied when they speak out and detranstion are largely ignored. A federal inquiry is desperately needed to have all of the facts laid bare.”