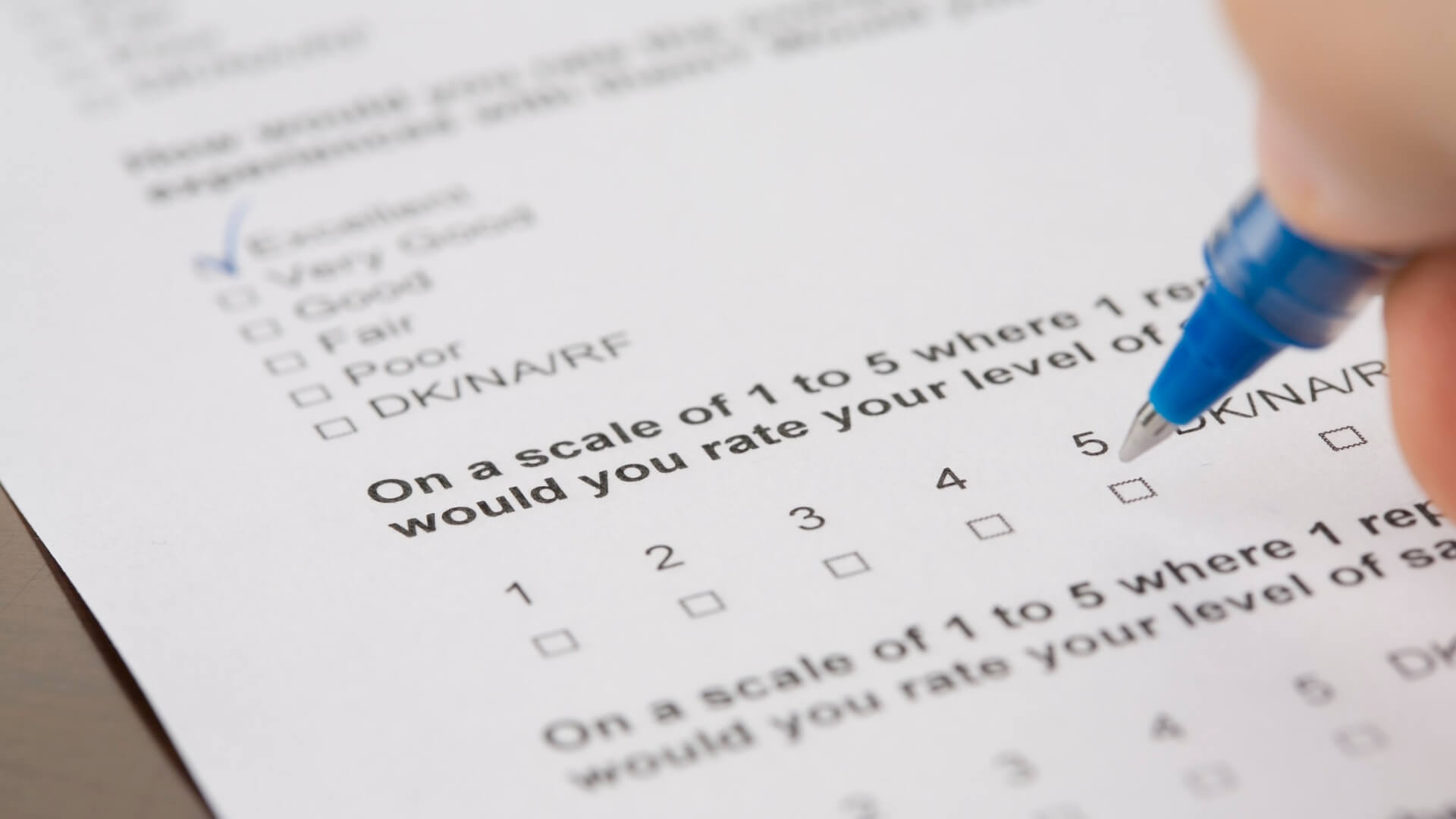 A recent survey of detransitioners reveals a high number came to accept their natal sex and many felt pressured to transition in the first place, without having their underlying issues addressed adequately by their health providers. The survey was conducted online via social media, professional listservs, and snowball sampling.

Sixty per cent of those surveyed indicated they were now more comfortable with their biological sex. Almost half (49 per cent) said they were concerned about potential medical complications from transitioning.

Experiencing discrimination or having difficulty accepting themselves was a contributing factor for 23 per cent of those surveyed.

The majority (55 per cent) felt that they did not receive an adequate evaluation from a doctor or mental health professional before starting transition and only 24 per cent of respondents informed their clinicians that they had detransitioned.

Those conducting the survey concluded:

There are many different reasons and experiences leading to detransition.

More research is needed to understand this population, determine the prevalence of detransition as an outcome of transition, meet the medical and psychological needs of this population, and better inform the process of evaluation and counselling prior to transition.

The prevalence of detransitioning after transition is unknown, but is likely underestimated because most of the participants did not inform the doctors who facilitated their transitions that they had detransitioned.

“This survey reveals why more extensive academic research is needed in this field. Extremist activists continually shut down debate and attempt to cancel opposition,” she said.

“This is harmful to both adults and children suffering identity issues.

“Rigorous academic studies must be permitted to ensure best possible care is provided to those experiencing gender dysphoria to avoid the irreversible and devastating effects of transitioning for those who later come to regret it.”