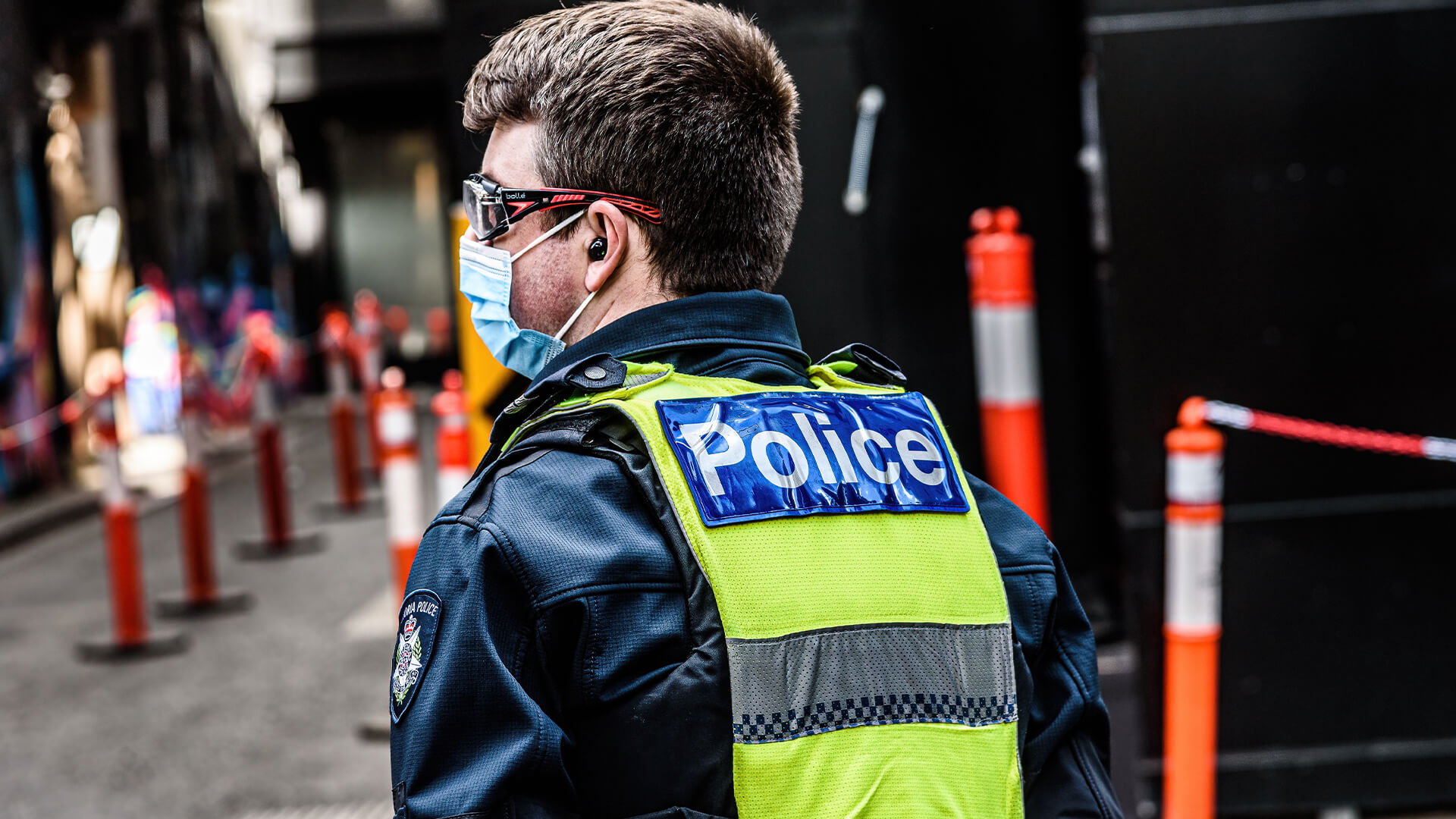 Sergeant Bruno Staffieri, a veteran Victorian police officer has been disciplined for questioning LGBT indoctrination in the workplace.

He faces the loss of his job or other penalties for criticising the way Victoria police promote LGBT ideology. He did so via an online internal communications platform called Yammer.

Sergeant Staffieri, who has been an officer for more than 35 years, was charged with a disciplinary breach in December last year following an investigation by Professional Standards Command, according to a letter from Assistant Commissioner Tess Walsh.

Deputy Commissioner Neil Paterson was offended by comments made after he posted how proud he was of the police force receiving a silver award for their support of LGBT inclusion programs.

Sergeant Staffieri responded on June 23 by posting: “Yes I agree. Great achievement. But if the public knew how much time, effort and taxpayer dollars went into this, they would also be demanding why we didn’t get a gold.”

Mr Paterson defended the campaign and said it had not received significant public funding.

“So the next time Australians are sent out to fight a war, maybe we can send out the 8000 that marched today....and try to stop the enemy by waving feathers and brightly coloured boas at them. I’m sure that will stop any invading army in its tracks,” Sergeant Staffieri posted on May 17, 2021.

A number of police, who are forbidden from commenting publicly, have said they are keeping a close eye on the case and believe Staffieri “was being punished for standing up to Mr Paterson and force command”.

Binary spokeswoman, Kirralie Smith, said censorship is out of control.

“It is becoming increasingly clear that top brass cannot handle criticism or debate,” she said.

“Instead they cancel or censor and threaten jobs. The constant promotion of the LGBT political ideology is disturbing.

“Political indoctrination has no place in our police force. Penalising someone for questioning these practices is unacceptable.”