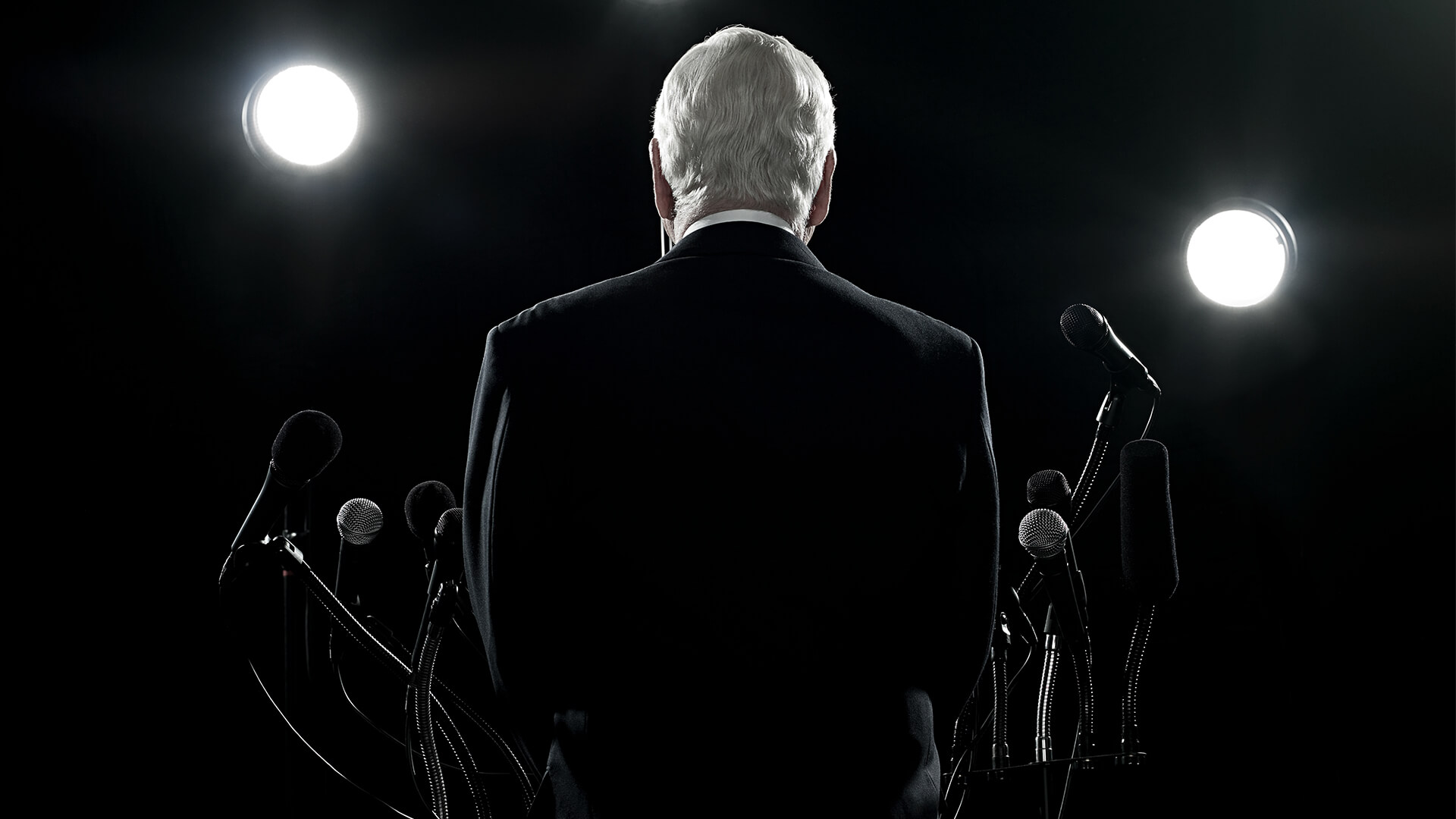 There have been many warnings about the consequences of de-gendering marriage. US presidential candidates are the latest to confirm that the warnings should have been heeded. Several politicians are now promising to penalise those who refuse to promote the radical gender agenda.

Robert “Beto” O’Rourke, a Catholic and presidential candidate for the Democratic party, called for churches and religious institutions to lose their tax-exempt status if they oppose same-sex “marriage.”

“There can be no reward, no benefit, no tax break for anyone … that denies the full human rights and the full civil rights of every single one of us.” As the audience cheered, O’Rourke continued, saying, “And so as president, we are going to make that a priority, and we are going to stop those who are infringing upon the human rights of our fellow Americans.”

He also said that efforts to help people overcome unwanted same-sex attractions, dubbed as “conversion therapy” by critics, “should be illegal" because it is "tantamount to torture" of children. "We will ensure that there are penalties stiff enough, enforcement vigorous enough to make sure it does not continue,” he added.

Extremist views weren’t limited to O’Rouke with Cory Booker indicating “there would be “consequences” for churches and religious institutions.

When asked whether “religious education institutions should lose their tax-exempt status if they oppose LGBTQ rights,” the senator replied: “We must stand up as a nation to stay that religion cannot be an excuse to deny people health insurance, education, or more,” apparently broadening the issue to include private employers. ­­­“You cannot discriminate, he said, “….I’m going to make sure that I hold them accountable.”

“Politicians who oppose religious freedom are committed to a dangerous ideology. These hopefuls are unlikely to become President, but their agenda will be pursued. The end goal is not just conformity but the promotion of radical gender ideology. They want to silence and penalise all opposition. They will be successful if churches and other religious intuitions fail to object.”