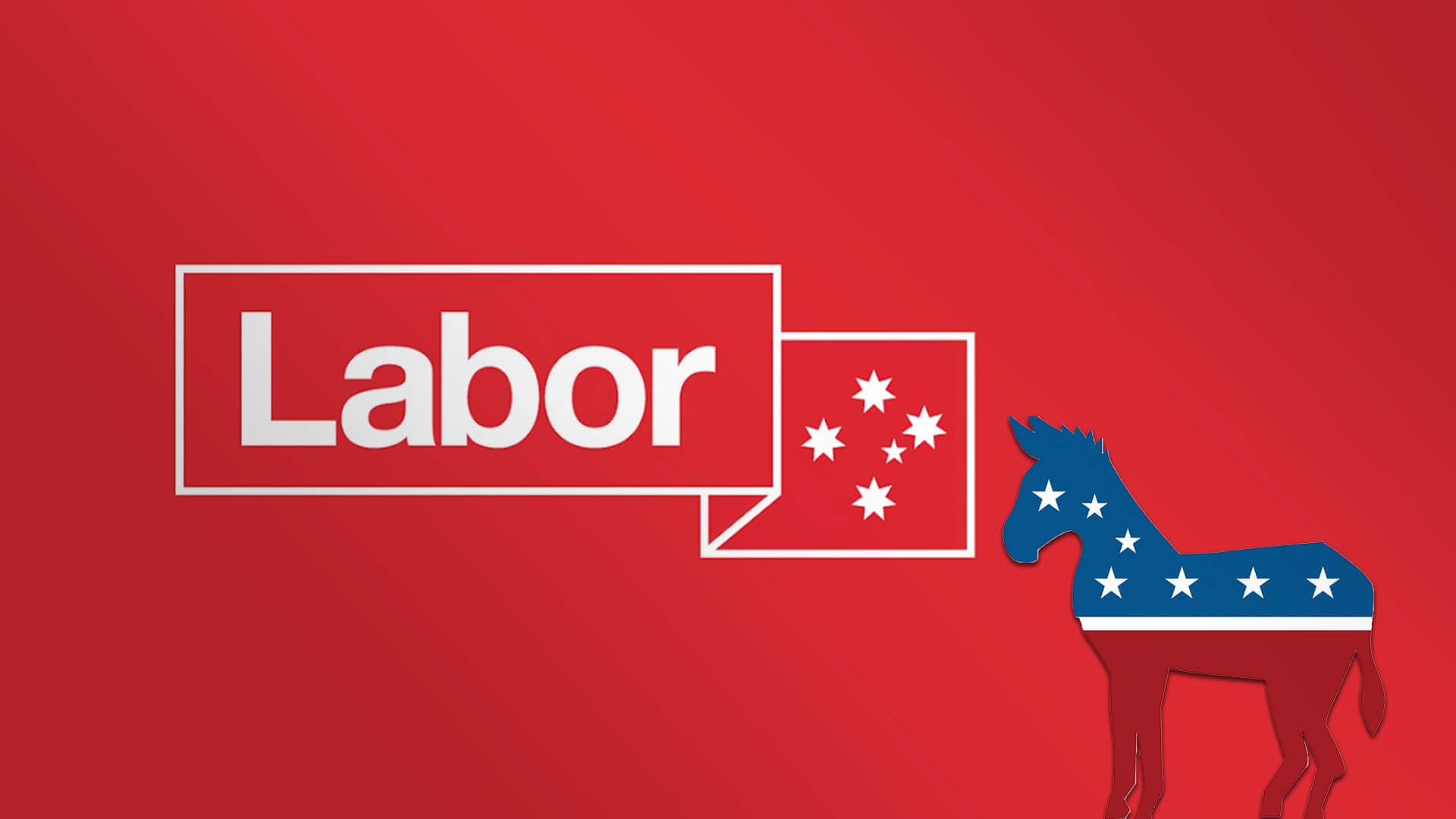 Registered with the Democrat party since 1990, Kara Dansky, a feminist lawyer, has spoken out about the crisis within her party over sex and gender. She is also the author of the new book, The Abolition of Sex: How the ‘Transgender’ Agenda Harms Women and Girls.

Dansky currently serves as the president of the U.S. Chapter of the Women’s Human Rights Campaign.

It is not an exaggeration to say that the United States is in crisis about the meanings of the words sex and gender. We are all victims of this crisis, but the primary victims are women and girls.

Throughout U.S. law, the word sex is being completely redefined to mean “gender identity” or “transgender.” Congress is doing it. The Biden administration is doing it. The federal courts are doing it.

All of “gender identity” and “transgender” politics is a men’s rights movement intended to objectify women’s bodies and erase us as a class. The entire edifice is a lie. It is left-wing misogyny on steroids.

Similarly in Australia, many Greens and Labor supporters are increasingly feeling as though they have no home in the political landscape. Dansky points out that Democratic Party leadership forbids public discussion about the issue, yet is losing seats at all levels of government due to its promotion of gender fluid ideology and drag queen story hours in public libraries.

Dansky describes herself as “a second-wave feminist and a Democrat. [She] stands for the rights, privacy, and safety of women and girls. These cannot be protected if sex is redefined incomprehensibly to include so-called “gender identity”.

She writes: “Feminists have a saying: we cannot protect women and girls on the basis of sex if we cannot say what sex is. My hope is that lawmakers across the political aisle will get a grip and right the wrongs that have been perpetrated in the name of ‘gender identity’.”

“Feminists, lesbians and many life-long Labor voters are expressing grave concerns over the conflation of sex and gender,” she said.

“If we can’t define the terms man or woman, we cannot protect these groups.

“In Australia, the Sex Discrimination Act no longer defines what ‘sex’ is and has been replaced with vague, circular statements that only protect those who claim to feel like someone they are not.

“All Australian politicians need to take note, start listening to their constituents and act accordingly. They need to get behind Senator Claire Chandler’s bill to reinstate protections according to sex-based realities in the Sex Discrimination Act.”