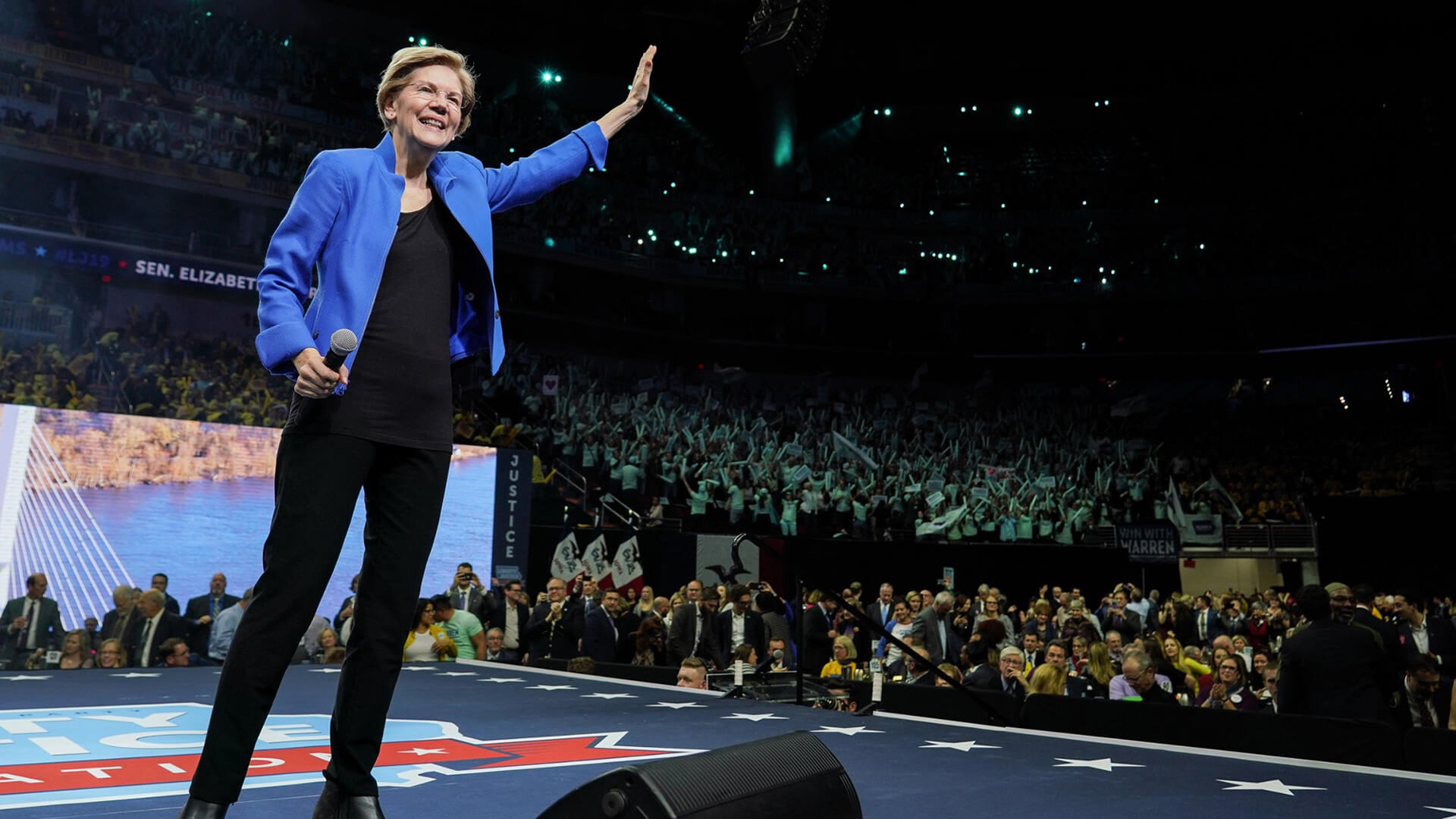 US Democratic Presidential Candidate, Senator Elizabeth Warren left more than a few people scratching their heads recently after posting a tweet saying “Black trans and cis women, gender-nonconforming, and nonbinary people are the backbone of our democracy.”

Thank you, @BlackWomxnFor! Black trans and cis women, gender-nonconforming, and nonbinary people are the backbone of our democracy and I don’t take this endorsement lightly. I'm committed to fighting alongside you for the big, structural change our country needs. https://t.co/KqWsVoRYMb

Senator Warren’s posted the bizarre tweet after receiving an endorsement from the pressure group BLACK WOMXN for ______.

The spaces created by Black Womxn For are intentionally inclusive of all black folks that do not claim male identity.  This includes black trans & CIS women, gender non-conforming folks and others.

According to their website, Black Womxn For claim that Senator Warren has responded to the group’s website with a number of concessions including:

Changing the Face of the Federal Government by applying a race and gender equity impact analysis when hiring for her transition team and administration and appointing more Black women, especially trans and immigrant women, Black men, indigenous people, people of color and disabled people

Many twitter users took exception to the idea that black gender non-conforming folk were the backbone of American democracy.

Time to recognize "cis" as the slur that it is.

HAHAHA so much cringe

No one will ever forget when the non-binary demo determined an entire country's election!