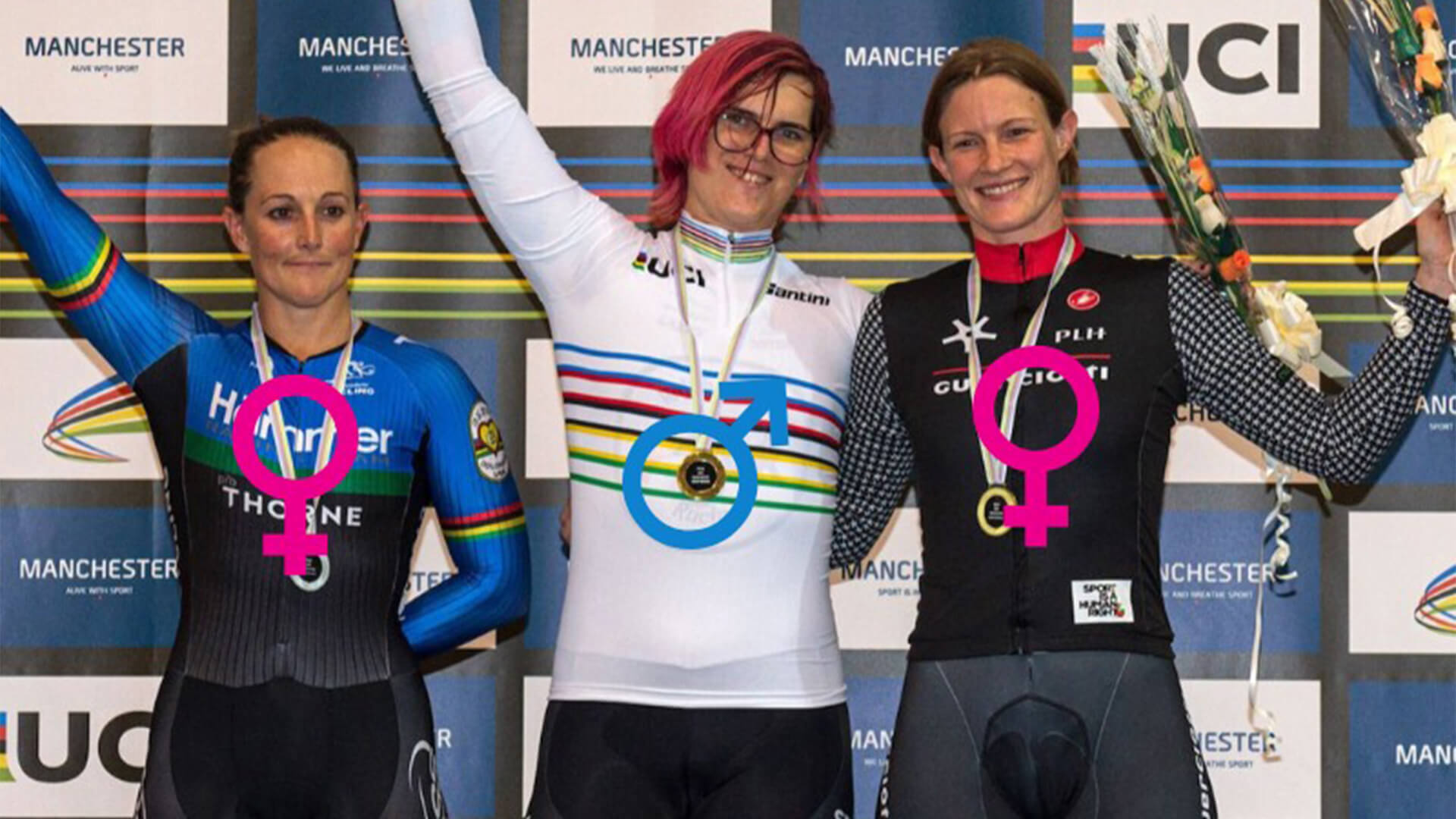 Another win for common sense and decency! The Oregon Bicycle Racing Association (OBRA) is refusing to remove a board member who criticised males participating in female sports. Inga Thompson also suggested a separate trans category.

Refusing to give in to the bullies, the association stated they would not remove Inga Thompson from its board of directors.

In the post, which was first reported by BikePortland, Rachel McKinnon was criticized for winning a gold medal at the 2019 UCI World Masters Track Championship. The writers said that McKinnon, the first transgender world track cycling champion, didn't deserve to compete.

"This is the beginning of the end for women's sports," the article read. "We cannot allow this abuse of female athletes and mockery of women's sports to continue. It is not bigotry to defend biology, and it is not hate speech to defend your rights."

Included in the article was Thompson's proposal to create a separate racing category for transgender athletes.

The article was met with some opposition but only managed to gain 487 signatures on a petition. OBRA admitted that the article could cause offense to some, but stood by Thompson as they felt “that Inga's experience as a pioneer in women's cycling, including her personal experience of discrimination in sport, is an asset to the board."

Kirralie Smith, Binary spokeswoman, said it was encouraging that OBRA was standing up for women’s rights in sport.

“This is a brilliant example that sets a standard for fairness in sport and the protection of women. Of course males have an advantage when they participate as women in sport. It should be called out and opposed and every turn. We should all commend their actions and point out their example to other sporting associations.